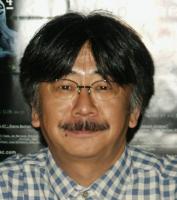 See the gallery for quotes by Nobuo Uematsu. You can to use those 7 images of quotes as a desktop wallpapers. 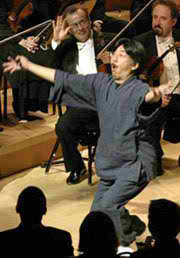 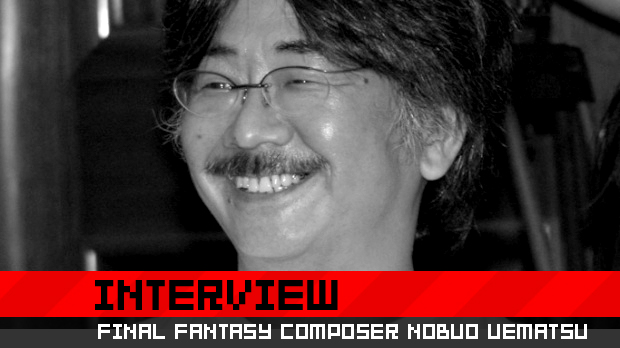 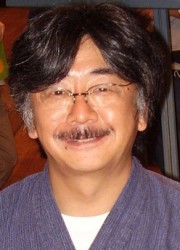 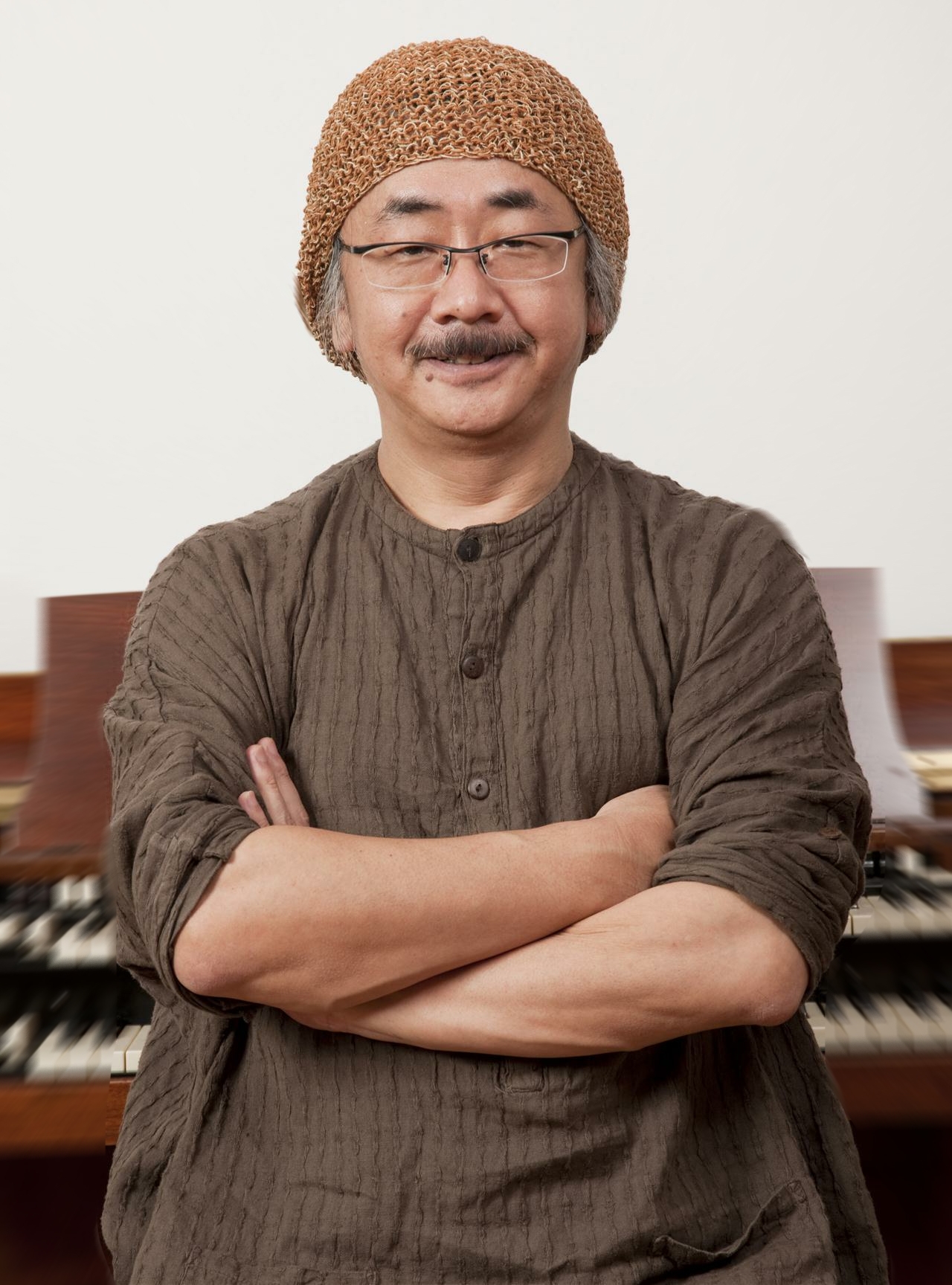 Certainly my only interest is not in Celtic music.

For over ten years or so game music has developed into a very large market.

However, very recently I have come to an understanding that complex music is not necessarily pleasant.

I always begin to compose the melody first.

I don't know anyone who would be exclusively working on game music, per se.

I have been interested in Irish traditional music for the past few years.

It was very difficult to startle or surprise someone with a particular sound during the family computer era.

So I don't really have a clear plan, in terms of music, as to where I want to head in the future.

There's some familiarity in Celtic music, even if you've never heard that piece of music before.

And as far as the Disney Concert hall is concerned, it is a wonderful modern structure and I am extremely honored that I had this opportunity to have a concert here.

And it's very strange, but I think there is something very common - not only in Celtic music - but there is a factor or element in Celtic music that is similar in music that we find in Japan, the United States, Europe, and even China and other Asian countries.

As you may know my use of Celtic music is extremely simple and short. However there is something about it that will remain in your mind for a long, long time.

However in countries outside of Japan I think game music is still a potential growth market that has not yet developed to the extent that we are seeing in Japan.

However now we can create a sound that can truly startle someone and in terms of sound effects I think the environment that we are in now has improved dramatically.

I believe that there are many interesting projects that are potentially possible for me other than game music, and therefore in my mind there are several things that are being contemplated.

Last year in Germany at a town hall in Leipzig there was a game music concert played by the orchestra and some of the Final Fantasy scores were played. This year there is another concert scheduled in the same location, for game music.

The second album of Black Mages is currently in the process of recording and the basic tracks have already been completed. Hopefully sometime in the future we will be able to have a concert.

We hope that eventually there would be an occasion which I can personally prove that game music can in fact impress many different people and move them.

Well, rather than to give you my impression on Los Angeles, per se, my older sister's husband is and American, therefore I have a pretty good idea of the, perhaps the characteristics of Americans in general.

Much more quotes by Nobuo Uematsu below the page.

When you talk about the Final Fantasy series, the series started selling better after 7, and that was the base idea for the center of the set list for the LA concert.