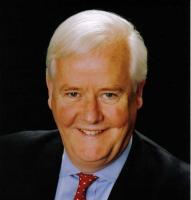 See the gallery for quotes by Os Guinness. You can to use those 7 images of quotes as a desktop wallpapers. 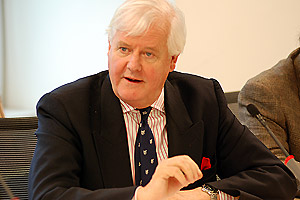 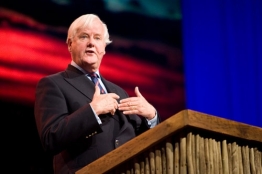 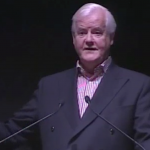 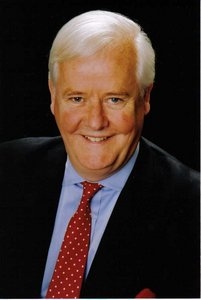 One of the key places where sociology should be used is in analyzing 'the world' of our times, so that we can be more discerning. To resist the dangers of the world, you have to recognize the distortions and seductions of the world.

I give lectures on globalization. I have lived on three continents. I have no quarrel with a global consciousness.

I have lived under totalitarian Communism, so I prize freedom as much as anyone and have long fought for freedom of conscience and speech.

I'm obviously not an advocate of Christian America or a simplistic view of America as 'a city on a hill.'

Like a precious family heirloom, freedom is not just ours to enjoy, but to treasure, protect, and pass on to future generations.

The rewards of freedom are always sweet, but its demands are stern, for at its heart is the paradox that the greatest enemy of freedom is freedom.

There are lots of people depending on the government who are good, honest citizens who have worked all their lives.

American democracy in the past has always been known for its large middle class and its relatively few very wealthy people and very few very poor people, but that is gone to today and the middle class is shrinking.

As I understand the American Founders, the most brilliant and daring idea they had was that it's possible to create a free society that could stay free forever.

Augustine says that you don't understand a nation by the throw weight of its military or the strength of its research universities or the size of its population, but by looking at what it loves in common. To assess a nation, you look at the health and strength of its ideals. And there's no question that the common love in America is freedom.

Beyond any question, the way the American founders consistently linked faith and freedom, republicanism and religion, was not only deliberate and thoughtful, it was also surprising and anything but routine.

Jesus made clear that the Kingdom of God is organic and not organizational. It grows like a seed and it works like leaven: secretly, invisibly, surprisingly, and irresistibly.

The American 'unum' has been lost since the Sixties. If this continues, there will soon be no unifying American identity and vision to balance the 'pluribus,' and the days of the Republic will be numbered.

The Christian church in the U.S. is still strong numerically, but it has lost its decisive influence both in American public life and in American culture as a whole, especially in the major elite institutions of society.

The story of Christian reformation, revival, and renaissance underscores that the darkest hour is often just before the dawn, so we should always be people of hope and prayer, not gloom and defeatism. God the Holy Spirit can turn the situation around in five minutes.

I think anything that anyone writes that's any good is going to have a lot of autobiography.

I was raised a Catholic, so I can even feel a little, you know, embarrassed or guilty if I'm really offending people's sensibilities. To a degree.

I've lived my entire life in New York, and it informs everything.

One way to make a positive out of a negative is that you can put it into your work.

The good thing is that life is sometimes a work in progress.

I'm not like a champion of profanity. I write what I hear, and the characters that I write, that's how they talk. That's how I talk a lot of the time. So I'm not trying to advance a social cause.

Much more quotes by Os Guinness below the page.

September 11 reinforced for me that whatever I'm writing about, it better be something that really matters to me because we don't know what's going to happen tomorrow. And for me it's stories about people in pain in New York.

When I was a kid and I'd be in trouble. I'd ask God to help me, and then once the fire was out, I wouldn't talk to Him anymore. When I got older, I began to find I needed some help spiritually, just to function.