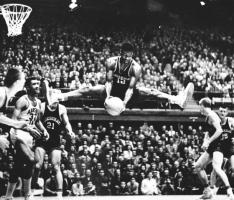 See the gallery for quotes by Oscar Robertson. You can to use those 8 images of quotes as a desktop wallpapers. 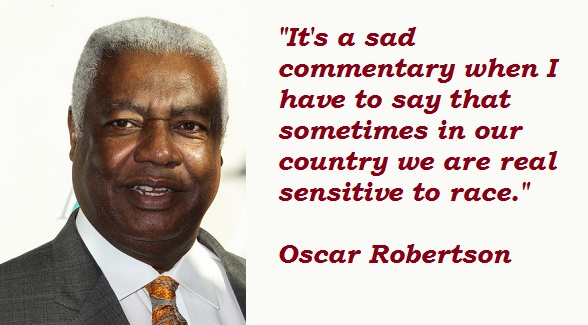 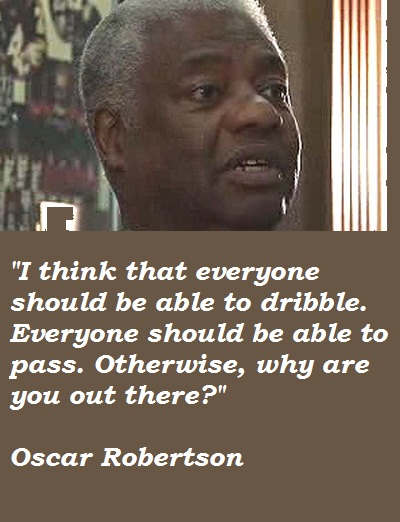 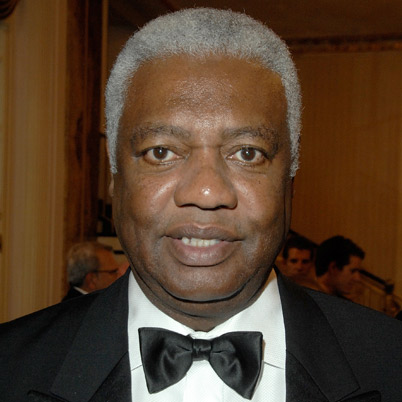 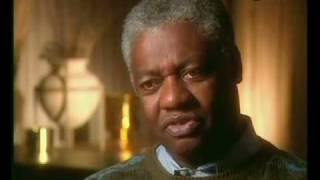 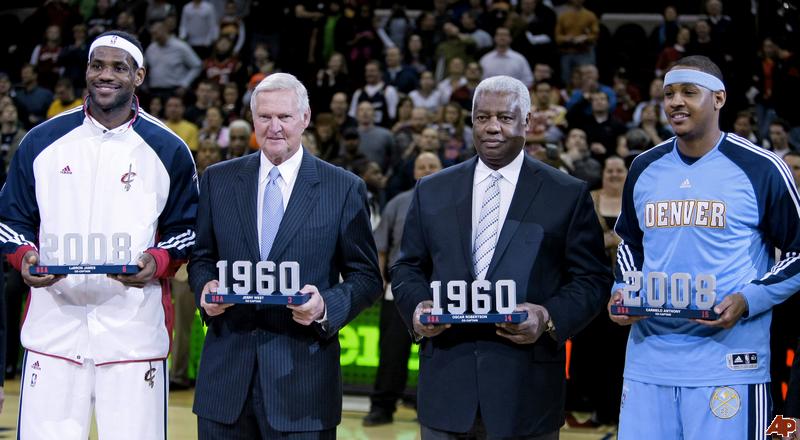 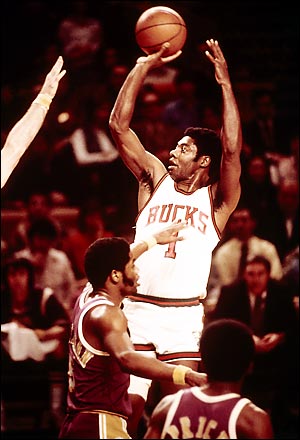 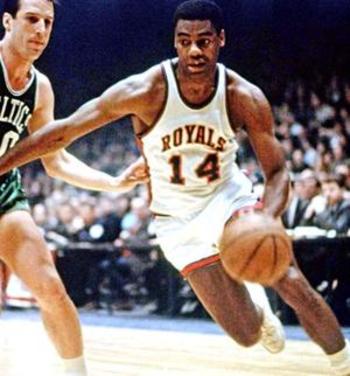 Who do I think was the greatest? This might shock you: Elgin Baylor. He did so many great things. Nobody could guard him, playing in the forward spot. I'd love to see some of today's greats playing against Elgin. They couldn't guard him. Nobody could.

You don't cut anywhere, don't pick down anywhere, don't double screen, no weak side picking. All these things that should happen in a game of basketball don't happen anymore.

You look at today, it's a different situation. You have a game that has been transformed into a game where almost every shot is either an outside shot - a three-point shot - or a dunk.

You see what happens in college and high school games today - a three-point shot or a dunk. I think that's the reason that you see a lot of that in the pros today.

You've got to learn the footwork, the positioning, how to box out, how to pass, how to shoot your free throws. All these things are necessary, not to be the No. 1 player in the world, but maybe you can play against him.

Some players are more physical than others, some play with more finesse. Some are just really great all-around players. So you have to change your game.

You need a teaching coach who understands the game of basketball, not just some guy coming on the court talking about Xs and Os.

But if people are buying the products, naturally they're gonna use them.

I don't think that players learn how to play any other aspect of the game in high school or college.

I think that basketball players should get the job done no matter how it looks on the screen.

Tags: Able, Everyone, Why

I think that teaching coaches are the norm now.

I was taught to play that way when I was in high school and even before I got to high school.

If you're a basketball player, you've got to shoot.

It's a sad commentary when I have to say that sometimes in our country we are real sensitive to race.

The thing about it is almost everyone could pass that way, but we were kept from doing it by our coaches.

This is where young players today want to land. They want to be NBA players because of the money.

We're all Americans trying to compete. Magic was competing for his team and Larry for his team.

But I think the image that's thrown out on television is a bad image. Because you see players who want to imitate hip-hop stars. And the NBA is taking advantage of the situation.

I don't blame David Stern because a player gets on the court and he doesn't put out competitively. No one can make you play if you don't want to play.

I'd like to think that the nature of the two teams - Boston being a championship team over the years and the Lakers, same thing - was a lot bigger than Larry Bird or Magic Johnson.

It's like all guys want to do is make a dunk, grab their shirt and yell out and scream - they could be down 30 points but that's what they do. Okay, so you made a dunk. Get back down the floor on defense!

Much more quotes by Oscar Robertson below the page.

The Olympics were great, because you had to make the team, and then go to the games. Now, I don't know, these guys today don't want to do anything like that.

They should have a rule: in order to be a sportswriter, you have to have played that sport, at some level; high school, college, junior college, somewhere. Or, you should have had to have been around the game for a long time.

When you go into a game on offense, you make a couple moves and see what the defender is going to do. Then you pretty much can figure out what he is going to do against you - whether he carries his hands low or high, whether he is bumping or pushing, those type of things.

When you play against different people from all walks of life you can't do the same thing against every player defensively or offensively. You have to change up the way you go at a player.