See the gallery for tag and special word "Other Kids". You can to use those 8 images of quotes as a desktop wallpapers. 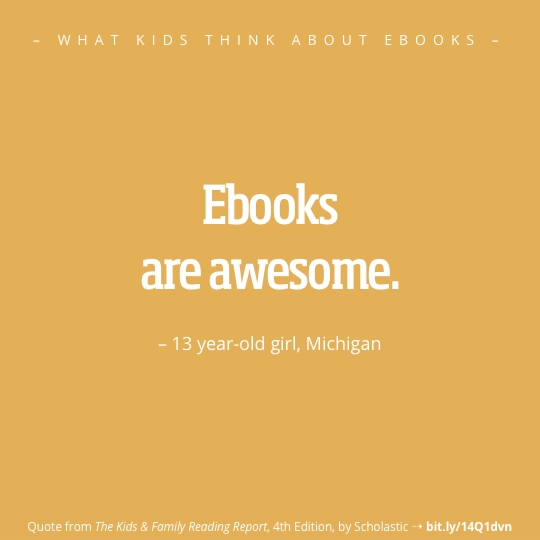 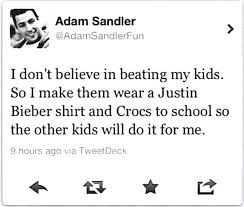 In junior high P.E., I was way too shy to take a shower in front of the other kids. It was a horribly awkward time - body hair, odors... So I'd go from my sweaty shirt back into my regular clothes and have to continue the day.

I was eccentric, even as a kid. I was an early reader, an early talker. I was very curious in a way that maybe the other kids weren't. I was a little more outgoing.

More of quotes gallery for "Other Kids" 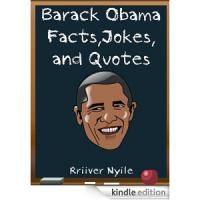 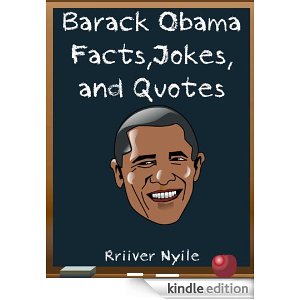 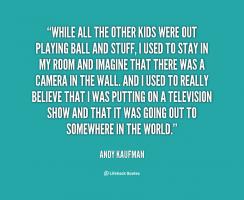 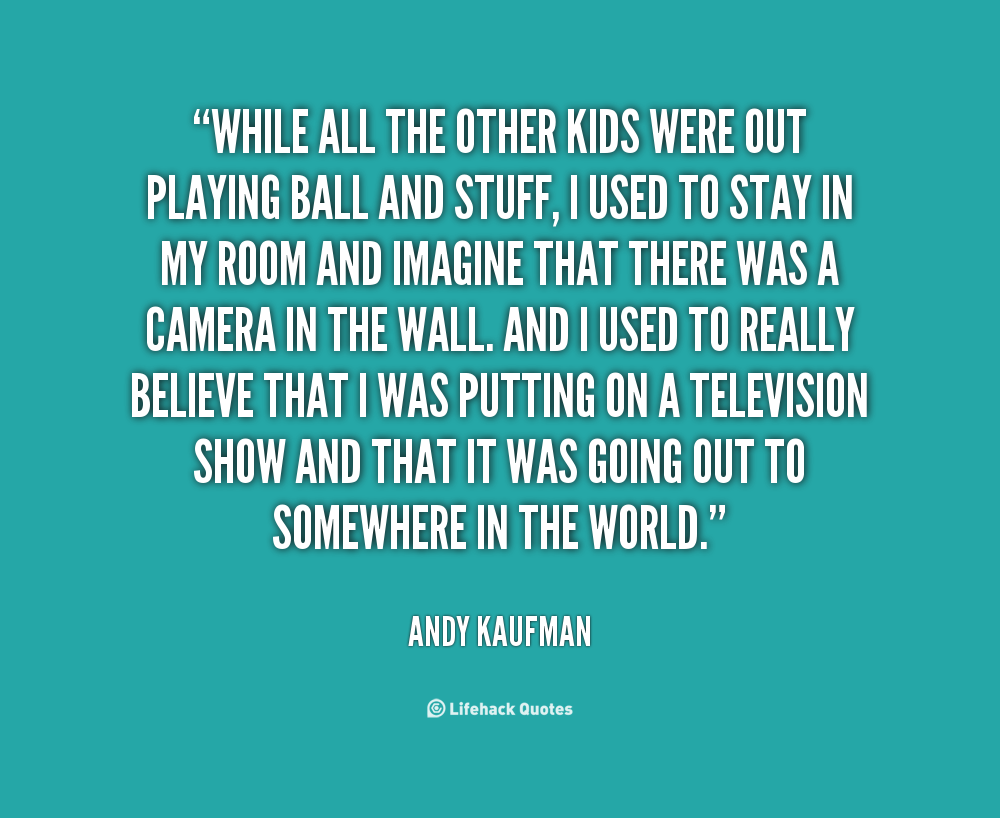 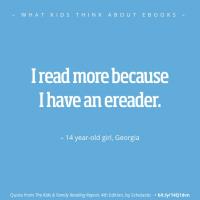 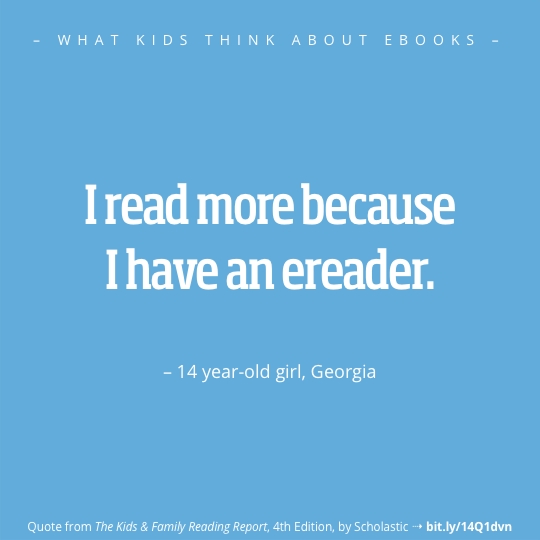 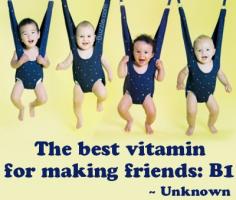 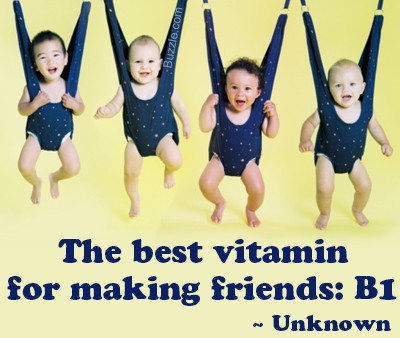