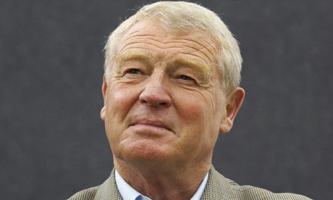 See the gallery for quotes by Paddy Ashdown. You can to use those 8 images of quotes as a desktop wallpapers. 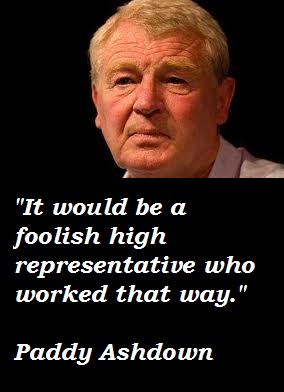 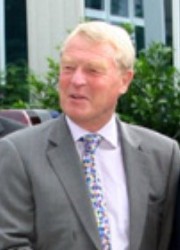 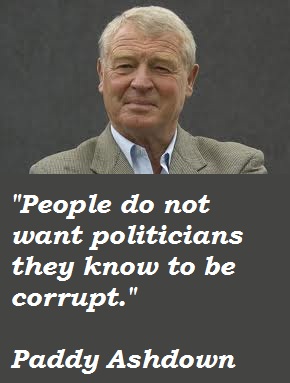 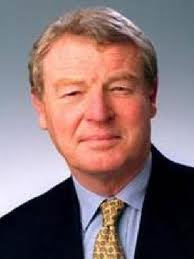 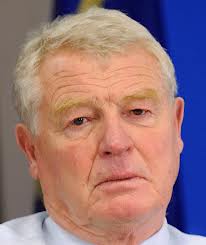 My second job has been to try to use my power to create institutions of a modern state that could enter the European Union, and there was very little time. The door was closing, and I wanted to get Bosnia through before it shut.

The generous way of putting it is that we were not ready for this. The less generous way is to say: How was it possible to return to the politics of appeasement of the 1930s?

We have to make their livelihoods viable, get them the proper prices for their produce, try and make them stay rather than sell their property and leave again.

We who came here saw what was happening. This was far more than a war in a faraway place. This was a moral imperative, a terrible vision of the future.