See the gallery for quotes by Patrick Macnee. You can to use those 7 images of quotes as a desktop wallpapers. 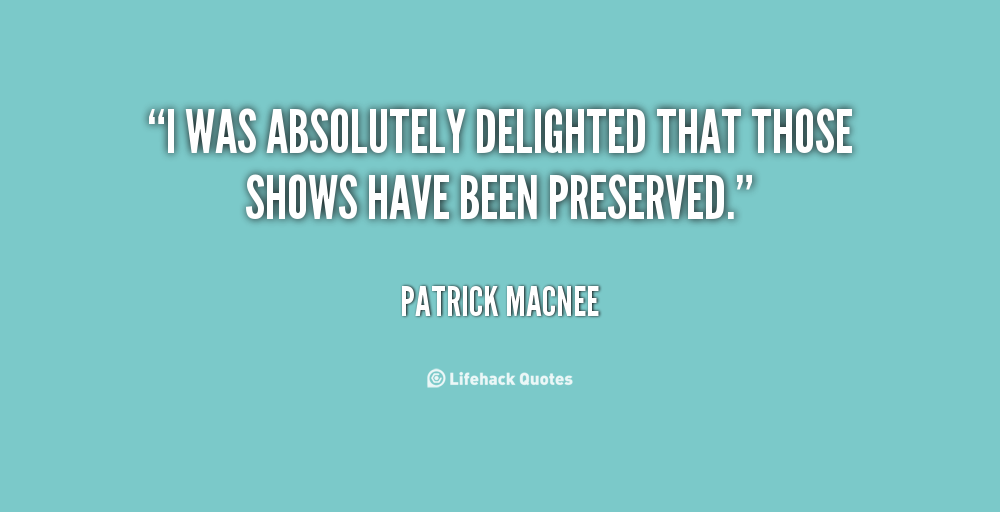 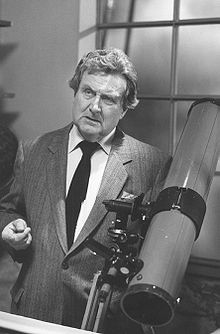 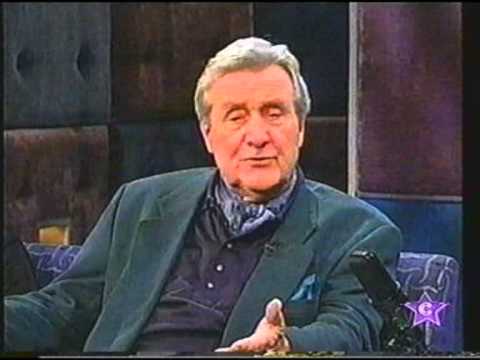 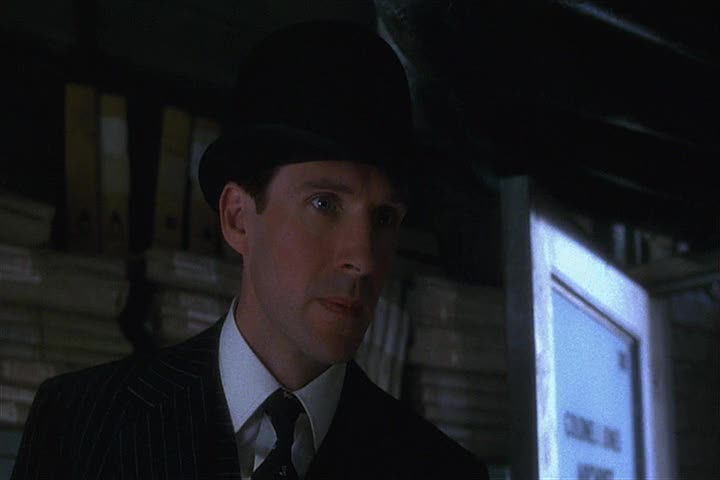 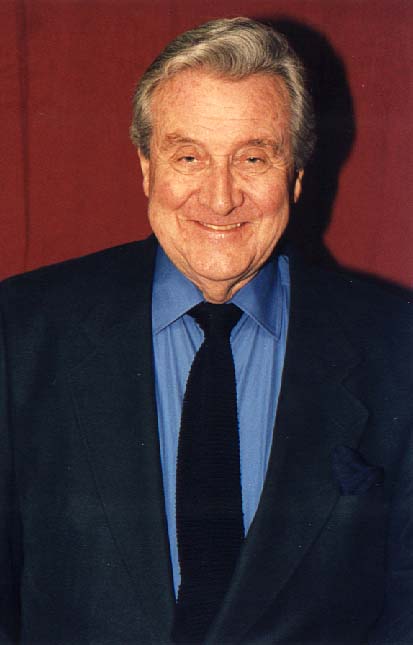 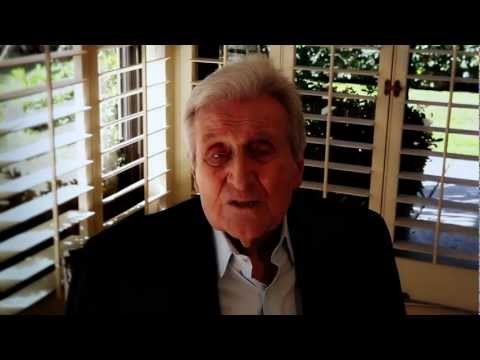 Until the year 1967, it was a crime, for which you could be put in prison, to make homosexual love to someone in your own house. If they came in and caught you at it, you could be put into prison. This has changed - I'm talking about England, incidentally.

I was absolutely delighted that those shows have been preserved.

I went to acting school, but only for nine months. If you're an actor, you know, don't really need to learn how to do it.

They call it The New Avengers but it's really the old Avengers with new people except for me, looking rather fat and rather old.

Well, you know, I was through the whole of the Second World War and saw all my friends killed.

And that's what happened to that show. It started ordinary, it started really rather bad. As I said, there was a review that said, really, we think the commercials are better than the show. And then it gradually developed.

I like most of the Humphrey Bogart movies because they had to act then, and they acted very well. Edward G. Robinson is probably the best actor I've ever seen on the movies.

I mean, everyone says Citizen Kane. It isn't that great, anyway. And Orson Welles I knew well, of course. He made other incredible films that no one would let him make, which were much better than Citizen Kane, really.

It doesn't work that way, you know, because most parts that you think you'd do well, most other people don't. So they offer you something - The Avengers is a good example... I fitted into that because I came from that sort of background. It's not even acting.

So I find the fascination, the love, the incredible skill and everything to do with acting, writing plays, and doing them, just darling. Lovely. I love actors.

The only danger about websites, you know, is people who remember something you did or said thirty or forty years ago, and bring it up against you, so you're going for a job and you don't get it.

These things don't just come, arrive and settle like a bird picking up a few bits of crumbs. They develop. I think the best word for these things is develop. They develop because of the human beings who just happen to be there at the time.