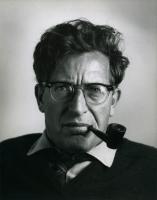 See the gallery for quotes by Paul Goodman. You can to use those 8 images of quotes as a desktop wallpapers. 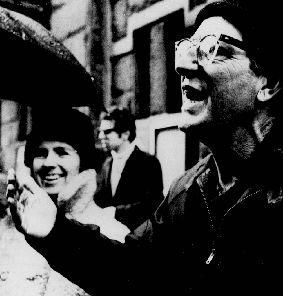 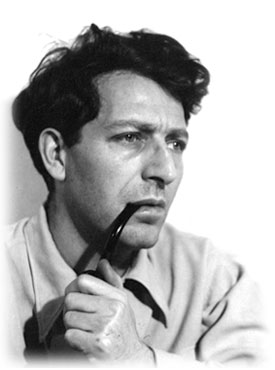 Enjoyment is not a goal, it is a feeling that accompanies important ongoing activity.

Few great men would have got past personnel.

In America you can say anything you want - as long as it doesn't have any effect.

It rarely adds anything to say, 'In my opinion' - not even modesty. Naturally a sentence is only your opinion; and you are not the Pope.

It takes application, a fine sense of value, and a powerful community-spirit for a people to have serious leisure, and this has not been the genius of the Americans. 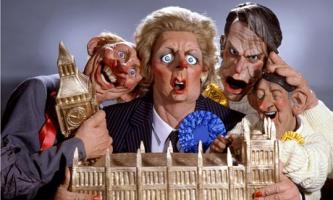 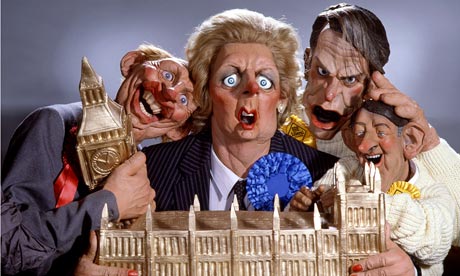 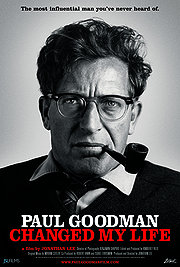