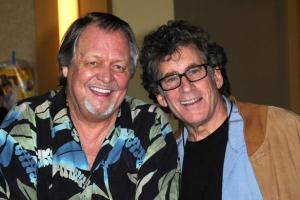 See the gallery for quotes by Paul Michael Glaser. You can to use those 8 images of quotes as a desktop wallpapers. 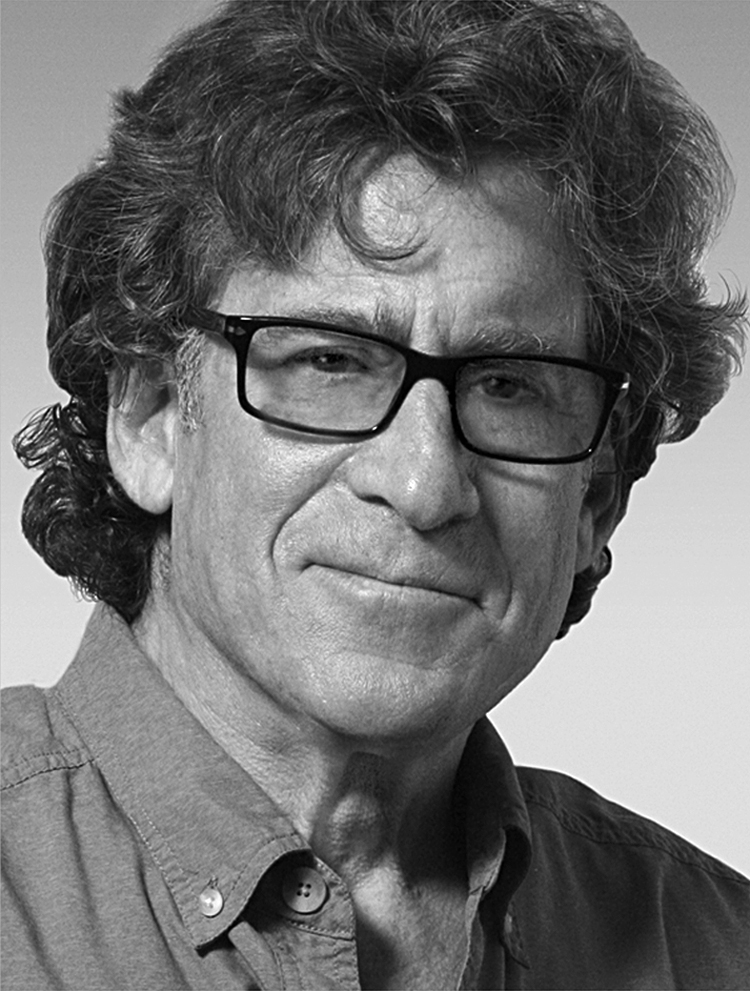 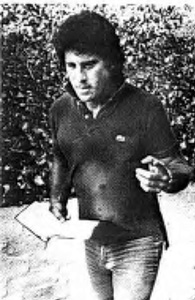 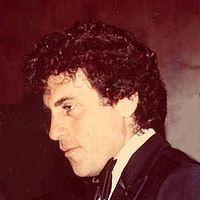 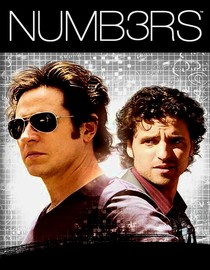 No, the seventies was a totally different sensibility and that allowed us to break new ground as a cop show.

Secondly, I thought it was ridiculous to have two undercover policemen driving around in a striped tomato.

So being present becomes more and more the exercise the older you get.

So it eventually became a question of WHEN they were going to make a movie.

The car is a character in the piece - I've never liked the car, I submitted to it's objectionable popularity.

We all know that looking back only gets you into an accident because you're going to run into something without seeing it.

I don't think a movie today that captured all the things that we did in the seventies could come close, because it's like asking to recreate the seventies and the audience sensibilities and that's impossible.

I was surprised that the TV series was popular itself, but after that it went on to become more popular over the years and thus it seemed eventually that they would turn it into a movie.

I've been writing a lot, I've a few projects I'm trying to finance, I do some acting, I do some directing... Apart from that, if I could get lower that a ten handicap on my golf game I'd be thrilled.

This particular film highlights Ben and Owen's strengths which is that they are great comedic actors with tremendous chemistry and they do a really good job.

We were surprised that the television series had the kind of longevity that it had after only four years of filming it and the reception in 6 countries around the world was quite extraordinary.

Tags: After, Quite, Television