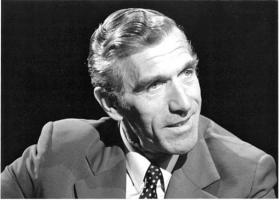 See the gallery for quotes by Paul Watzlawick. You can to use those 8 images of quotes as a desktop wallpapers. 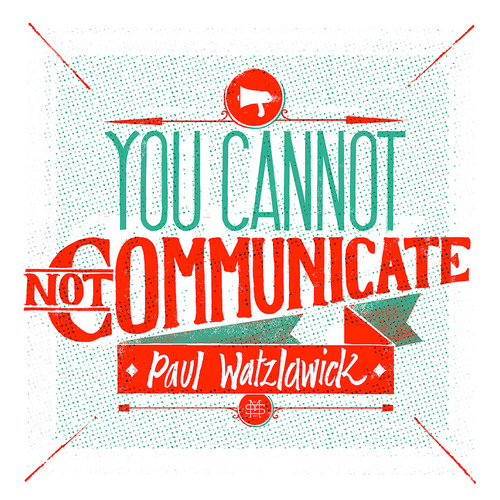 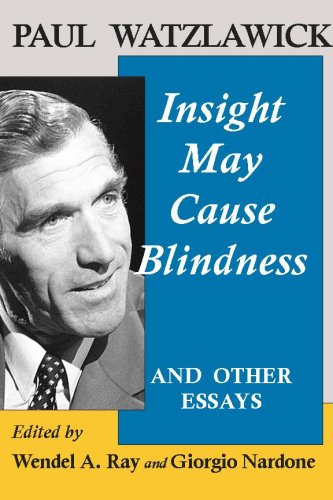 A self-fulfilling prophecy is an assumption or prediction that, purely as a result of having been made, cause the expected or predicted event to occur and thus confirms its own 'accuracy.'

This is the secret of propaganda: To totally saturate the person, whom the propaganda wants to lay hold of, with the ideas of the propaganda, without him even noticing that he is being saturated.

The counterpart of the suicide is the seeker; but the difference between them is slight.

In other words, what is supposedly found is an invention whose inventor is unaware of his act of invention, who considers it as something that exists independently of him; the invention then becomes the basis of his world view and actions.

Above all, in comedy, and again and again since classical times, passages can be found in which the level of representation is interrupted by references to the spectators or to the fictive nature of the play.

It is difficult to imagine how any behavior in the presence of another person can avoid being a communication of one's own view of the nature of one's relationship with that person and how it can fail to influence that person.

Radical constructivism, thus, is radical because it breaks with convention and develops a theory of knowledge in which knowledge does not reflect an 'objective' ontological reality.

The suicide arrives at the conclusion that what he is seeking does not exist; the seeker concludes that what he has not yet looked in the right place. 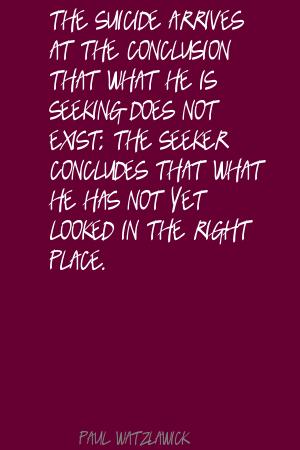 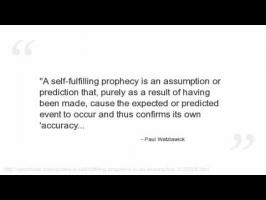 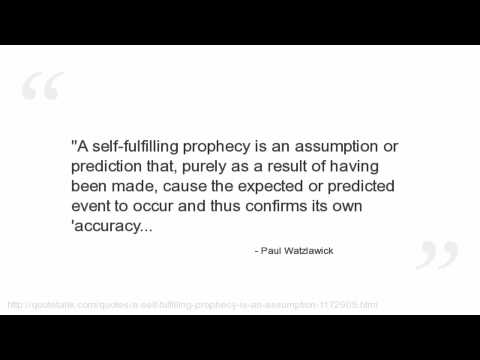 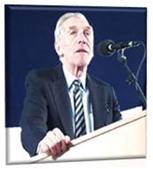 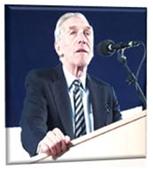 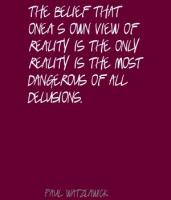 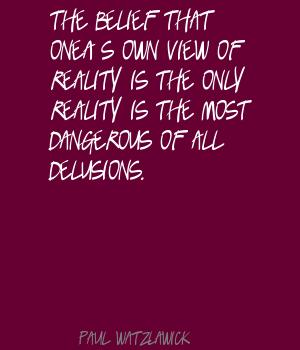