See the gallery for quotes by Paula Patton. You can to use those 8 images of quotes as a desktop wallpapers. 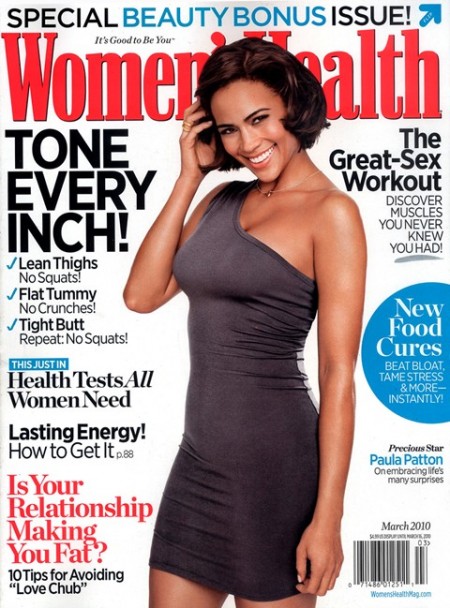 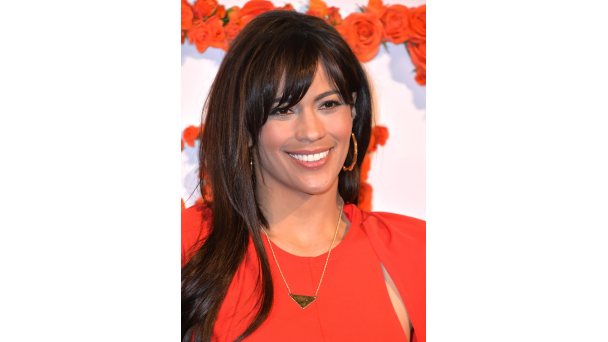 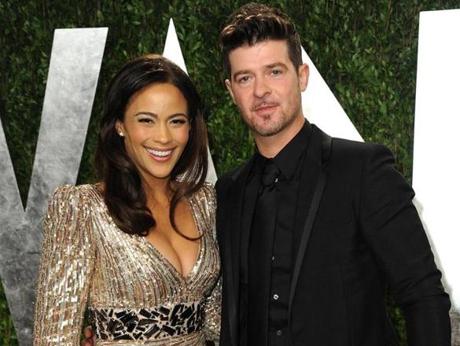 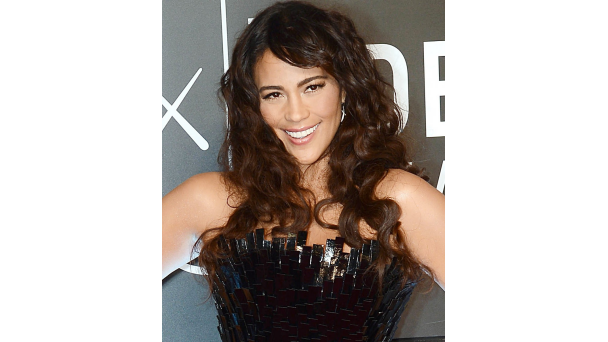 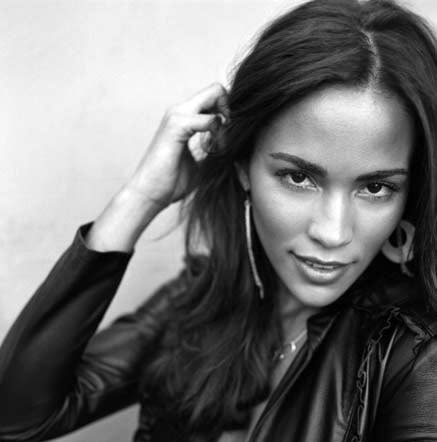 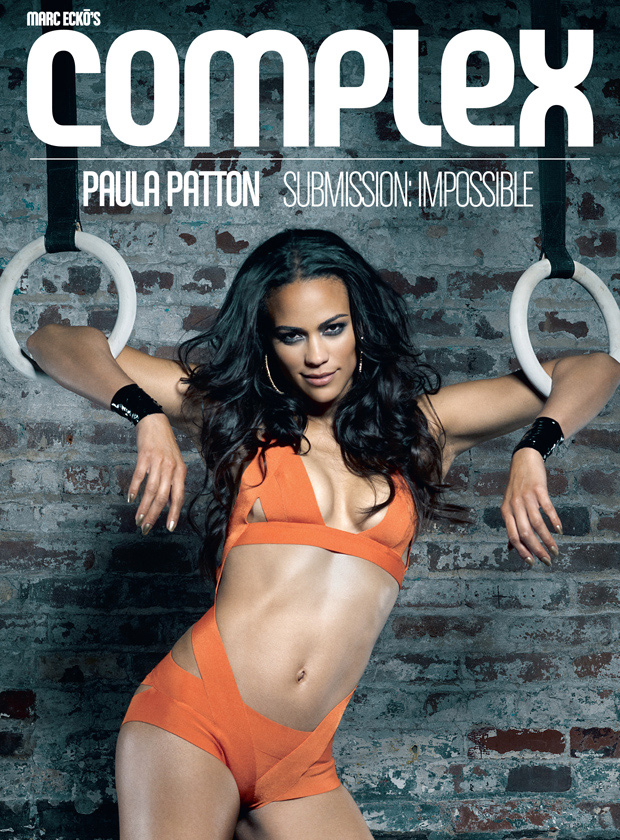 As a little girl I always dreamed of having a cosmetics contract, which was the cherry on top of 'making it' in my opinion.

Becoming a mother is the best thing that's happened to me.

First off let me say, I've wanted to be an actress since I was a little girl.

I think the age we're living in is starting to get scary.

I try not to have too many opinions; I just marvel at the world we live in.

I'm black because that's the way the world sees me.

If you're an actress and even one person knows your name, you're lucky.

The older I get, the more I accept and appreciate myself.

A movie is painting, it's photography, it's literature - because you have to have the screenplay - it's music. Put a different soundtrack to a comedy and it's a tragedy. A movie combines all those forms and forces you to pay attention for two hours with a group of people.

Making African American films are hard in Hollywood. We need to rely on a support network and bring more cohesion to different filmmakers, actors, producers etc. It's a very difficult business. There aren't a lot of Africans Americans or people of color in high positions in Hollywood that we can green-light films. 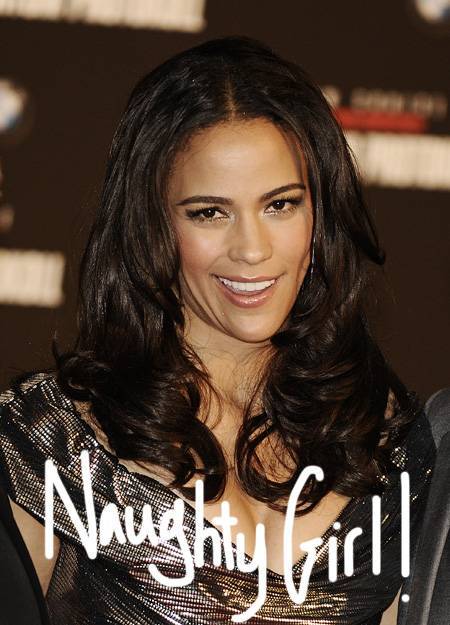