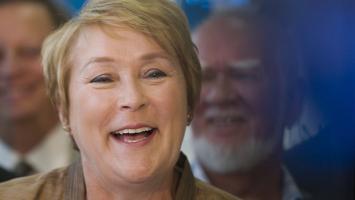 See the gallery for quotes by Pauline Marois. You can to use those 8 images of quotes as a desktop wallpapers. 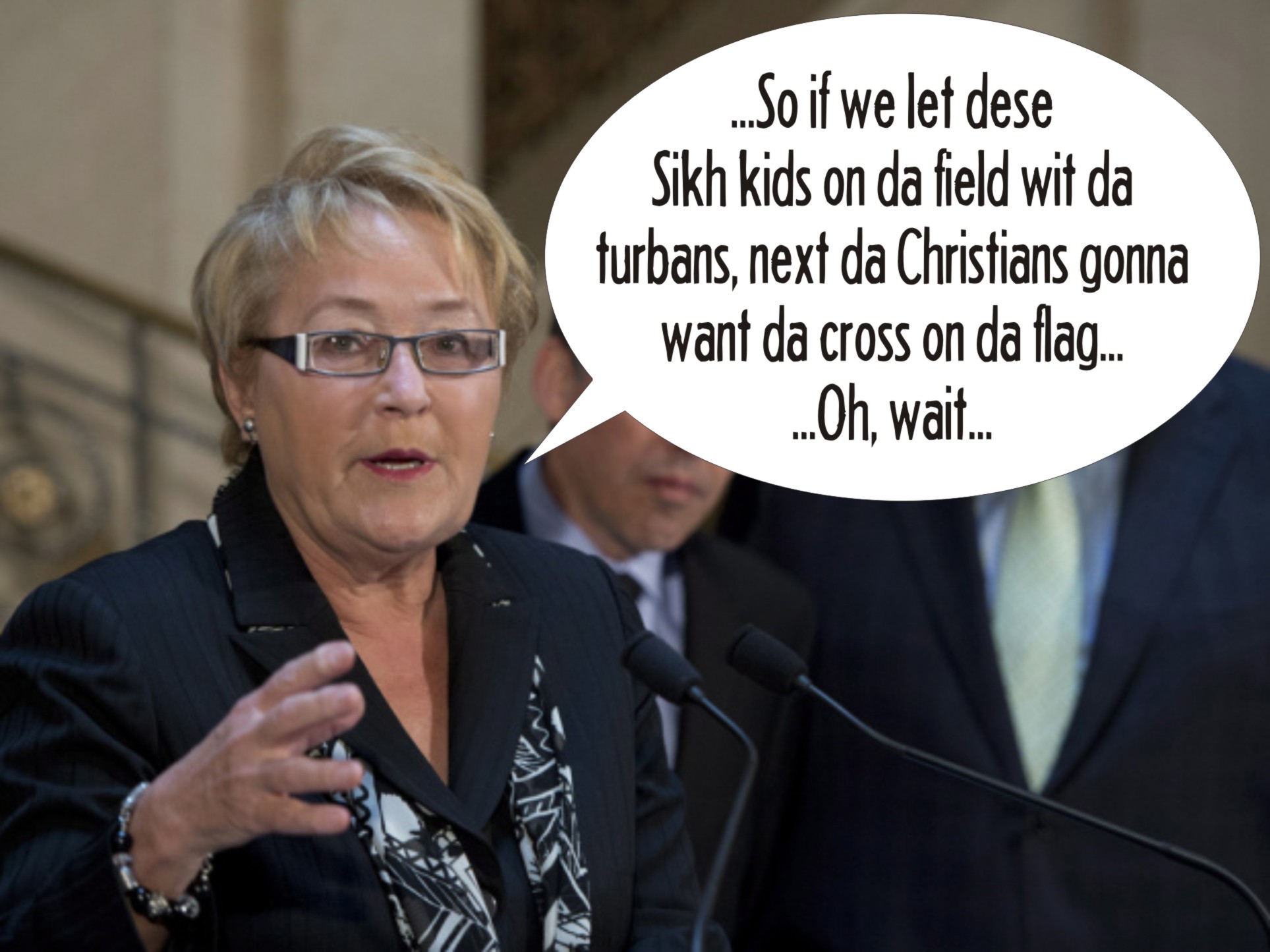 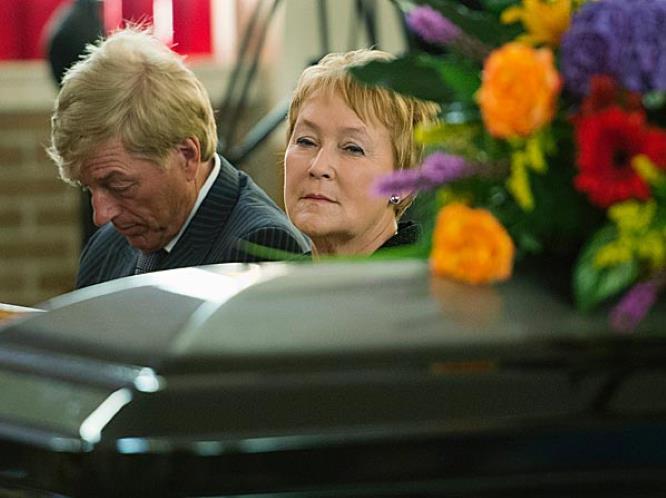 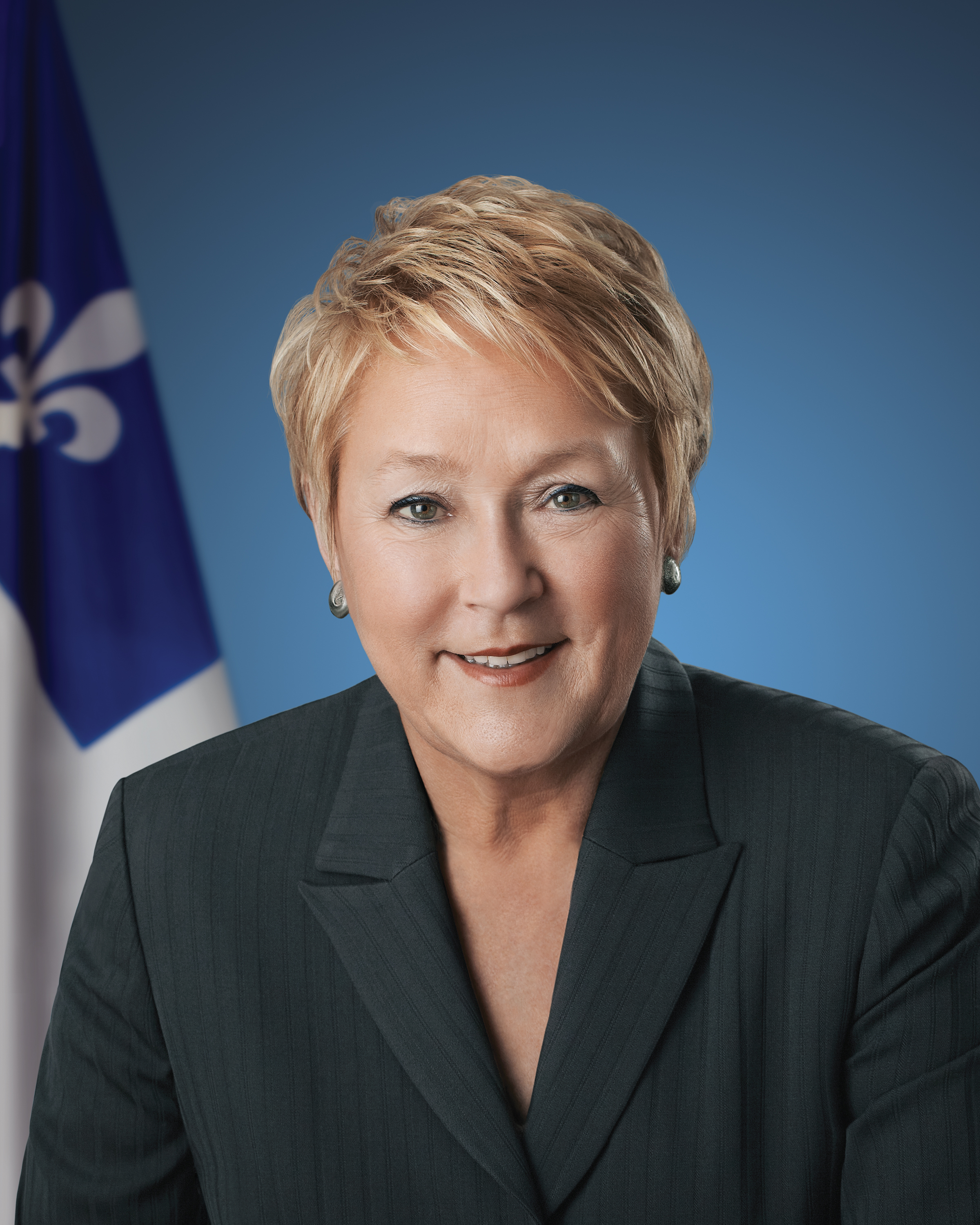 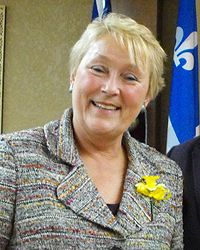 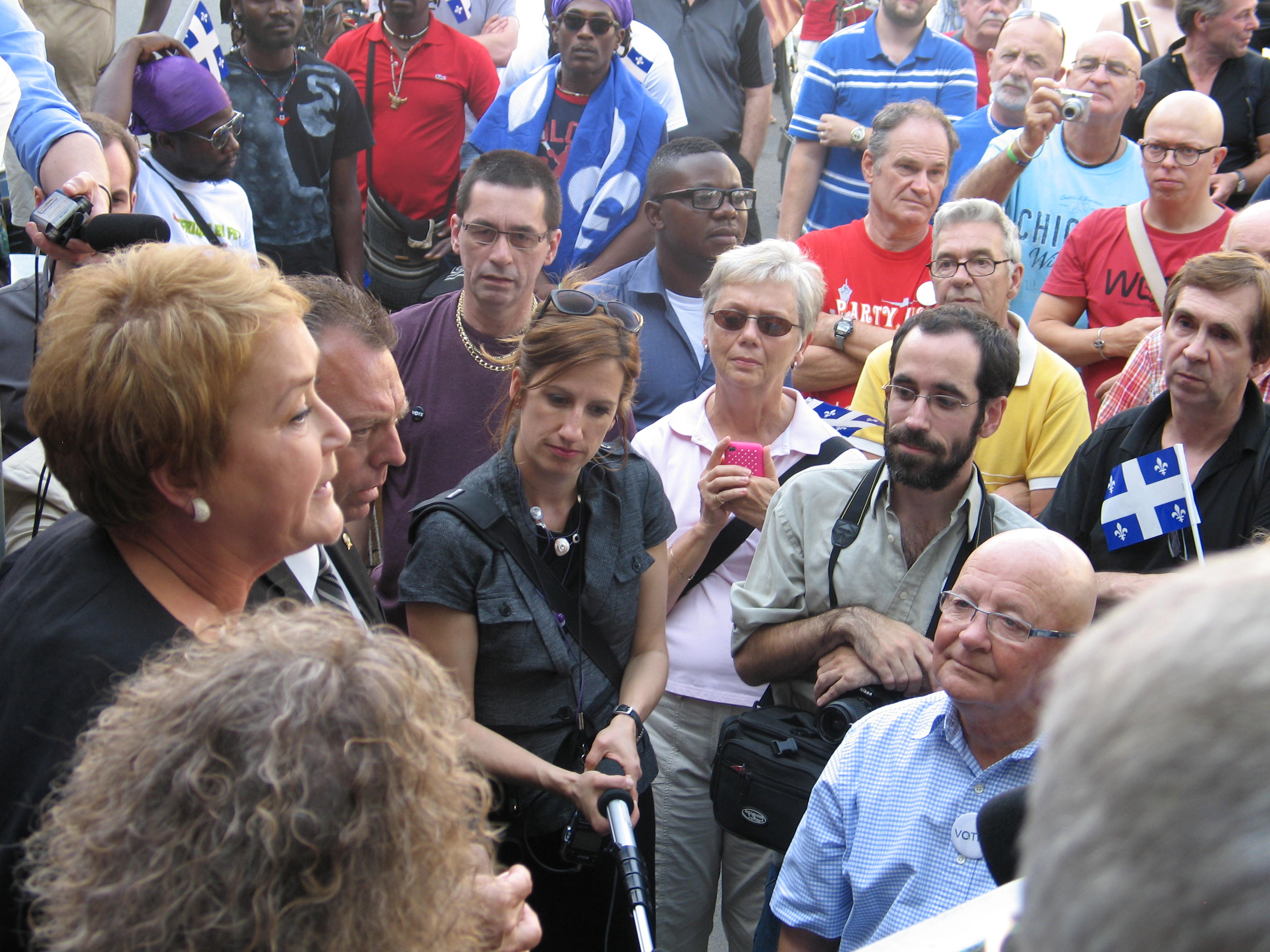 Sovereignty was not an issue in this campaign. The sovereignty numbers that were there before the campaign are still there. Sovereignty is as alive as it was. But there is work to do to convince Quebecers.

Cynicism lost and hope won. For the first time, the government of Quebec will be led by a woman.

I feel like saying we need to all calm down a little. Let's take the time to breathe. I have no intention of allowing myself be distracted.

If Quebeckers want Jean Charest, well, they can choose him. It's never a winning formula to divide Quebeckers.

Never, never, will I accept, on issues of integrity, comparisons with the Liberal party.

No one can buy me. It allows me to devote myself completely to what I do. Knowing that I'm comfortable removes a big burden off my shoulders.

Sovereignty is as necessary as ever.

The biggest risk to Quebec isn't sovereignty. It is staying in Canada.

There is a false assumption about the Parti Quebecois that we don't know anything about the economy... Well that's a myth.

We do not want the Quebec nation to disappear.

We have a beautiful program which is audacious and I really want us all to roll up our sleeves and to work at making it a success.

We want a country. and we will get it, our country.

You know, I would like to ask to the other parts of Canada to respect the minority of the French Canadians.

You know, kicking people's butts with round-edged boots is good, but with pointy shoes, it's even better.

For me, everything is still possible and I am as determined as ever. I believe first that the project of a people does not die. It is the project of freedom for a people, it is a project of sovereignty. And since the nation exists, it has the right to its own state. I will work to advance it in that direction.

I can assure you the hemorrhaging has stopped. I asked remaining caucus members if they adhered to the party program, if they would stay in the PQ and that they would be by my side. They all said yes.

I hope that one day the people of Quebec will one day be a part of the concert of nations. This is an internal debate. This will happen when Quebecers are ready.

I joined the PQ in the 1970s because of the issue of sovereignty. And that's why I wake up in the morning. A woman who gives birth to a country, that would be interesting.

I want to tell Quebecers that are listening: if you want to get back to the goal of creating a country, only a majority government can do it, a sovereigntist government of the Parti Quebecois.

One of the ways to make sure policies are more transparent and to help restore people's confidence in politicians... is to ensure renewal at the highest level of office.

We don't know what proportion of public funds is regularly lost to collusion and corruption. Is it 25 per cent? 30 per cent? We do know that a portion of these public funds are feeding organized crime.

You know, now there is always half of the new Quebecers who are going to the English CEGEP. After that, often they are going to work in English. So for us, that is so important. We are a real minority in North America. Two per cent of the population are French-speaking. We have to protect this reality.