See the gallery for quotes by Pete Sessions. You can to use those 7 images of quotes as a desktop wallpapers. 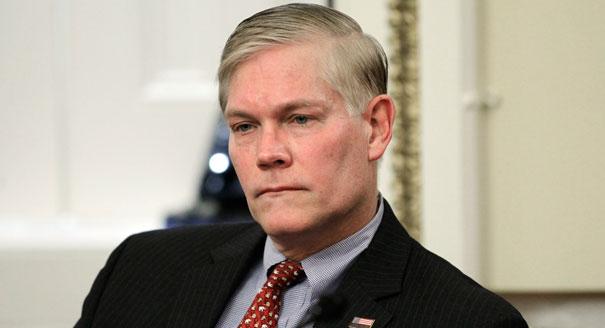 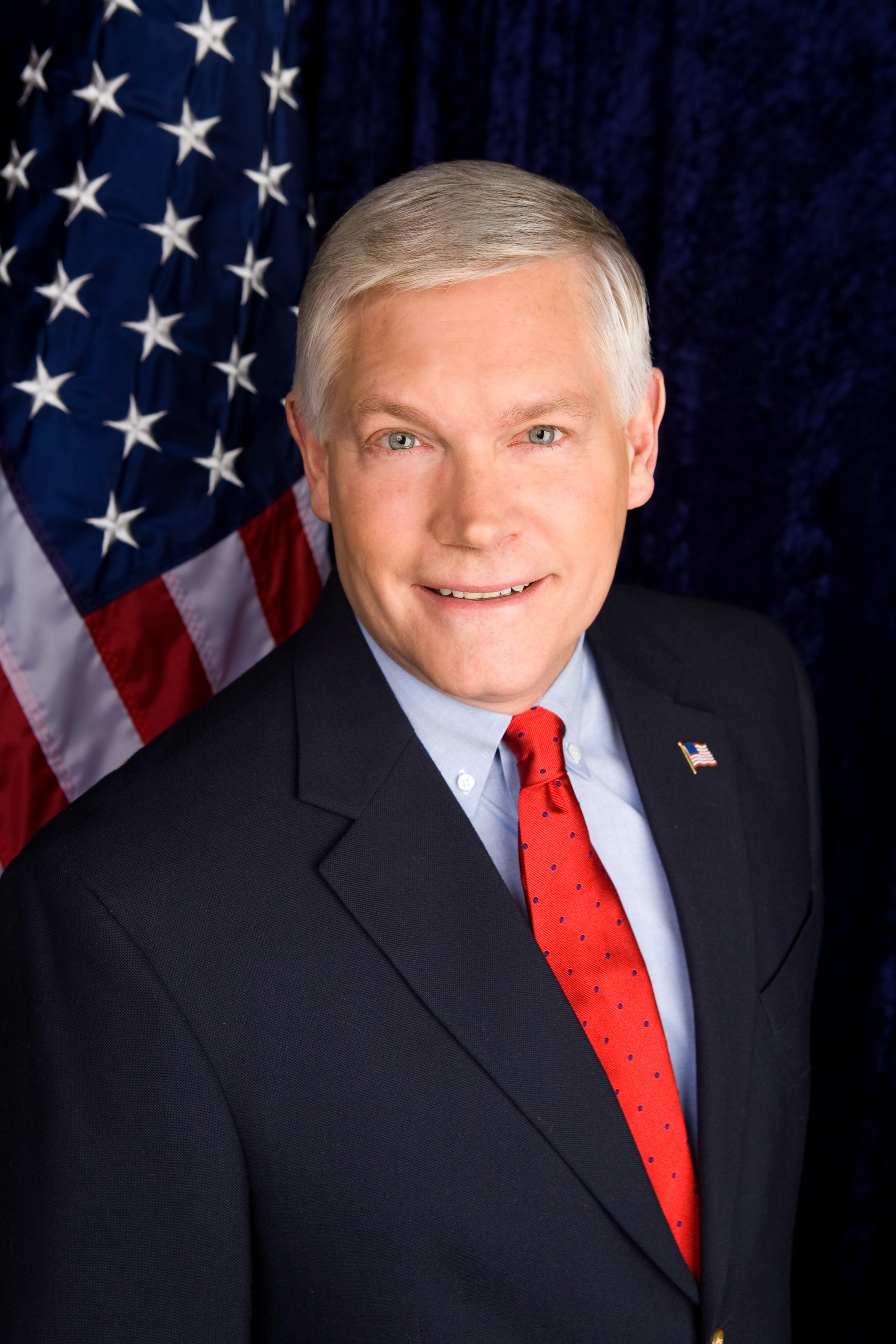 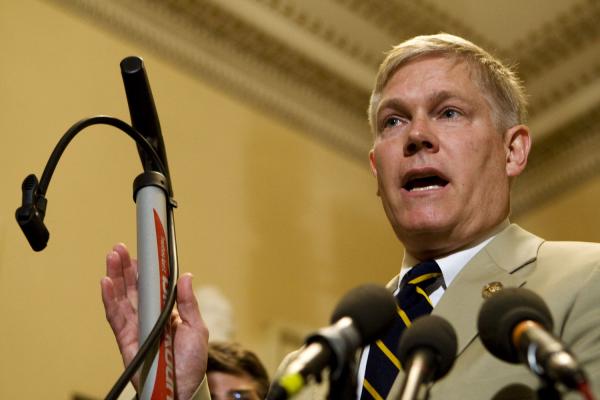 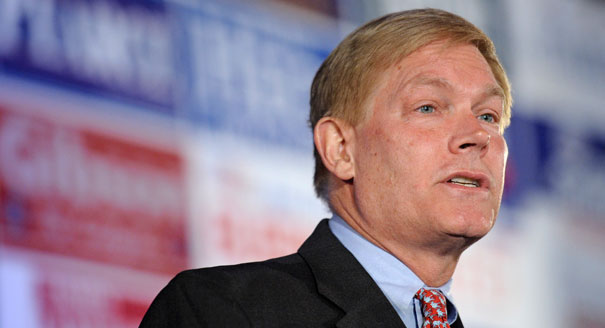 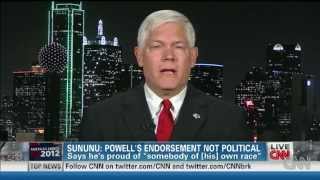 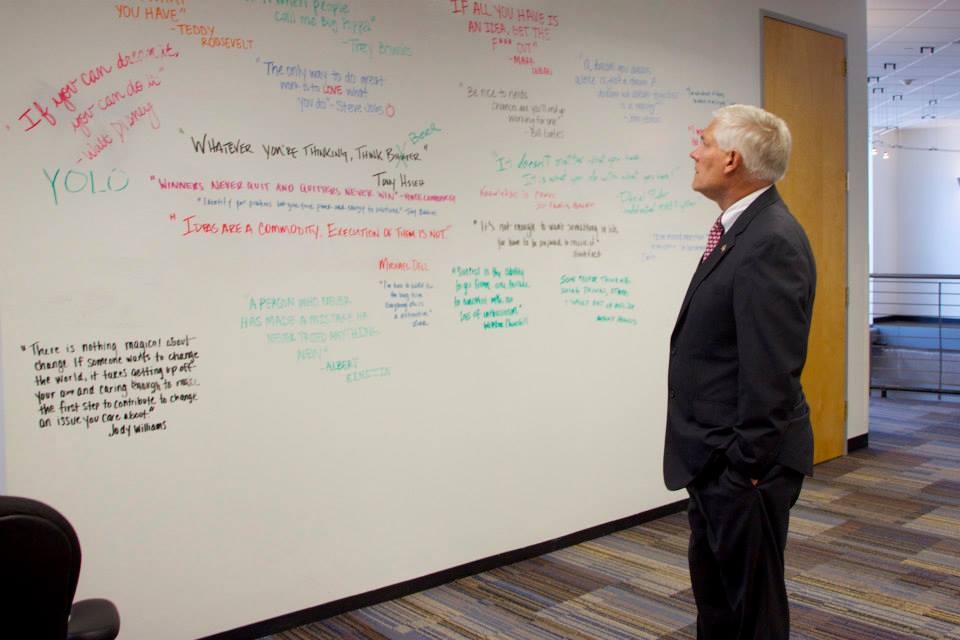 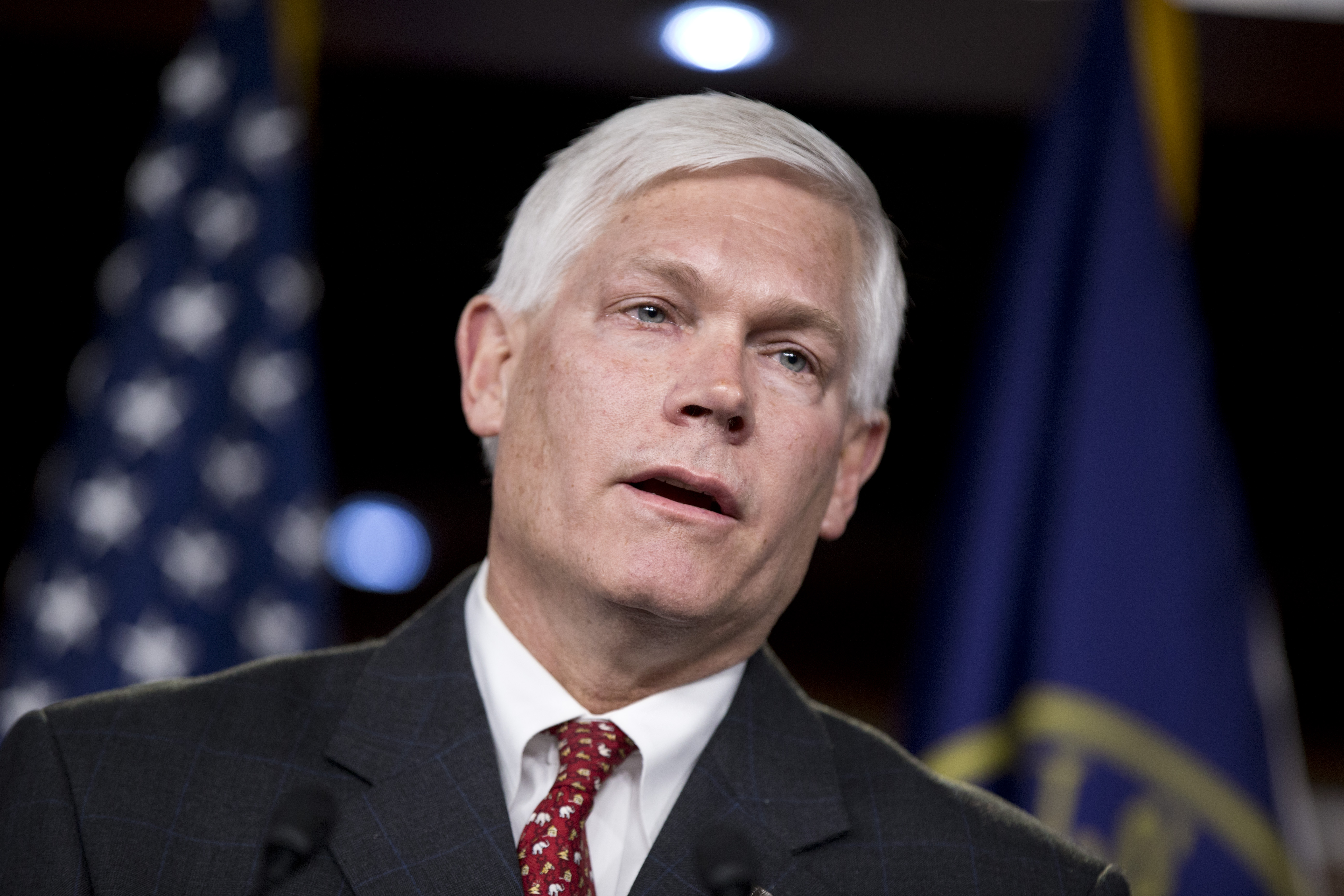 Americans know that we cannot tax and spend our way out of a recession, yet Democrats can't grasp this simple fact.

History shows that tax increases during a recession are a recipe for greater unemployment and economic loss.

Tax cuts create more jobs and this is something we as Republicans have to do a better job of marketing.

The entire issue is that women bear a disproportionate share of the hard work. Birthing, carrying, the whole thing - it's hard work.

The purpose of the minority is to become the majority.

Whether it's Jack Kennedy or Bill Clinton or others, the personal lives do come into play, and people do judge you for that.

You can say that I endorse Mitt Romney, but that's not just because I'm a white man. We all have things which we're for and ideas which we support.

As families and small businesses alike are tightening their belts to account for the worsening economy, they have every right to ask: 'Why isn't my government doing the same?'

I know of not one Republican candidate that would not appear publicly with Mitt Romney and I know many Democrats that don't even want to be in the same city - forget the same stage - with President Obama.

If you look at what is happening in Republican conventions across the country, they are energized. And the message is really the same - that is, big government is a problem, spending is a problem.

Our nation's Social Security Trust Fund is depleting at an alarming rate, and failure to implement immediate reforms endangers the ability of Americans to plan for their retirement with the options and certainty they deserve.

Simply put, ObamaCare cost Americans jobs through uncertainty and now implementation threatens even more jobs. No wonder the majority of Americans continue to oppose it.

The United States can no longer rely upon foreign nations such as China to bail us out of our economic irresponsibility. We must live within our means and implement creative, free-market solutions to put Americans back in jobs and to create economic opportunities.

We have to allow people in the states to make their own decisions, to get government agencies out of the way and let local people make decisions about what's best for them.

You know, I think that President Obama is a person who has a great relationship with a number of people. Colin Powell does, too. I think Colin Powell is a fine American, a great leader and sees things in President Obama that he agrees with. He's entitled to have his opinion.