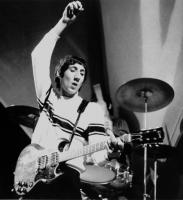 See the gallery for quotes by Pete Townshend. You can to use those 5 images of quotes as a desktop wallpapers. 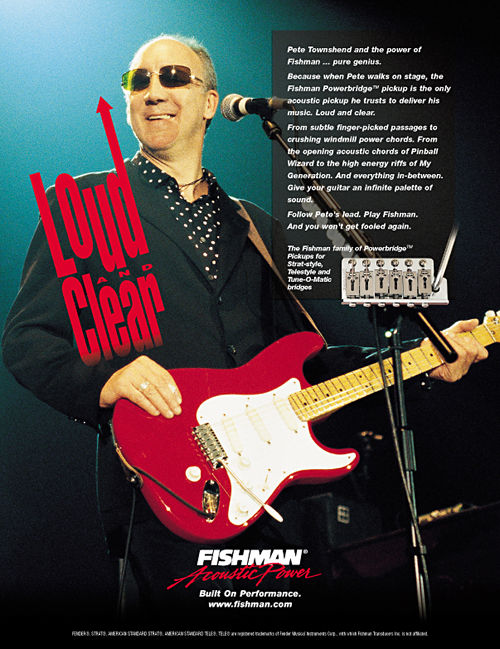 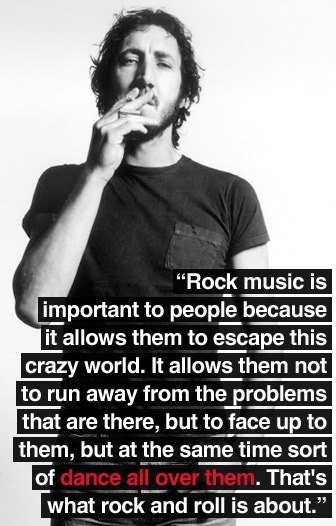 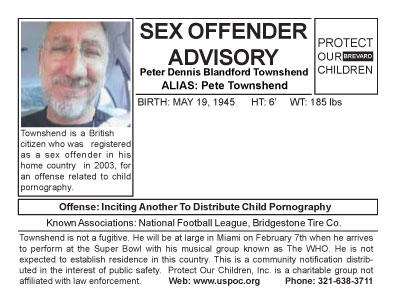 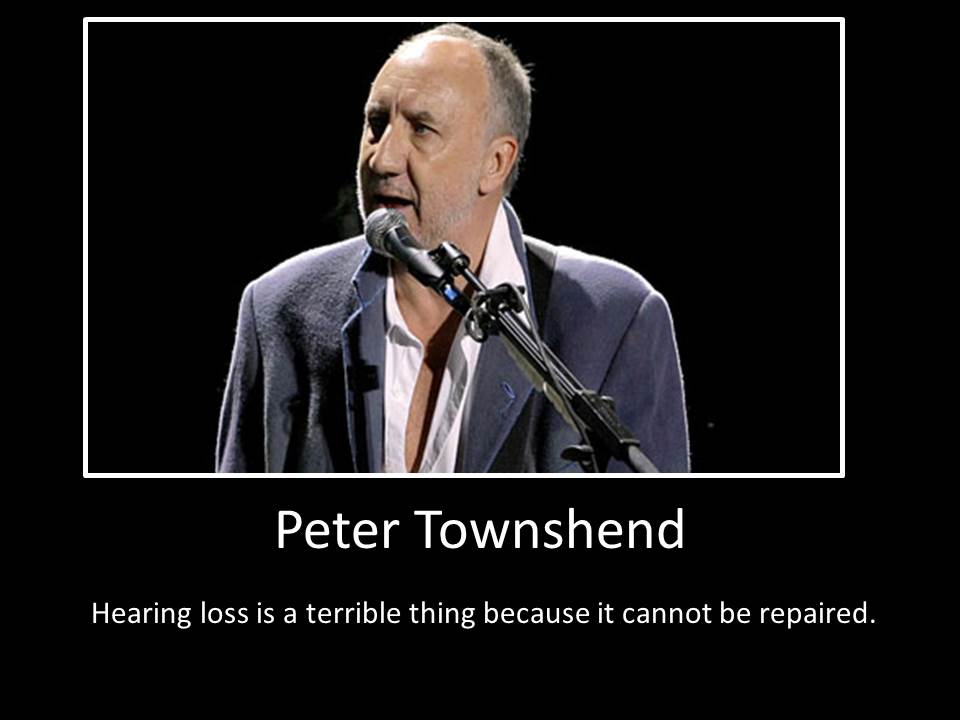 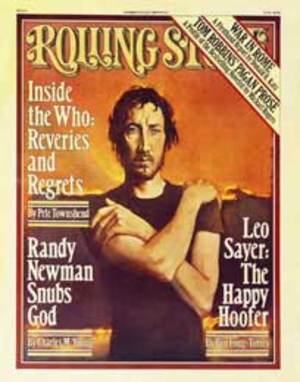 For a while I was perfectly happy not performing with 'The Who.' From 1982 to 1989 I felt 'The Who' did not exist. I let the band go, in my heart. However, Roger Daltrey had other ideas. He would not let go.

I don't really know any other musicians like me. I grew up backstage with my dad who played in a post-war dance band, so I always feel at home at a venue.

I felt that the elegance of pop music was that it was reflective: we were holding up a mirror to our audience and reflecting them philosophically and spiritually, rather than just reflecting society or something called 'rock and roll.'

I just could not believe that 30 years later we're still looking at people who are supposed to write little 2-minute pop that when they actually try to do something that's a little bit more they regard it as pretentious.

I only really started to go to plays and to be interested in drama 20 years ago when as an artist I was already well-rounded. I think I'm more disciplined today.

If I told you what it takes to reach the highest high you'd laugh and say nothing that simple, but you've been told many times before messiah's point you to the door though no one's got the guts to leave the temple.

It wasn't just about flashing lights and pinball machines blowing up and things like that. It was about using encores, bringing back the good songs and using techniques that I knew about from rock performance.

Some of our early work was two minutes twenty when it actually came out on vinyl, very, very, very short. Sometimes if you made a three-minute record they would make you do an edited version for radio, particularly in America.

What I took back, because of my exposure to the Jewish music of the 30s and the 40s in my upbringing with my father, was that kind of theatrical songwriting. It was always a part of my character. This desire to make people laugh.

What I'm trying to do is find either existing properties or come up with properties or angles or stories which will create music drama. It's my obsession and most of all I would like to remain working in theatre. I think it's very much alive.

What the Who is all about is exactly that and it always has been. If it exists today for this concert, it's in response again to a function which is happening out there on the street.

What theatre started to look at much earlier than any other form was the internal operations of ordinary people, sometimes using mythic models in order to tell the story.

What we learned quite early on is what was really important to early British pop that we produced-and this is where we were distinct from almost everybody else in this respect-is that it had to reflect exactly what the audience wanted us to say.

When I grew up, what was interesting for me was that music was color and life was gray. So music for me has always been more than entertainment.

I have terrible hearing trouble. I have unwittingly helped to invent and refine a type of music that makes its principal proponents deaf.

Much more quotes by Pete Townshend below the page.

I have to say that anger is the blanket that comes around me, and that blunts and blurs my sense of proportion.

It's sad when people break up.

Bob Dylan did the first really long record - Like A Rolling Stone - I think it was four minutes.

I think I probably would have enjoyed to keep my own private pain out of my work. But I was changed by my audience who said your private pain which you have unwittingly shown us in your early songs is also ours.

Backstage, I get sleepy, and want to curl up and snooze. I never get nervous, whatever the event. I feel quite detached until I walk on stage, and then some gear inside me clicks and off I go like a wind up doll.

Tags: Off, Until, Whatever

He is the king. If it hadn't been for Link Wray and 'Rumble,' I would have never picked up a guitar.

I bought a Dutch barge and turned it into a recording studio. My plan was to go to Paris and record rolling down the Seine.

I know how it feels to be a woman because I am a woman. And I won't be classified as just a man.

I was born with a plastic spoon in my mouth.

I've learned a huge amount because I've been tested and, more importantly, I've been trusted.

But what was interesting about what the Who did is that we took things which were happening in the pop genre and represent them to people so that they see them in a new way. I think the best example is Andy Warhol's work, the image of Marilyn Monroe or the Campbell's soup can.

Entertainment came out of this thing called a television, and it was gray. Most of the films that we saw at the cinema were black and white. It was a gray world. And music somehow was in color.

Even modern English people are imperious, superior, ridden by class. All of the hypocrisy and the difficulties that are endemic in being British also make it an incredibly fertile place culturally. A brilliant place to live. Sad but true.

As a young man, every bone in my body wanted to pick up a machine gun and kill Germans. And yet I had absolutely no reason to do so. Certainly nobody invited me to do the job. But that's what I felt that I was trained to do. Now no part of my upbringing was militaristic.

Early British pop was helped tremendously by the writing of Bob Dylan who had proved you could write about political and quite controversial subjects. Certainly what we did followed on from what was happening with the angry young men in the theatre.

Everything that I had done creatively related to two or three incidents that happened to me when I was a child that I'd forgotten. Everything, absolutely everything.