See the gallery for quotes by Phil Bredesen. You can to use those 7 images of quotes as a desktop wallpapers. 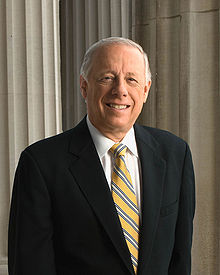 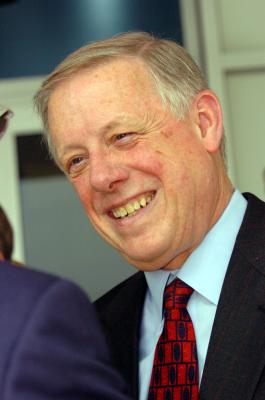 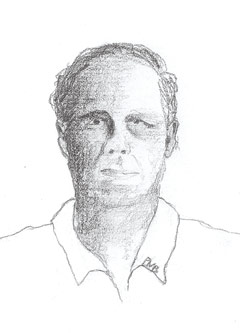 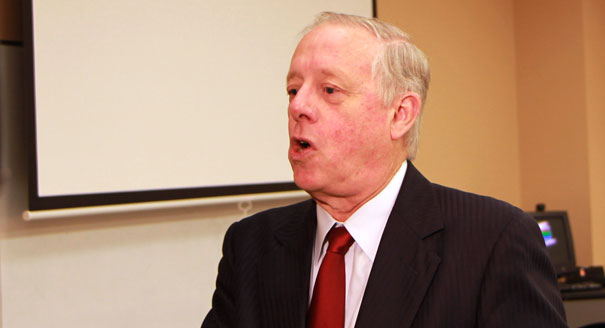 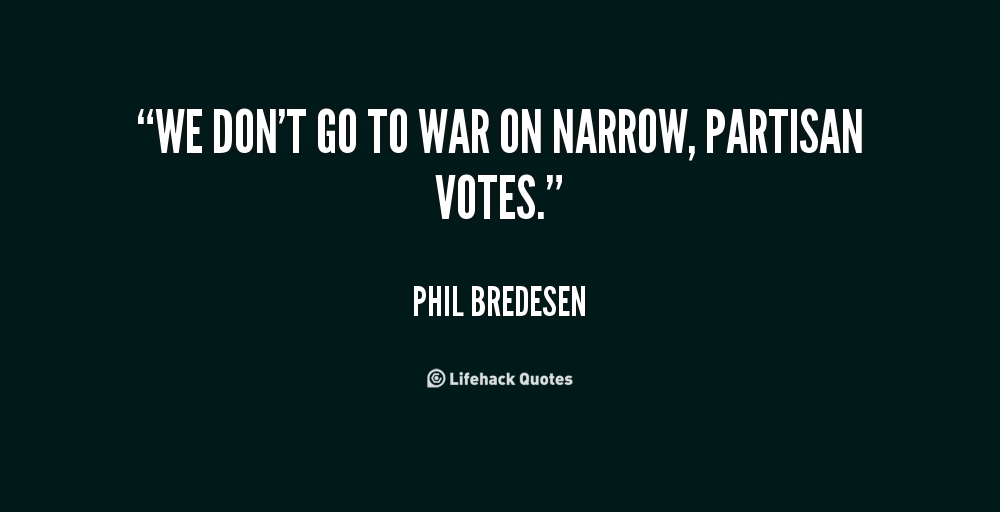 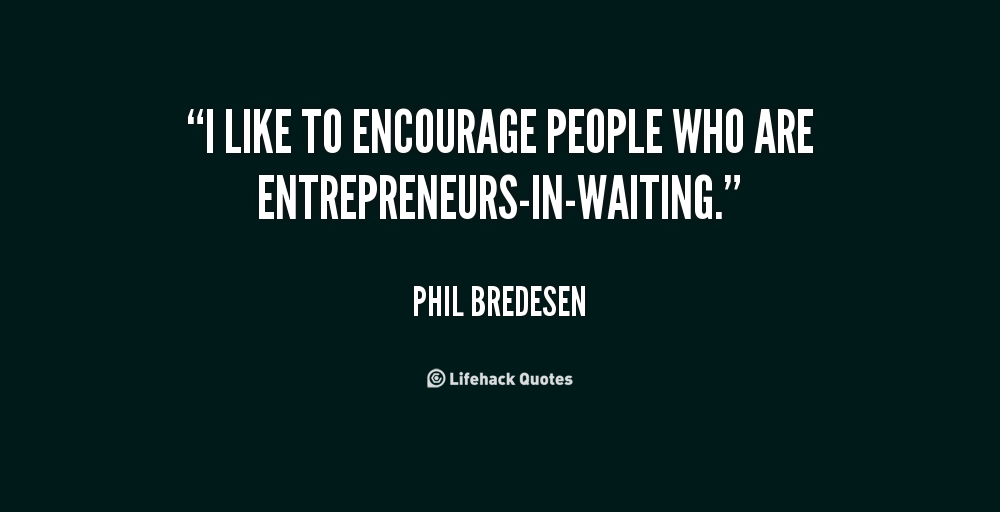 Let's leave behind the predictable and stale debate between liberals and conservatives. Let's take the resources that we have, and prioritize, and manage, and focus our energy on just doing things that count - on real results.

Good access to a doctor and a drugstore when you first have a problem can avoid a lot of cost and heartache later.

If the Southeast represents the new battlefield in the war on meth, then Tennessee clearly is at ground zero.

It's not health care reform to dump more money into Medicaid.

Our state's strategy on methamphetamine, and any other issue, is going to be a moving target.

Since the 1960s, there has been a tremendous expansion of the resources available to pay for health care.

The future of our nation depends on our ability to produce food and fiber to sustain the world.

We don't go to war on narrow, partisan votes.

When John Kerry and Zell Miller and George Bush can agree on an issue, you know it's got legs.

The consequences of decisions don't just affect spreadsheets... They affect, in fundamental ways, the lives of people and they often mean the difference between life and death.

The genius of America is that we are still a land of undiscovered shores, and we are at our best when we open our hearts and allow the night winds to bring renewed visions of great deeds.

Traditionally, the way deficits have been cut is you hold expenditures more or less constant in real dollars and then let growth come in to fill it up.

We have in Tennessee a number of wonderful faith-based clinics to serve the uninsured. It is an important principle with them that everyone pays something as they are able.