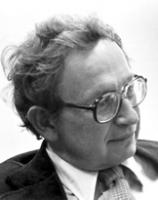 See the gallery for quotes by Philip Warren Anderson. You can to use those 8 images of quotes as a desktop wallpapers. 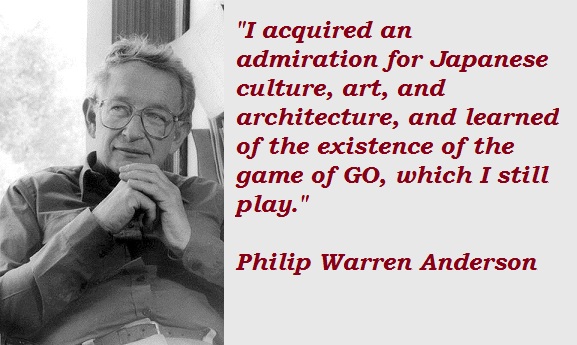 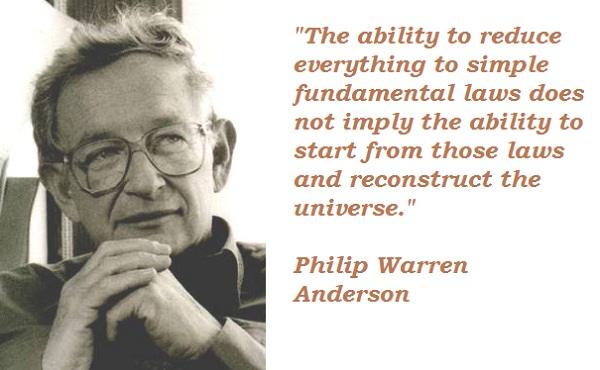 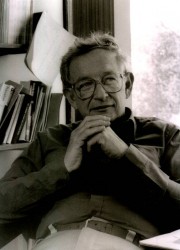 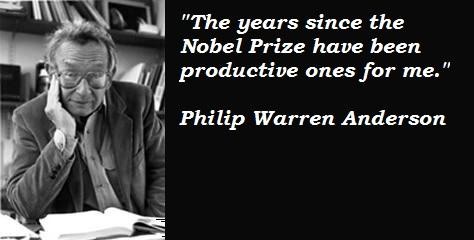 Although raised on the farm - my grandfather was an unsuccessful fundamentalist preacher turned farmer - my father and his brother both became professors.

I acquired an admiration for Japanese culture, art, and architecture, and learned of the existence of the game of GO, which I still play.

I have also testified repeatedly and published some articles in favor of Small Science.

My own work in spin glass and its consequences has formed some of the intellectual basis for these interests.

One of our brainchildren is a still viable Science and Society course.

The ability to reduce everything to simple fundamental laws does not imply the ability to start from those laws and reconstruct the universe.

The Nobel Prize gives one the opportunity to take public stands.

The prize seemed to change my professional life very little.

The years since the Nobel Prize have been productive ones for me.

The field of quantum valence fluctuations was another older interest which became much more active during this period, partly as a consequence of my own efforts. 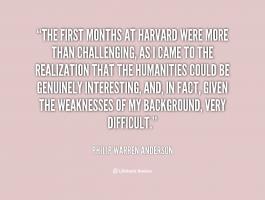 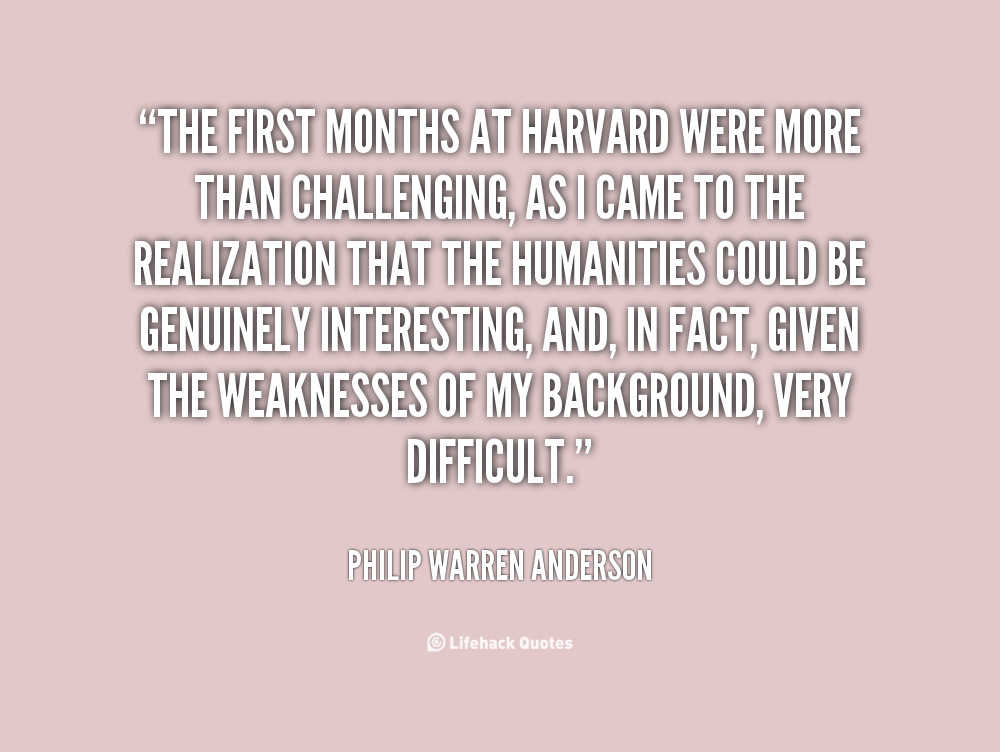 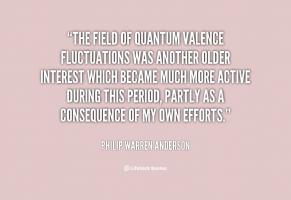 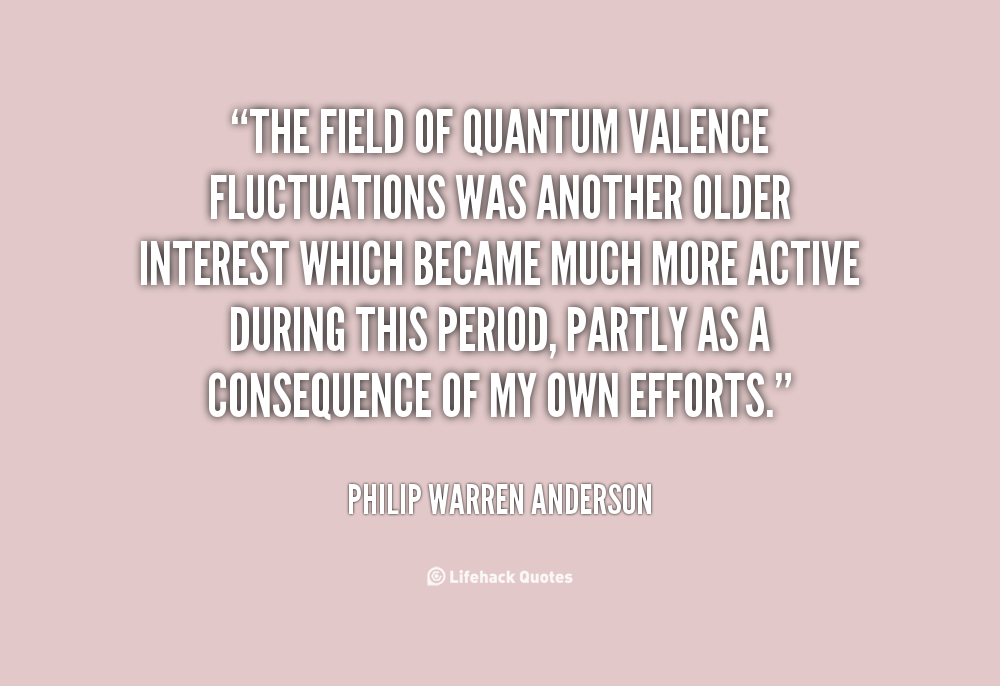