See the gallery for quotes by Richard Francis Burton. You can to use those 8 images of quotes as a desktop wallpapers. 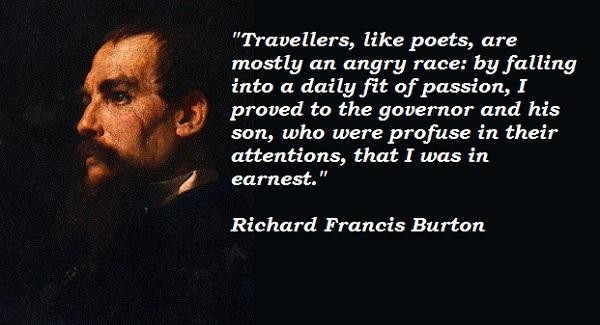 Between 2 and 3 in the morning of the 19th inst. I was aroused by the cry that the enemy was upon us.

One death to a man is a serious thing: a dozen neutralize one another.

Support a compatriot against a native, however the former may blunder or plunder.

Tags: Against, May, Support

Wherever we halted we were surrounded by wandering troops of Bedouins.

Travellers, like poets, are mostly an angry race: by falling into a daily fit of passion, I proved to the governor and his son, who were profuse in their attentions, that I was in earnest. 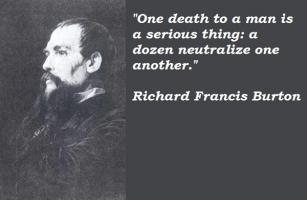 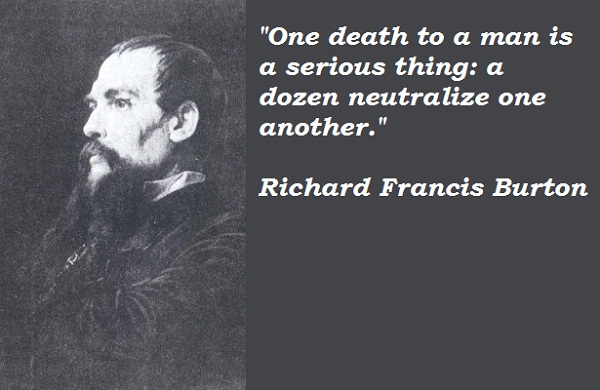 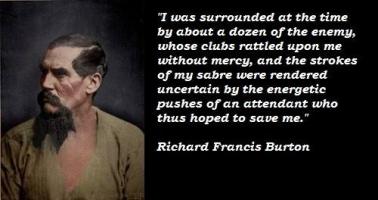 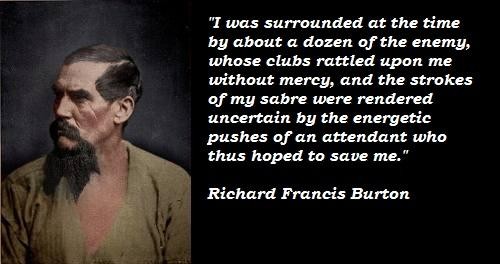 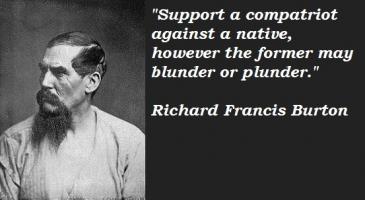 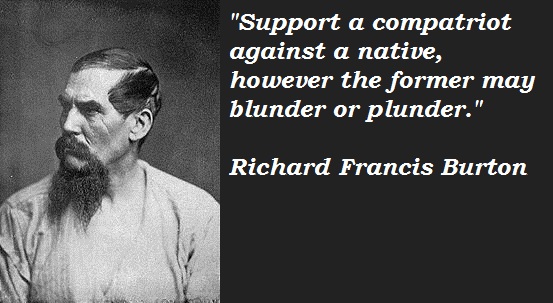 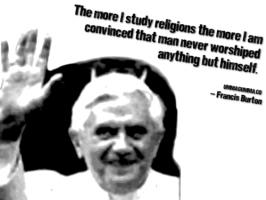 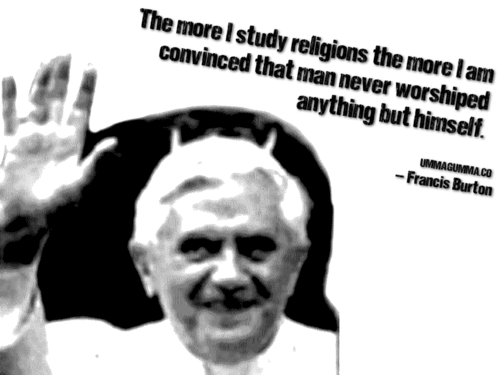