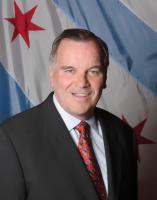 See the gallery for quotes by Richard M. Daley. You can to use those 8 images of quotes as a desktop wallpapers. 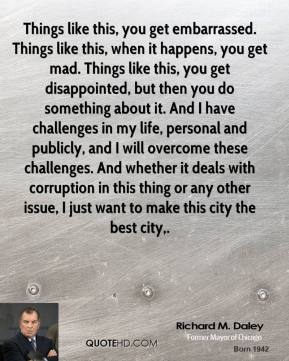 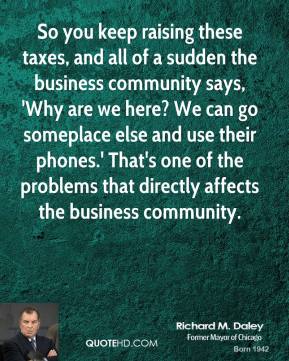 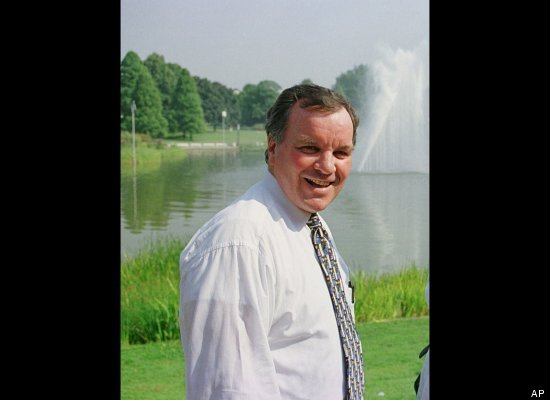 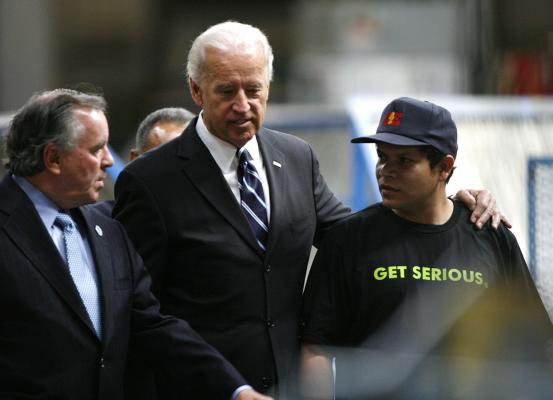 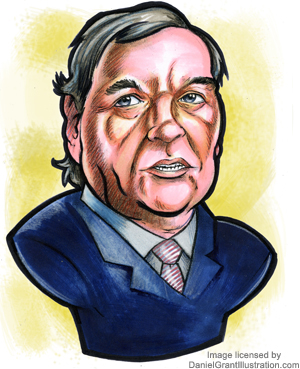 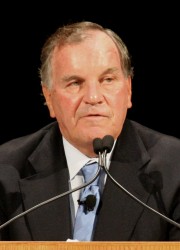 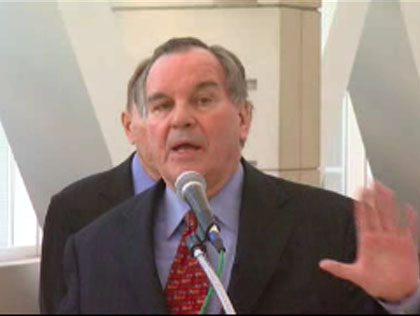 They knew that Roosevelt and the Democratic party made a difference on them, on their quality of life issues, and they believed in that. But today it is completely different.

We also need people like social workers, volunteers, the Christian Industrial League, drug treatment programs to make sure you are getting them a job. That's what you have to do. Otherwise, we just keep stepping around these things.

We're competing against other great cities: Madrid, Rio de Janeiro, and Tokyo. That's why it's important that we all join together on the final path to Copenhagen. Having the support of President Obama is key.

Tags: Great, Together, Why

Well, the problem of the federal government is that they print money and go in debt. That's their national policy, Democrats and Republicans it doesn't matter. And this is where I differ.

You have nothing coming into a major metropolitan area to relocate or locate your business and employees. And you can go across the country and you'll see that.

I've given it my all. I've done my best. Now, I'm ready with my family to begin the next phase of our lives.

Alcohol and drug addiction are problems, and we should use outside agencies that know the business. They do business all over the country. Why don't we contract them to do it? See, we should be in certain businesses.

And then for the first time in history a Cook County state's attorney was reelected for a third time.

I don't fight the suburban areas or collar counties. I get along with them; they're former Chicagoans anyway.

It has to be because unemployment problems in northwest Indiana are similar to those in southeast Chicago.

You go out there and ask them what their future is today. If we don't build that today, there's nothing.

And the political system is changing rapidly in this country, and we better realize that. The elephants or donkeys are not what younger people look to. They look at individual candidates' philosophy, and I think it's a different time and a different generation.

First National Bank laid off 1,000 people; where do they go? There are no jobs for them. So we are having serious economic problems in this country. We are in a real economic crisis.

I believe the way I describe the problems in Chicago is that it's a metropolitan area. I've said that everywhere. The uneducated child is not just my problem, it's the state's problem. It's also the federal government's problem.

I enjoy getting things done. My philosophy is the edge, the edge of something. There's where we have to go in local government, in not only the philosophy but the creativity in people around you. They have to go to the edge.

I'm one who demands a lot from people. I'm not afraid to look at alternative ways in city government. That's what I've done in my two years and will continue to do in the next four.

I've very proud to be mayor of our great city. It's a city with a heart and a soul. Chicago has a unique spirit. Our business community wants to give back.

Much more quotes by Richard M. Daley below the page.

In the coming days, I know there will be some reflecting on my time as mayor. Many of you will search to find what's behind my decision. It's simple. I have always believed that every person, especially public officials, must understand when it is time to move on. For me, that time is now.

My dad came out of the Roosevelt era and the Depression. One person and one party made a difference in his life. That's what everybody forgot when they called my father and other people political bosses.

People have to be confident about their sites. We're confident, number one, because under my administration we're managing our airports better than we've ever done before.

That area environmentally is a waste. You can't do anything. I don't care if the Sierra Club goes out there. It is fully polluted! You're not only going to work to clean up the environment, but also you will put people to work.

That's an economic development program in the metropolitan area. If they don't see that, and you don't get these things done, then you're competing with Texas and California and Atlanta; then you really have problems.

The spirit of the Olympic movement is great for young people because it teaches them about the training and discipline required to compete. Even if they don't make the teams, they can rededicate their lives to the art of sport, discipline, and physical fitness.