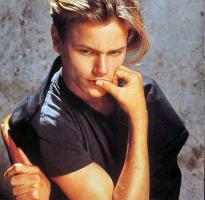 See the gallery for quotes by River Phoenix. You can to use those 8 images of quotes as a desktop wallpapers. 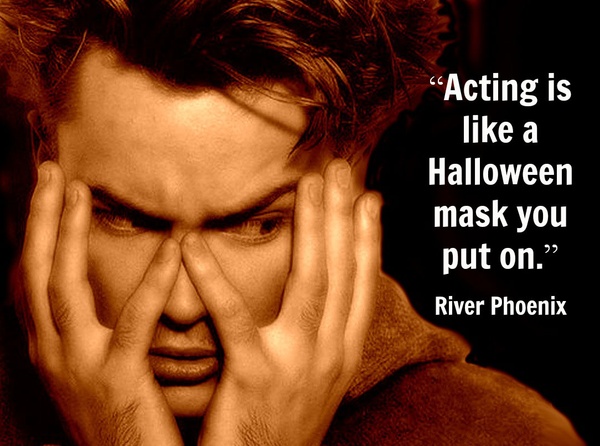 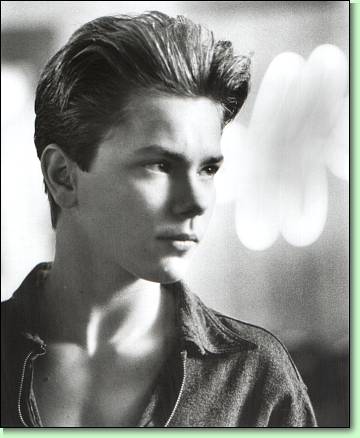 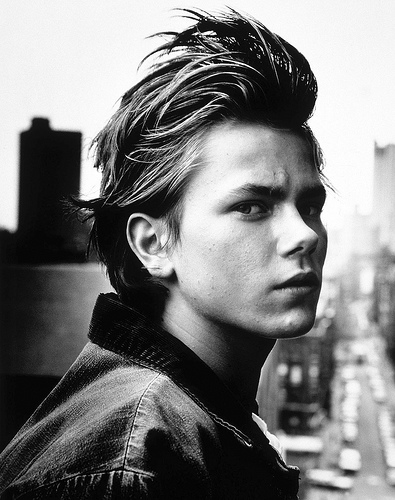 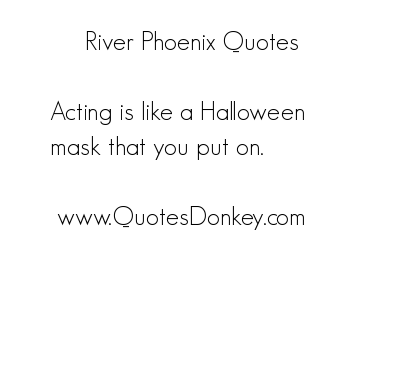 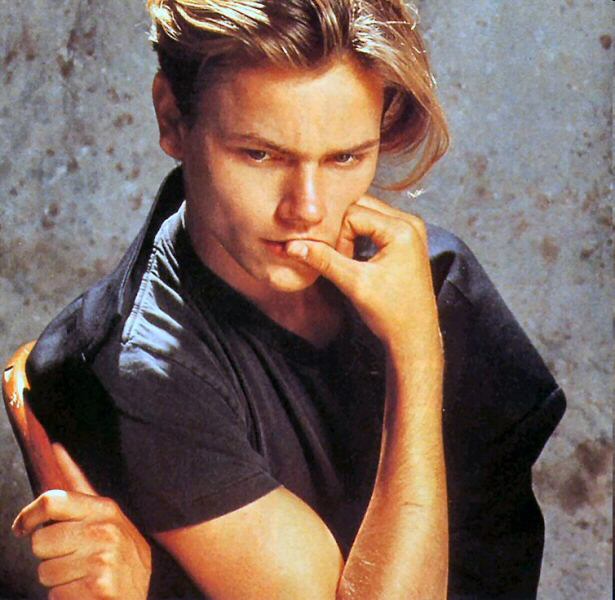 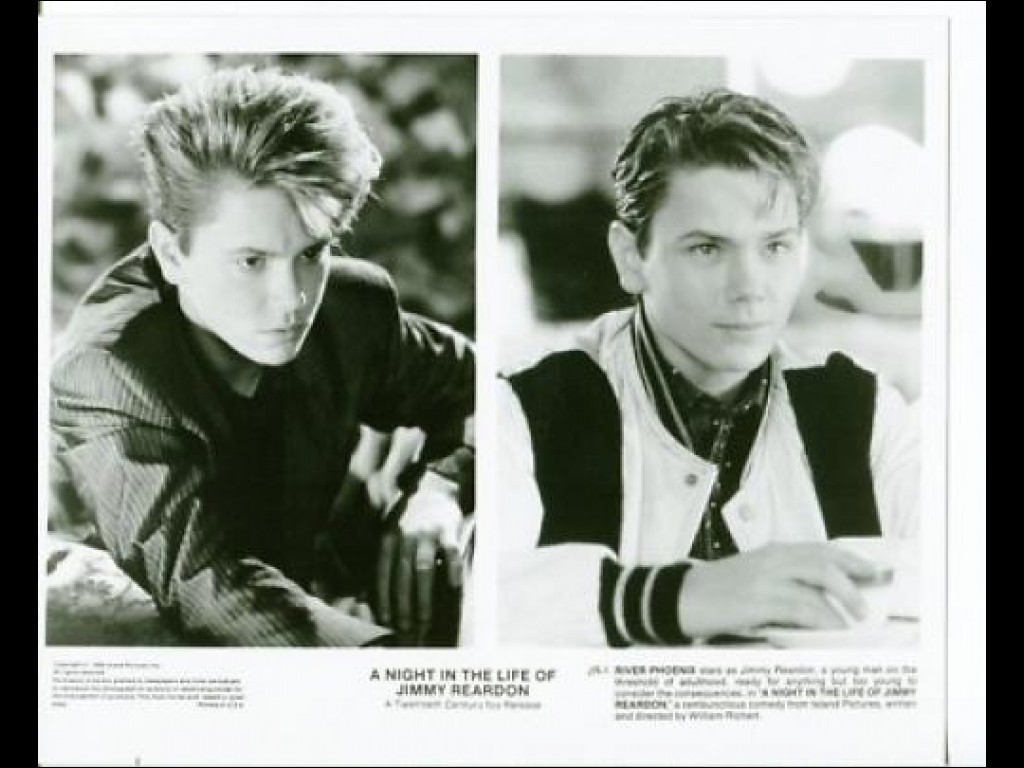 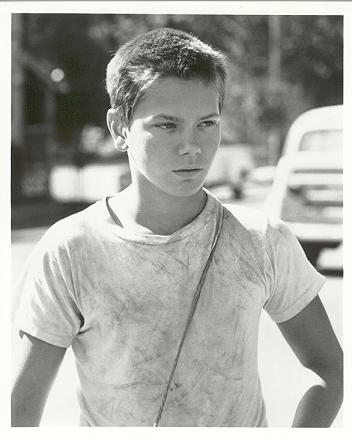 When I was in first grade, everyone made fun of my name, of course. I think it's kind of a big name to hold up when you're nine years old. It seemed goofy. I used to tell people I wanted to change the world and they used to think, 'This kid's really weird'.

Everything is ironic to me. There are moments I find hysterical, but I'm probably the only one who would find that, except for a few people.

We are taught to consume. And that's what we do. But if we realized that there really is no reason to consume, that it's just a mind set, that it's just an addiction, then we wouldn't be out there stepping on people's hands climbing the corporate ladder of success.

I don't want to die in a car accident. When I die it'll be a glorious day. It'll probably be a waterfall.

Acting is like a Halloween mask that you put on.

It still strikes me as strange that anyone could have any moral objection to someone else's sexuality. It's like telling someone else how to clean their house.

Tags: Else, Someone, Strange

I would never, never do anything unless I believed in it.

Music is a whole oasis in my head. The creation process is so personal and fulfilling.

I have a lot of chameleon qualities, I get very absorbed in my surroundings.

I try to lie as much as I can when I'm interviewed. It's reverse psychology. I figure if you lie, they'll print the truth.

Vegetarianism is a link to perfection and peace.

Rich kids gave us their old clothes. They were the best clothes we ever had. We were these very pure, naive, poor children. The rich kids called us a lot of names but it never bothered us because we didn't know what the words meant.

Commercials were too phony for me. I just didn't like selling products I didn't believe in.

I can't on my own change the regime in South Africa or teach the Palestinians to learn to live with the Israelies, but I can start with me.

I did my best work in The Mosquito Coast. I know it wasn't such a big hit, but for me it was more meaningful than anything else I'd ever done.

I sometimes lie, especially about personal things, because what does it matter? I am a kind of minute commodity, my name is no longer my own.

I'm really normal. I play football, go to the beach, drive. We have dogs. I can imagine people calling me a character, but I'm Joe Straight.

It's a great feeling to think that I can be a friend to so many people through my movies.

Music is a hobby, because I'm not making any money out of it, but I put just as much conviction into that as I do into my acting.

People wonder if I'll always be a part of this family and the answer is yes. My family has a lot of good energy going in one direction and because of it, we get a lot of things done. That's why I'll always spend a lot of time at Camp Phoenix.

When I was old enough to realize all meat was killed, I saw it as an irrational way of using our power, to take a weaker thing and mutilate it. It was like the way bullies would take control of younger kids in the schoolyard.

Music is my main goal, but I'm not going to rush a record out. There are so many actors who have come out with albums these days. I don't want to do it because it's the thing to do. I want to wait until the time is right.

We were constantly moving to different countries and adjusting to new things. It was such a free feeling. I'm glad I didn't have a traditional upbringing.