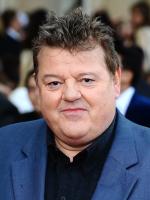 See the gallery for quotes by Robbie Coltrane. You can to use those 8 images of quotes as a desktop wallpapers. 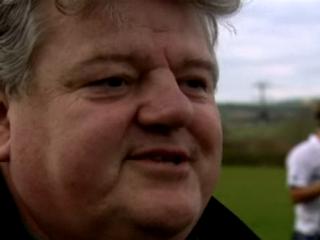 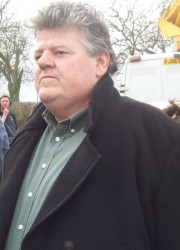 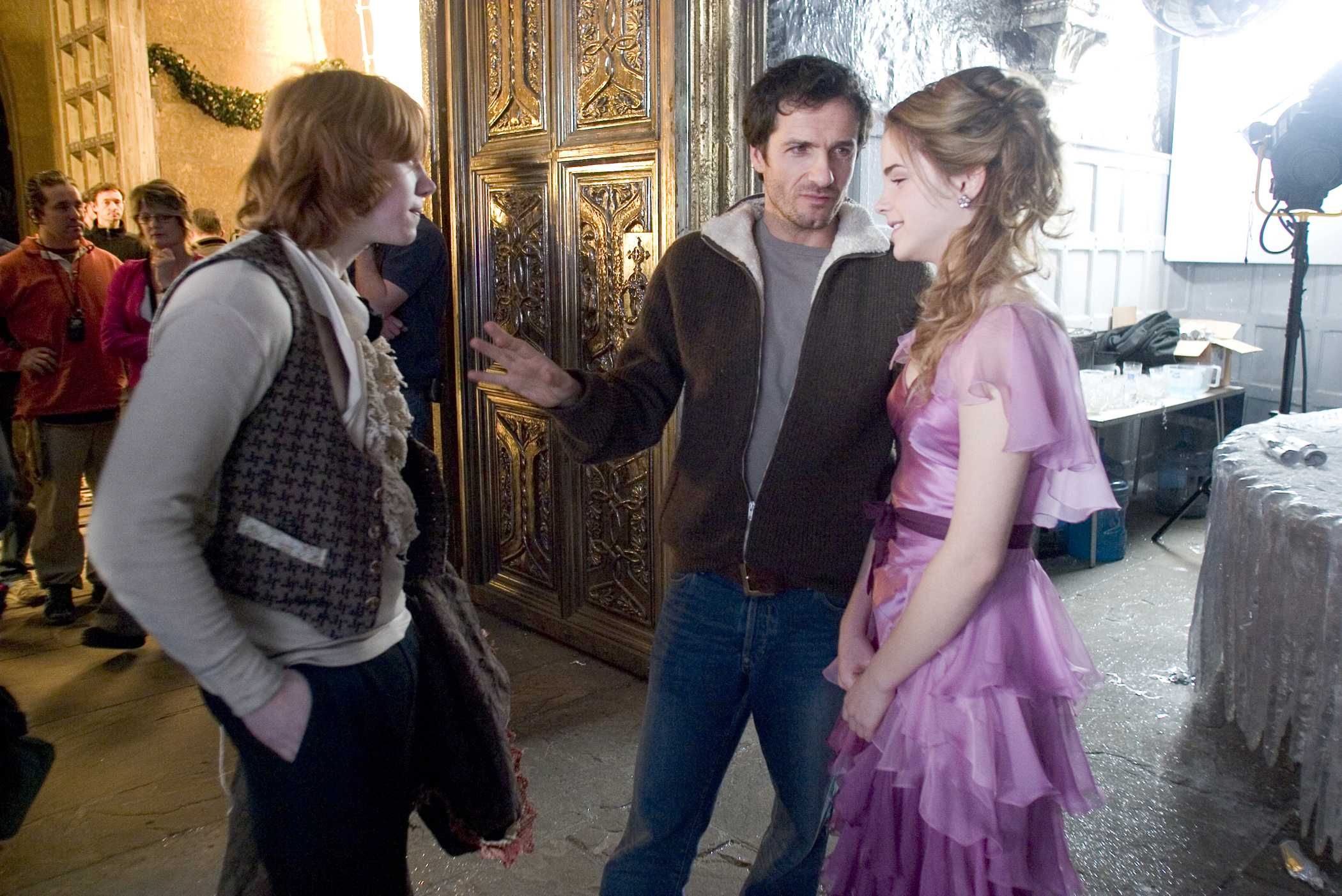 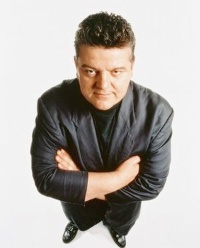 That's the trouble with anything which essentially has a lot of bits that are physically impossible: You're left, stuck, in the studio. And that's a shame. You're making a movie. You don't want it to stay put, you want it to be a movie - to move.

When you are new to the business, you think if you give a really bad performance, that's one they will print. You will be judged. You just have to be brave.