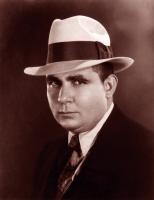 See the gallery for quotes by Robert E. Howard. You can to use those 6 images of quotes as a desktop wallpapers. 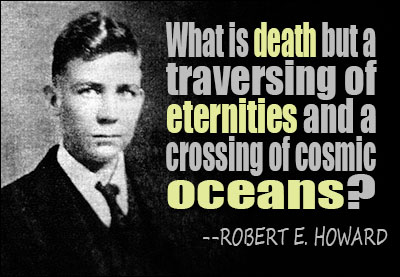 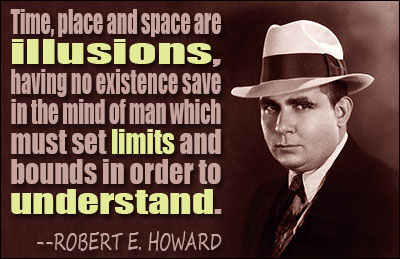 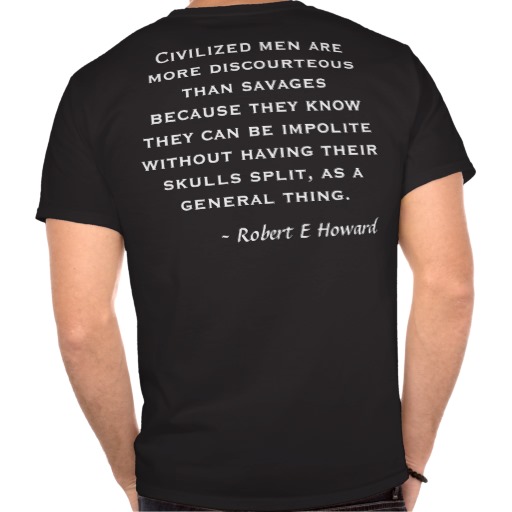 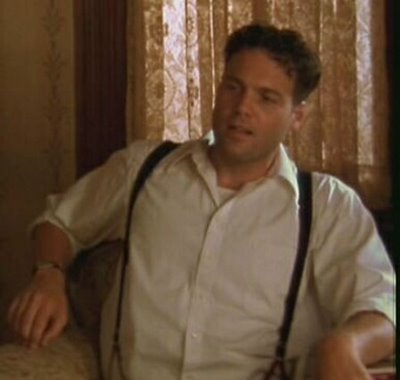 Civilized men are more discourteous than savages because they know they can be impolite without having their skulls split, as a general thing.

I have accomplished little enough, but such as it is, it is the result of my own efforts.

I became a writer in spite of my environments.

I have not been a success, and probably never will be.

It seems to me that many writers, by virtue of environments of culture, art and education, slip into writing because of their environments.

But the idea of a man making his living by writing seemed, in that hardy environment, so fantastic that even today I am sometimes myself assailed by a feeling of unreality.

But whatever my failure, I have this thing to remember - that I was a pioneer in my profession, just as my grandfathers were in theirs, in that I was the first man in this section to earn his living as a writer.

I had neither expert aid nor advice. I studied no courses in writing; until a year or so ago, I never read a book by anybody advising writers how to write.

Never the less, at the age of fifteen, having never seen a writer, a poet, a publisher or a magazine editor, and having only the vaguest ideas of procedure, I began working on the profession I had chosen.

Never the less, it is no light thing to enter into a profession absolutely foreign and alien to the people among which one's lot is cast; a profession which seems as dim and faraway and unreal as the shores of Europe.

The people among which I lived - and yet live, mainly - made their living from cotton, wheat, cattle, oil, with the usual percentage of business men and professional men. 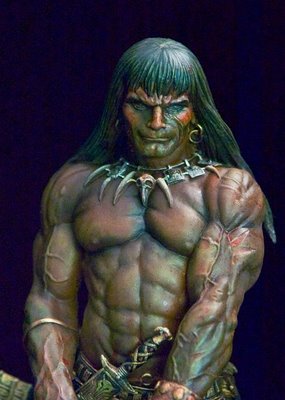