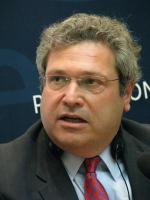 See the gallery for quotes by Robert Kagan. You can to use those 8 images of quotes as a desktop wallpapers. 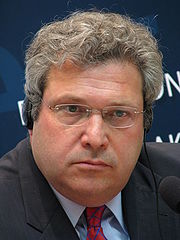 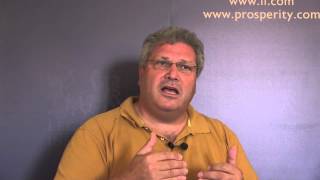 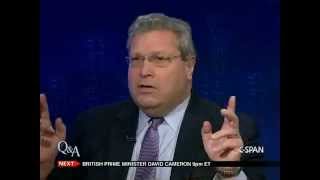 Americans are from Mars, Europeans are from Venus: they agree on little and understand each other less and less.

I left Russia in 1993 optimistic that democracy had taken hold despite the obstacles.

It is true that I have known Straussians almost all my life. And the one thing I was taught about them from the earliest age is that they are wrong.

The thing that I would say is that U.S. power is not eternal. I am not saying that it won't come to an end. Because it will.

Under our Constitution, military leaders have no choice but to endorse the president's decision after giving him their best advice.

Based on all criteria - military power, economic influence, cultural dominance - America remains number one, even though other, new players are increasingly challenging it in that role.

Britain has taken itself out as a major player in the international system, at least for a while, with the kind of cuts that they've made in their national security budget.

I think most Americans believe that although it's better not to use military force if you can avoid it, that the world simply doesn't provide us the luxury of giving away military force as an important tool of foreign policy.

In my view, America has never had the opportunity to enter paradise. Europe enjoys the paradise it enjoys, in part because the United States provides the overall security that allows Europe to live in a system where military power is not a major issue.

Well, I think he's right to notice that there is a difference in attitudes and even in the broadest sense of world view between Eastern Europe and Western Europe. Which is old and which is new is an interesting question, and I almost think that maybe he's got it backwards.

When it comes to setting national priorities, determining threats, defining challenges, and fashioning and implementing foreign and defense policies, the United States and Europe have parted ways. 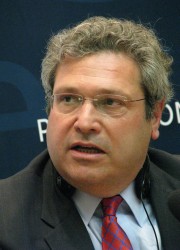 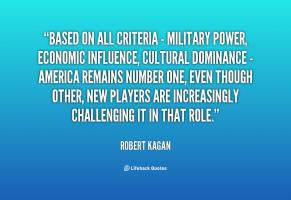 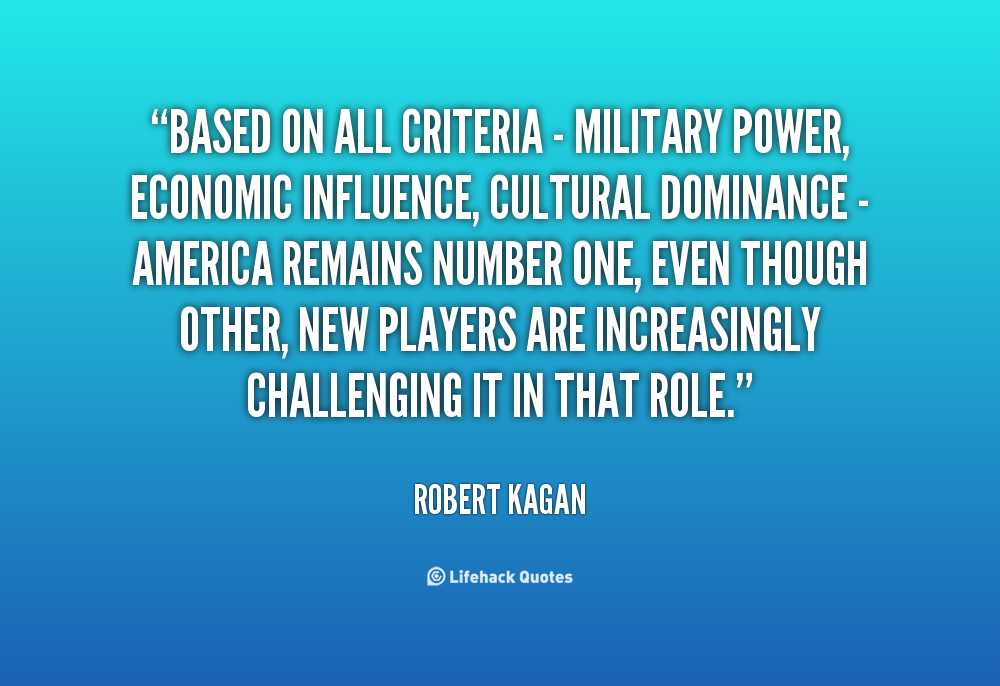