See the gallery for quotes by Robert Walpole. You can to use those 8 images of quotes as a desktop wallpapers. 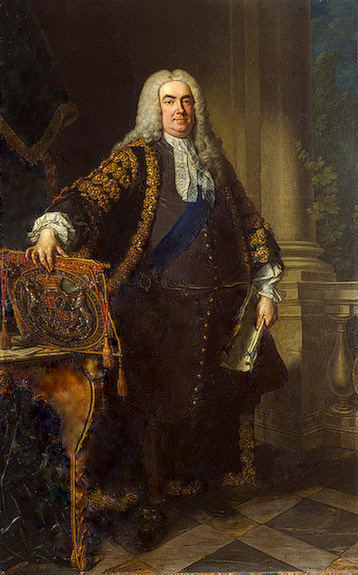 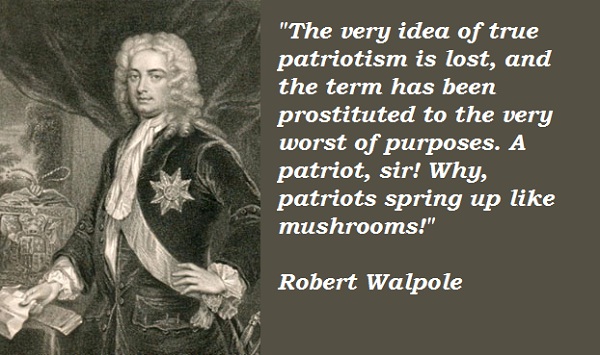 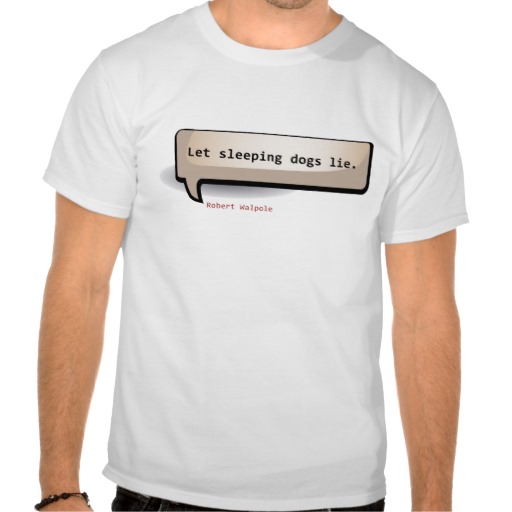 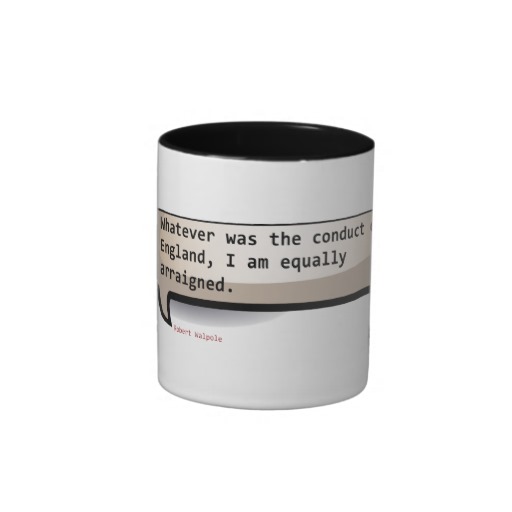 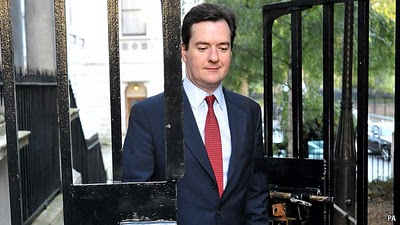 I happened to be one of those who thought all these expenses necessary, and I had the good fortune to have the majority of both houses of Parliament on my side.

Is it no imputation to be arraigned before this House, in which I have sat forty years, and to have my name transmitted to posterity with disgrace and infamy?

IT has been observed by several gentlemen, in vindication of this motion, that if it should be carried, neither my life, liberty, nor estate will be affected.

It has from the beginning been carried on with as much vigor and as great care of our trade as was consistent with our safety at home and with the circumstances we were in at the beginning of the war.

Many words are not wanting to show that the particular view of each court occasioned the dangers which affected the public tranquillity; yet the whole is charged to my account. Nor is this sufficient.

Much more quotes by Robert Walpole below the page.

Some members of both Houses have, it is true, been removed from their employments under the Crown; but were they ever told, either by me or by any other of his majesty's servants, that it was for opposing the measures of the administration in Parliament?

Tags: Both, Either, True