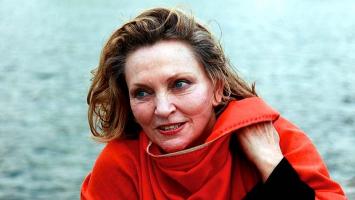 See the gallery for quotes by Robyn Davidson. You can to use those 7 images of quotes as a desktop wallpapers. 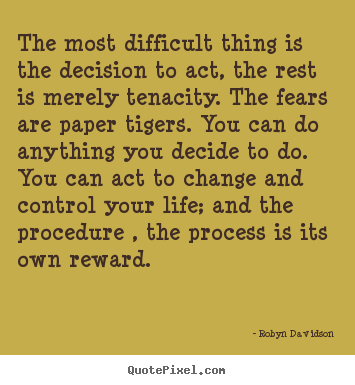 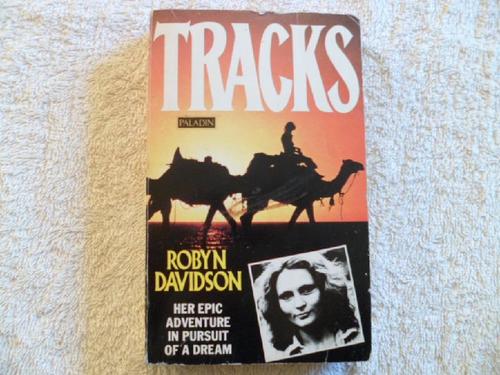 I do believe that the genre reached its peak before the First World War.

I just don't see myself as a travel writer. I can't. I don't.

You apply the skills you use to produce your own book to make an anthology. Shaping. Rhythm.

Its highest point was The Worst Journey in the World. Then you see this decline, and this harking back, using the 19th-century form when we're not in the 19th century. That way of writing a book about the world out there - you just can't do it anymore.

That odd idea that one person can go to a foreign part and in this rather odd voice describe it to the folks back home doesn't make much sense in the post-colonial world.

The genre has moved into this commercial aspect of itself, and ignored this extraordinarily rich literature that's filed everywhere else except under travel.

The two important things I did learn were that you are as powerful and strong as you allow yourself to be, and that the most difficult part of any endeavor is taking the first step, making the first decision.