See the gallery for quotes by Roy Blunt. You can to use those 8 images of quotes as a desktop wallpapers. 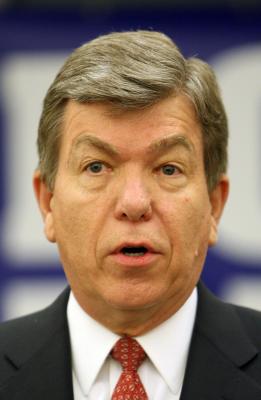 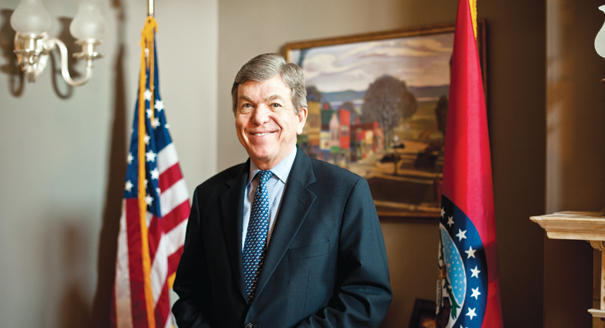 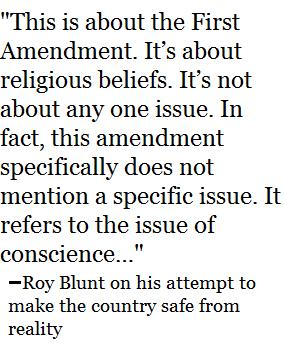 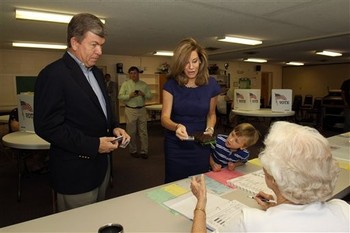 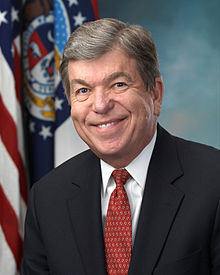 The Keystone Pipeline is one common-sense step in the right direction to help put more people back to work, reduce prices at the pump, and position our nation for greater energy security now and in the future.

Hey, well, I've been a pretty conservative member of congress.

I think the Tea Party has brought important issues to the table.

It's not long-term debt if the money is immediately paid back.

Somebody was telling me about the French Army rifle that was being advertised on eBay the other day - the description was, 'Never shot. Dropped once.

Tags: Army, Once, Somebody

The way to create jobs is to encourage private sector job creators.

You are more committed to things that you give money to - whether it is a church or a politician.

Tags: Give, Money, Whether

I continue to be a strong believer in the life-saving importance of early detection, and I encourage everyone to be proactive about their preventive screenings.

I'd be a lot more excited about eliminating earmarks if we reduced all of the spending by whatever the earmarks used to be, but nobody's, apparently, going to talk about doing that.

If we're going to talk about economic fairness, or about fairness, one of the most pressing economic issues facing families, seniors, and job creators in Missouri and across America is the strain of skyrocketing gas prices. 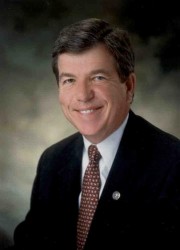