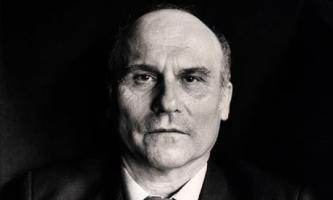 See the gallery for quotes by Ryszard Kapuscinski. You can to use those 8 images of quotes as a desktop wallpapers. 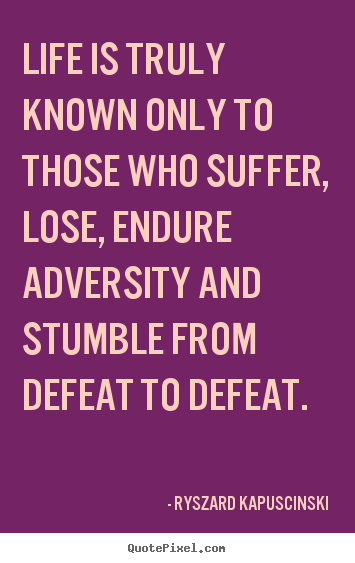 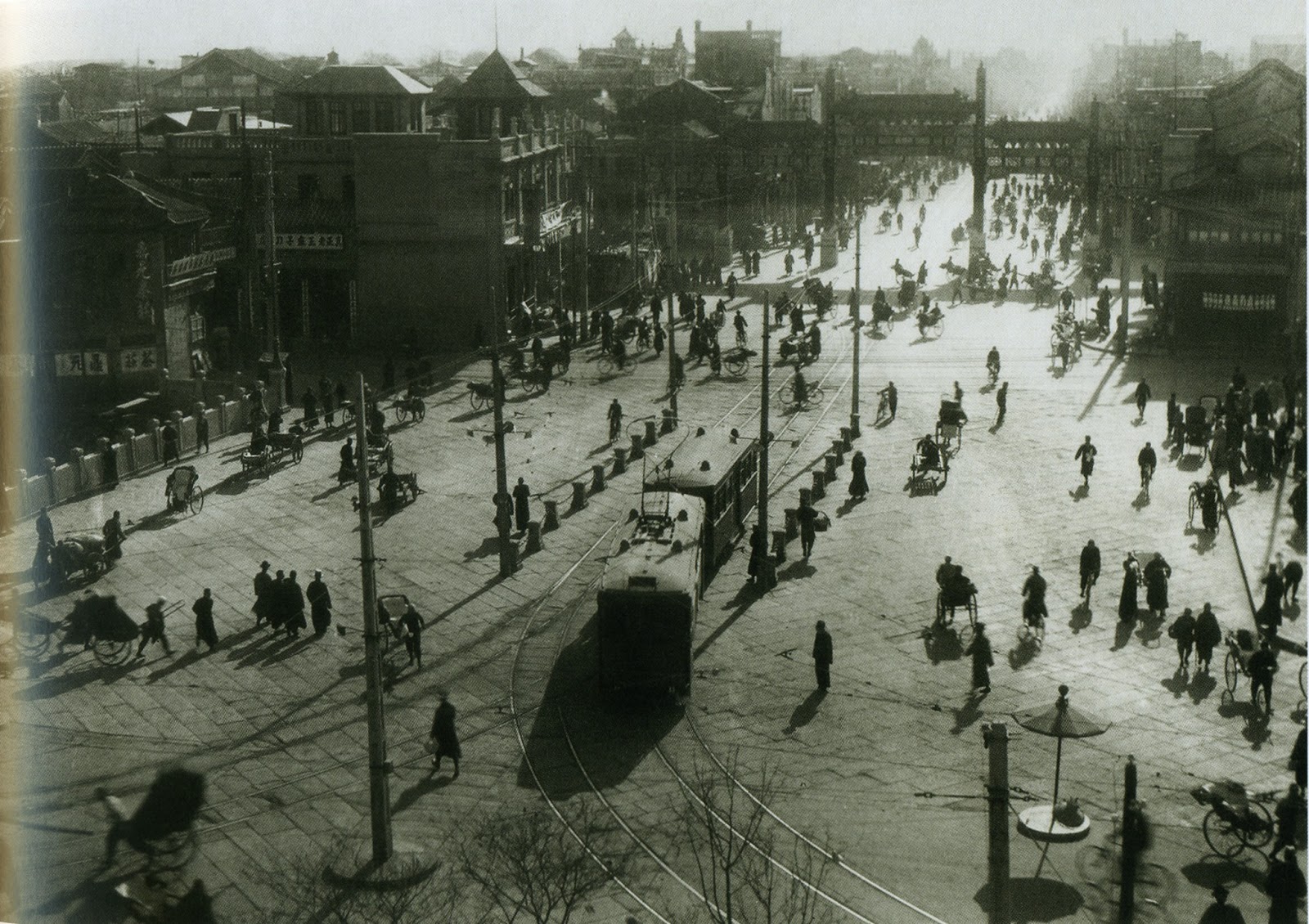 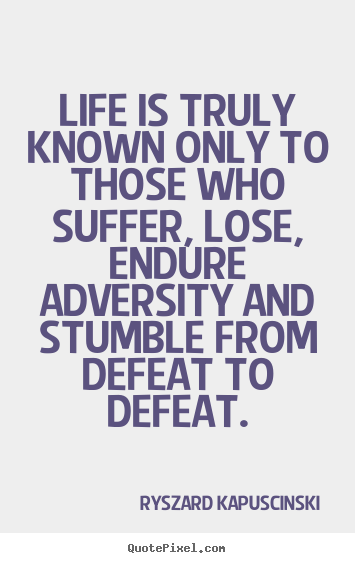 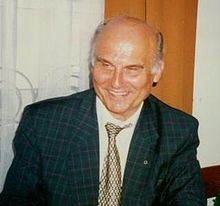 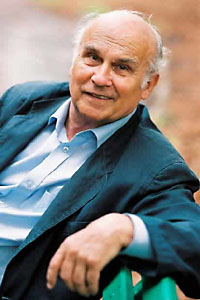 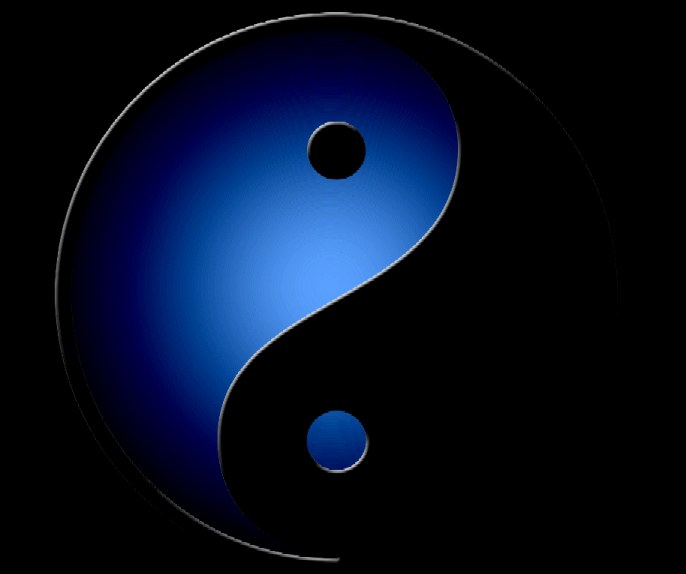 I remember in 1978 meeting two Ugandan captains in the hotel talking Russian. They had been educated in Moscow and since they came from different Ugandan peoples, it was the only way they could understand one another.

In modern Russia, you have no official, formal assessment of this past. Nobody in any Russian document has said that the policy of the Soviet government was criminal, that it was terrible. No one has ever said this.

In the First World War, there was the sudden passion of nationalism, and the killing took place because of these emotions. But the Soviet case is different, because you had systematic murder, like the Holocaust.

In the Russian experience, although the Russian state is oppressive, it is their state, it is part of their fabric, and so the relation between Russian citizens and their state is complicated.

There are several reasons why Russians view the oppressive state positively. First, in the Russian Orthodox religion, there is an understanding of authority as something sent by God.

There is a lack of critical assessment of the past. But you have to understand that the current ruling elite is actually the old ruling elite. So they are incapable of a self-critical approach to the past.

Underground literature only began in the '70s, when technical developments made it possible. Before that, we were involved in a game with the censors. That was our struggle.

Money changes all the iron rules into rubber bands.

Be careful: they have arms, and no alternatives.

My writing is a combination of three elements. The first is travel: not travel like a tourist, but travel as exploration. The second is reading literature on the subject. The third is reflection.

I'll tell you what colonial experience is.

I'm trying to put more elements of the essay into my writing.

In order to feel contempt, you generally need to cherish some kind of feelings.

Our salvation is in striving to achieve what we know we'll never achieve.

People were really interested in what was going on because of the international context of the Cold War.

Readership was high, and very attentive. It was people's only source of knowledge about the world.

The Cold War in Africa is one of the darkest, most disgraceful pages in contemporary history, and everybody ought to be ashamed.

The Cold War was waged in a particularly brutal and cynical way in Africa, and Africa seemed powerless to do anything to stop it.

This is the most intimate relationship between literature and its readers: they treat the text as a part of themselves, as a possession.

Tags: Between, Themselves, Treat

Much more quotes by Ryszard Kapuscinski below the page.

We have such a mixture now, such a fusion of different genres.

When is a crisis reached? When questions arise that can't be answered.

When man meets an obstacle he can't destroy, he destroys himself.

Amin hid nothing. Everybody knew everything. Yet the American Senate only introduced a resolution breaking off trade with Amin three months before his overthrow.

Amin is the shame of the whole world. The fact that he managed to rule so long and commit so many crimes was only possible thanks to the hypocrisy of the East and the West who were waging the Cold War for world domination.

Amin knew that neither West nor East would criticize him for fear that he would support the other side. He felt he was untouchable and he said so openly.

Amin managed to invite both the US and Soviet ambassadors to his palace at the very same time and then deliberately kept them together in his waiting room.

Conditions were so hard. To send the news out, telex was the only means, but telex was very rare in Africa. So if somebody was flying to Europe, we gave him correspondence to send after he arrived.

Tags: After, Hard, Him

Do not be misled by the fact that you are at liberty and relatively free; that for the moment you are not under lock and key: you have simply been granted a reprieve.