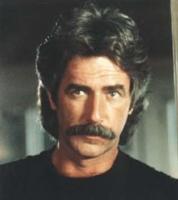 See the gallery for quotes by Sam Elliott. You can to use those 7 images of quotes as a desktop wallpapers. 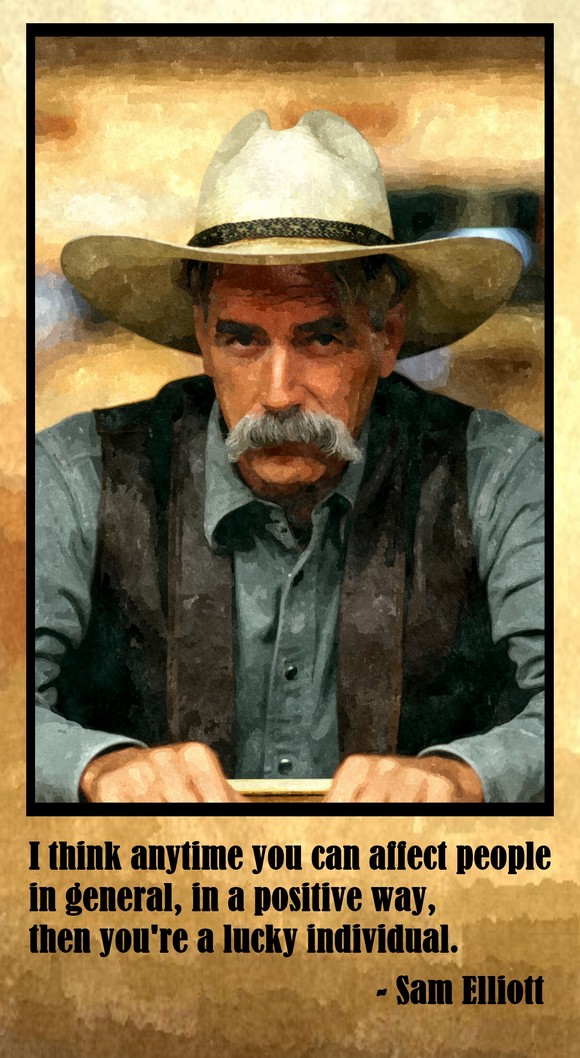 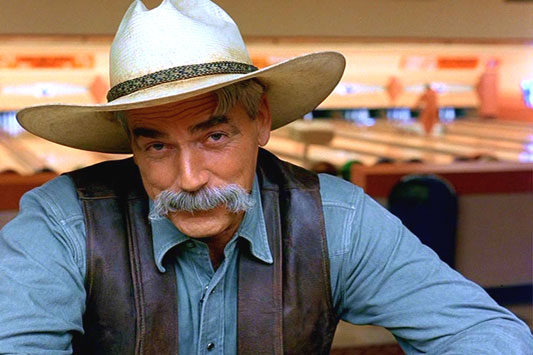 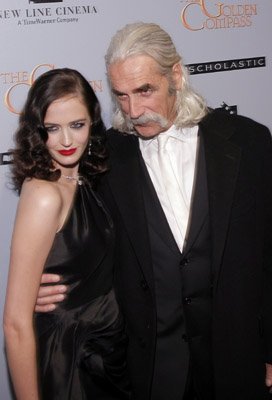 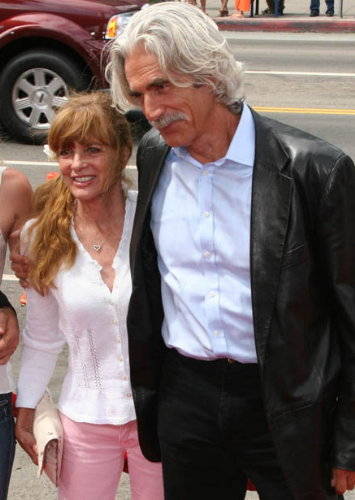 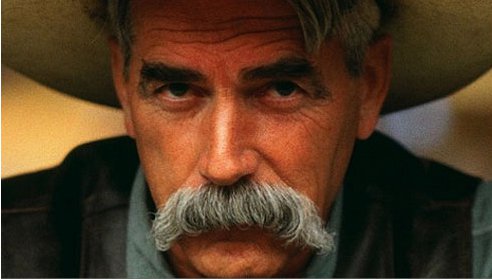 I think anytime you can affect people in general, in a positive way, then you're a lucky individual.

I don't want to be known as a sex symbol. There's a great stigma that goes with that tag. I want to be a Sam Elliott.

I was single-minded on what I wanted to do since I was like nine or ten.

I just went to see too many movies and I sat in too many dark matinees watching those old serials.

I read a lot of scripts. Most of 'em go to other actors.

I've spent my entire career on horseback or on a motorcycle. It boxes you in, the way people perceive you.

The opportunity, number one, to work with Ang Lee is an amazing thing for me.

I think I might have been a more interesting actor, had more of a career earlier on, if I had more formal preparation. When I see something ten years later that I was in I think, 'Boy, would I love to do that over.'

I've spent my entire career on horseback or on a motorcycle. It boxes you in, the way people perceive you. I read a lot of scripts. Most of 'em go to other actors. 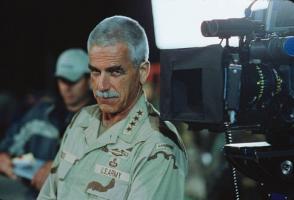 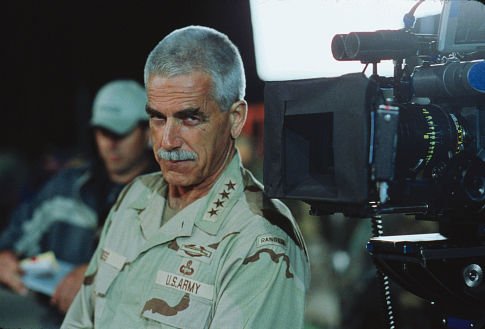