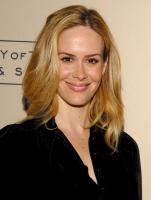 See the gallery for quotes by Sarah Paulson. You can to use those 8 images of quotes as a desktop wallpapers. 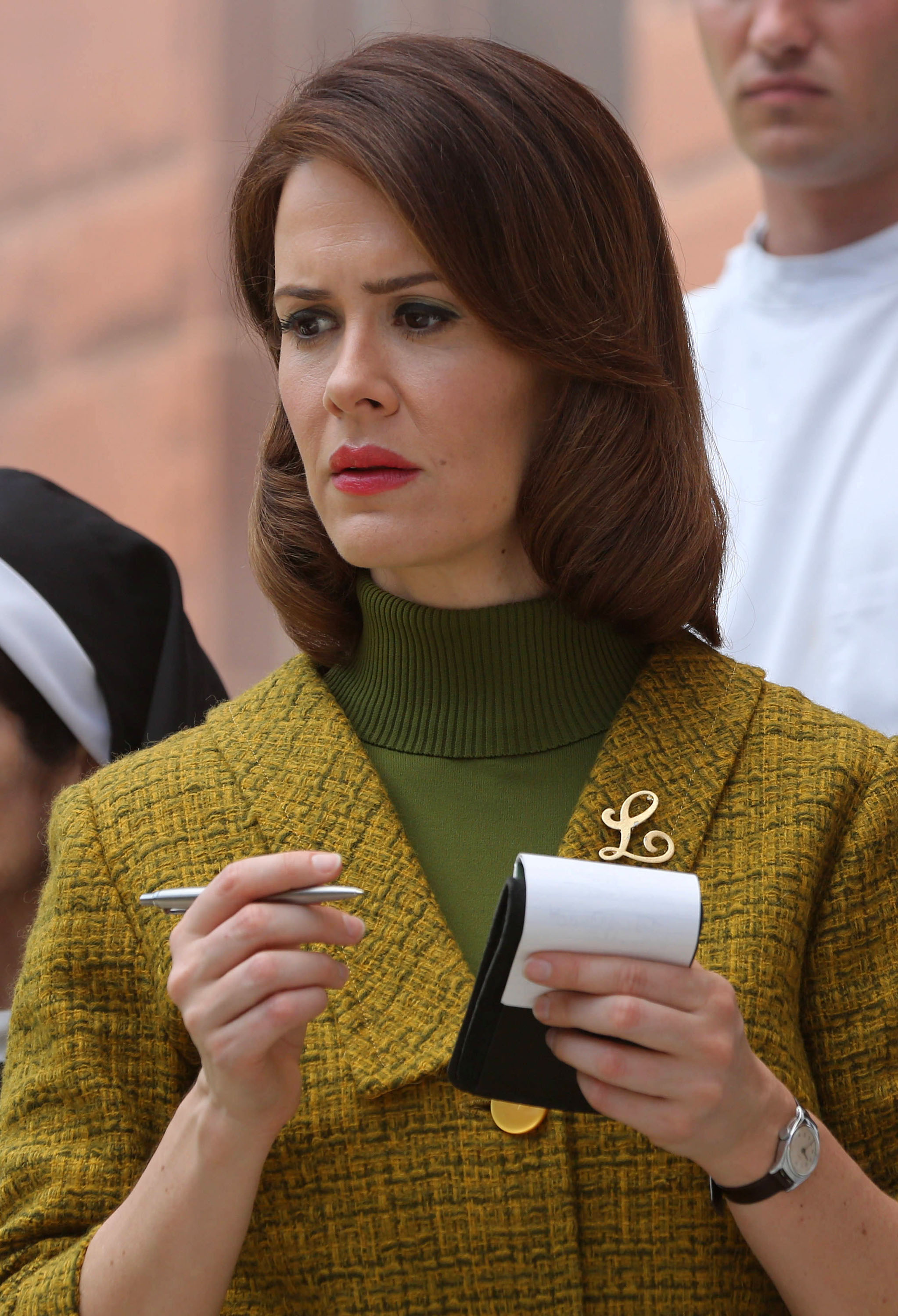 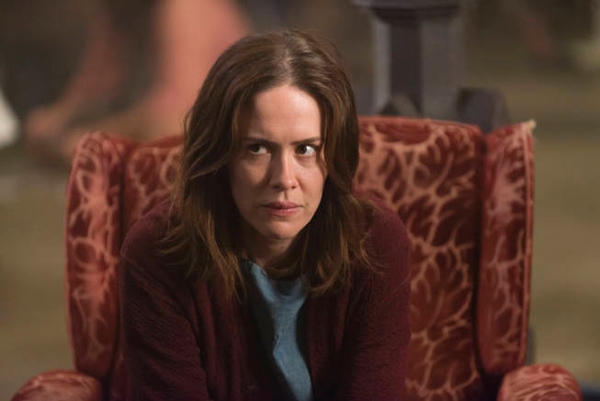 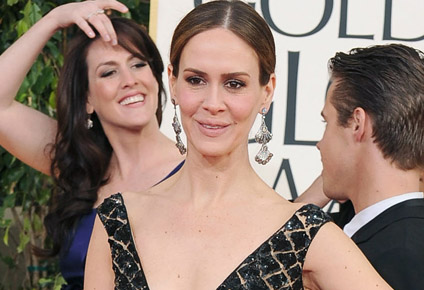 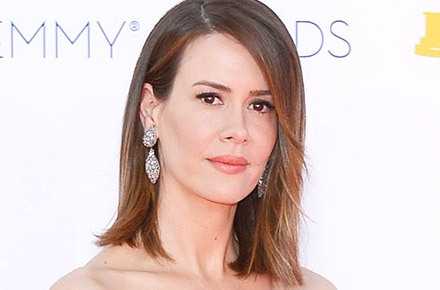 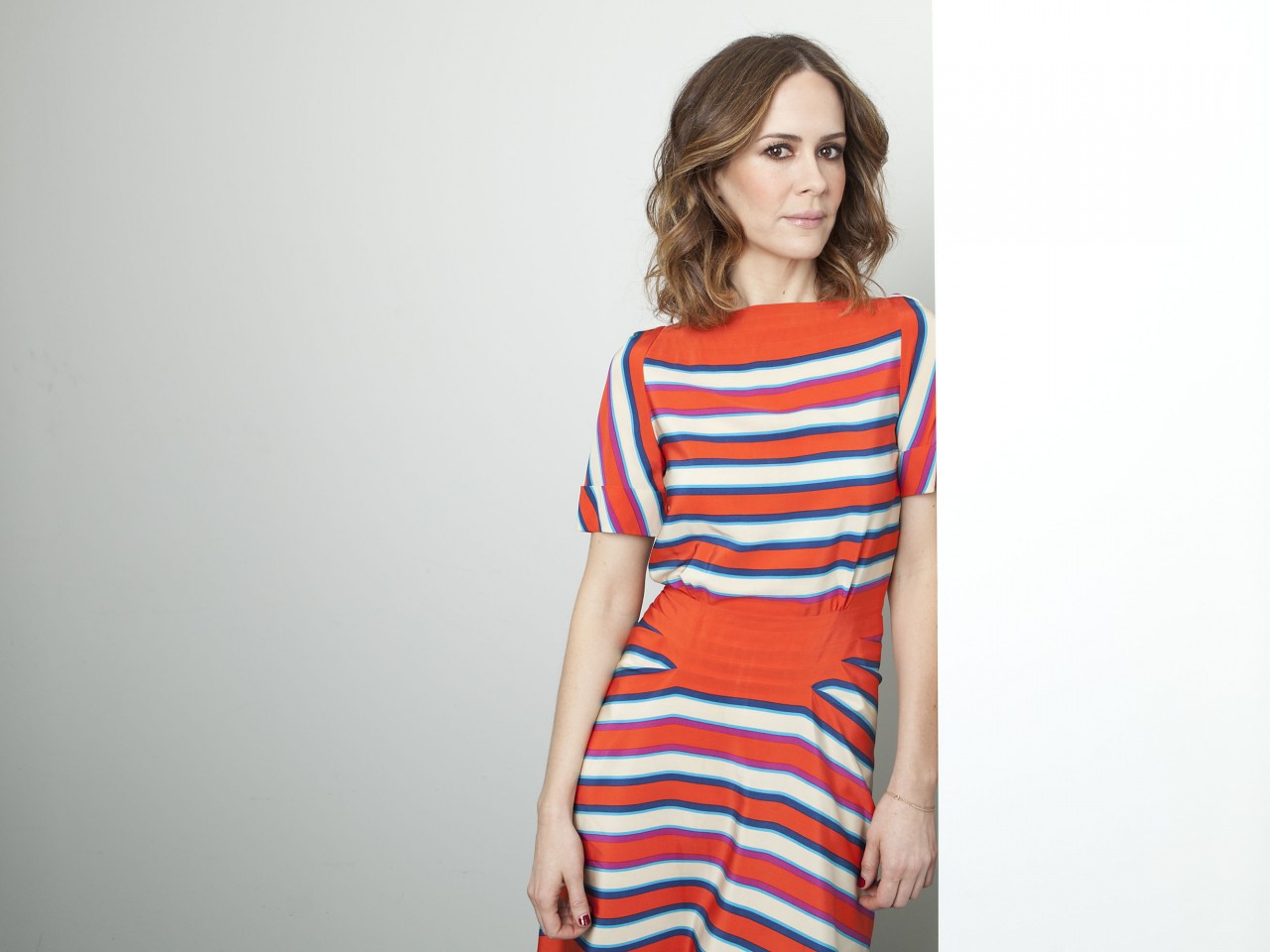 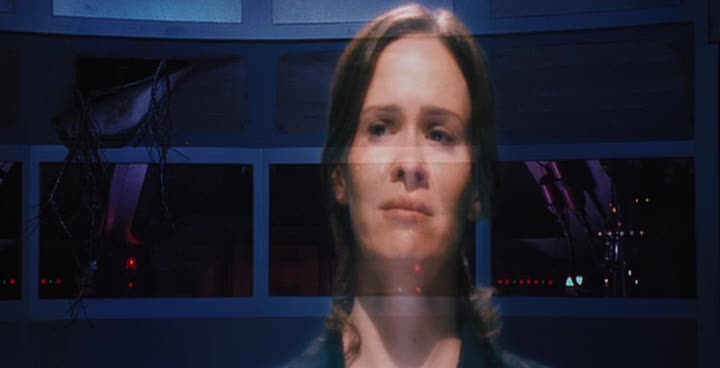 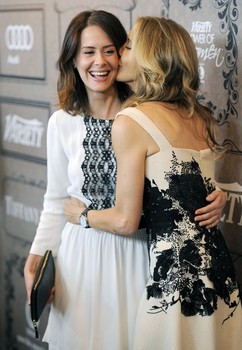 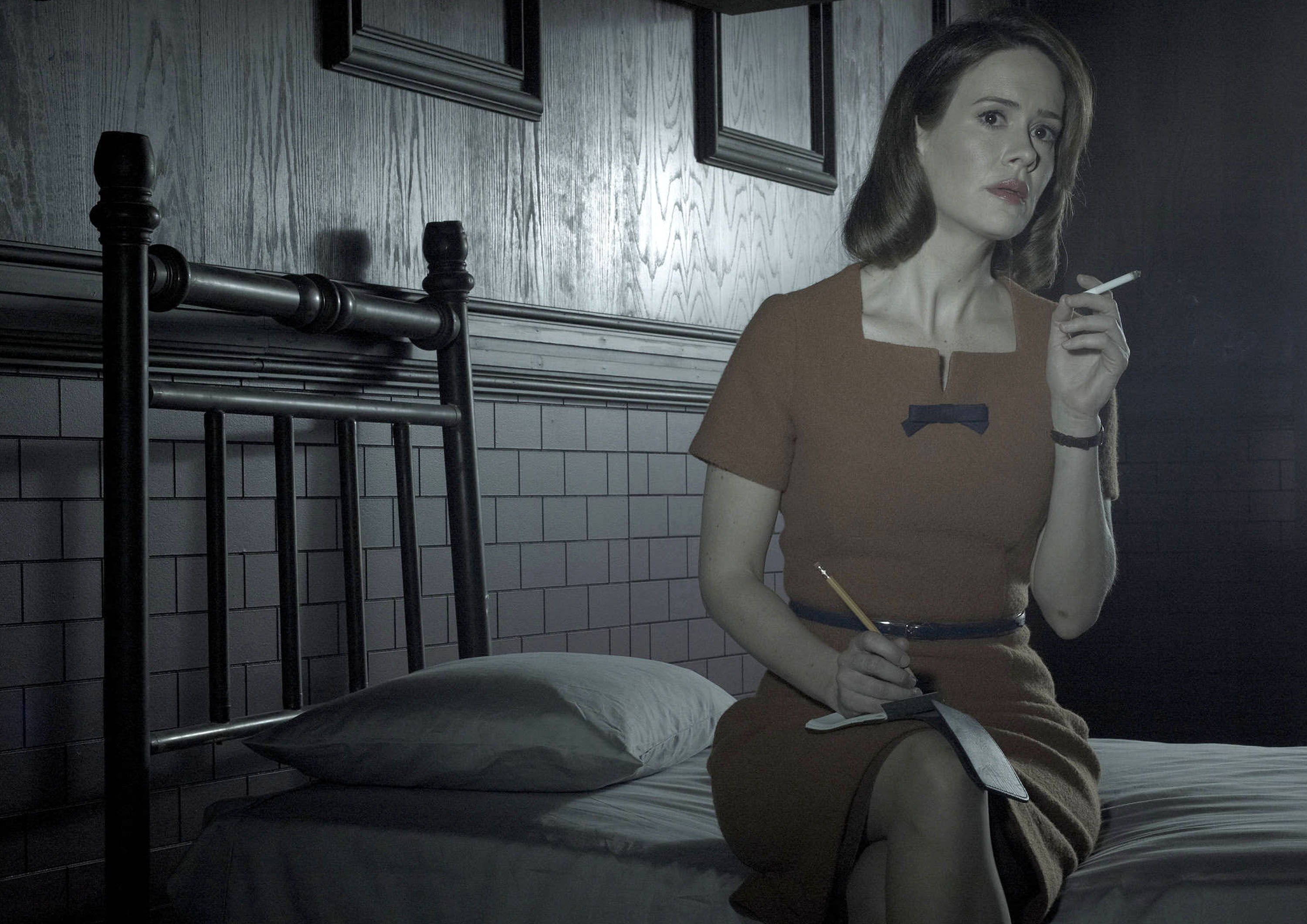 All my friends went to the Madonna concert when I was in, maybe, the 9th grade, and my mother refused to let me go.

I am a person who is not mated.

I'm interested in telling the character's story, not my beliefs, political or otherwise.

I've never been on a show that's run for more than a season.

I've only been to one concert in my life.

If you heard me sing, you would just plug your ears and run, screaming, the other way. I promise.

My sister's a big karaoke person, and she's never been able to get me to do it.

No, I'm not a Republican working in Hollywood, I am a Democrat.

To not have any hope is where things start to get really bleak. Things are possible. The impossible can be possible.

I had gone away from Twitter because before people had been so mean to me. Talking about my lisp and my enormous forehead and all these things. I do have a lisp, I do have a forehead I know you could land a plane on, it's no mystery to me. I just didn't have the skin for it.

I think it's very important for people to not judge the people you're playing. You have to find a way to love them because their story is theirs. I just don't think there would be any use in that.

I usually feel like the role comes to you to sort of illuminate some piece of where you are in your life. I feel like I myself am a single woman and I'm childless - by choice - at this point, and I don't know what will happen.

I was constantly, always and forever, trying to perform the musical 'Annie' for anyone who would listen, and I have a terrible singing voice. It was the first thing that made me think I wanted to be an actress.

I'd love to be in the '70s. I'd love to have a big, long wig parted down the middle with flat-ironed hair and bell-bottoms. They're actually very flattering for my figure. The wider the leg, the better for a person with a booty.

It's OK to sit in the Golden Globe room and look around and think, 'Oh, Helen Mirren's a loser tonight, so is Nicole Kidman. Meryl Streep lost tonight. Jessica Lange didn't win.' If you're gonna be in the company of losers, that's the company to be in.

Sometimes I think on television, you use maybe a tenth of what you are able to do. So it's nice to go, 'Well, I'm gonna take two months and reinvest in acting and storytelling.' You don't get to do that on television.

The idea of being on a show where each season stands alone, and you can come back the next year and show an entirely different aspect of your personality or your talent or your anything is an enormous gift that you rarely get in television.

The thing I worry about for myself is I spend a lot of time alone, and another person comes around and you're like, 'What are you doing here? Get out of here.'

To me, most of life kind of lives in the grey and I don't just mean morally. I just mean kind of everything. If things were black and white it would be a lot clearer as to what to do all the time.

I feel blessed to have had such a background, where animals, food raising, harvesting and canning were a natural part of life.

Without butterflies, the world would soon have few flowers. There is enough room in the sky for all flyers.

Visits to 'the country' were very important to me growing up, especially working on the farm, experiencing all the wonders of cats and chickens and pigs and calves and outhouses!

We were a religious, practicing, Catholic family - Mass together on Sunday, Catholic schools, and parents who practiced everything they preached. A great gift was their total absence of any derogatory talk about people of any race or culture and we were on a street of many faiths, though no other races at that early time.