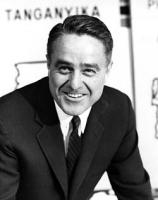 See the gallery for quotes by Sargent Shriver. You can to use those 7 images of quotes as a desktop wallpapers. 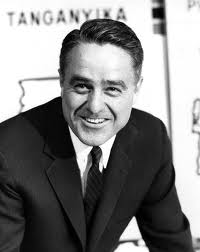 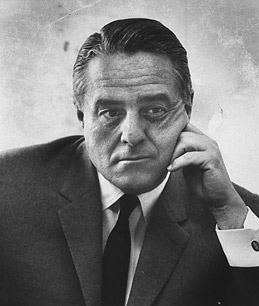 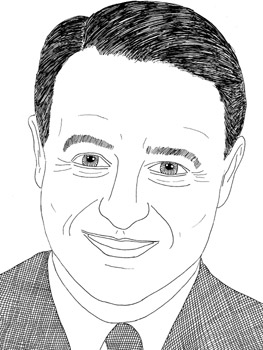 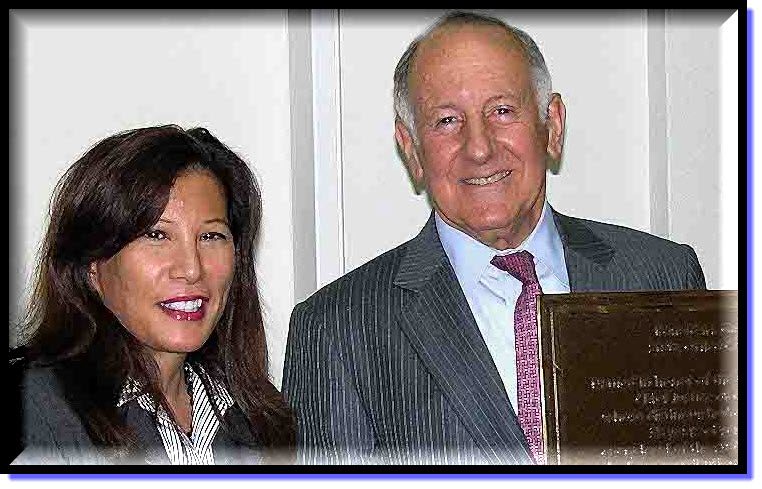 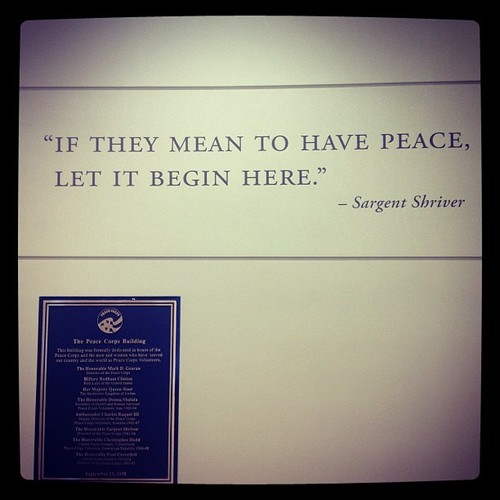 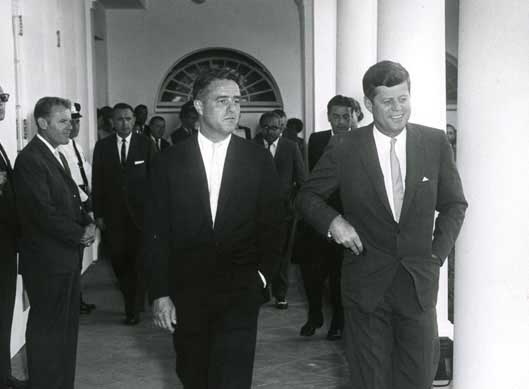 I never ride just to ride. I ride to catch a fox. I play baseball to make the team.

If a young person has any idealism at all, it's strongest about the time he finishes college.

In the Peace Corps, the volunteer must be a fully developed, mature person. He must not join to run abroad or escape problems.

It's the most rewarding thing to be a civil servant.

My parents had always preached the virtues of hard work. But hard work is one thing; economic struggle is another.

My parents were second cousins. That is enough to explain all of my peculiarities.

One of the things Mr. Kennedy taught me was that in laying out a new project, you shouldn't try to cope with every little problem.

The natural idealism of youth is an idealism, alas, for which we do not always provide as many outlets as we should.

The Peace Corps would give thousands of young Americans a chance to see at first hand the conditions in remote areas of the world.

There is an alternative to war. It has been with us forever.

When Roosevelt came along, I approved of his program, generally. I figured an economic system should work for people, not vice versa.

Working in an underdeveloped land for two or three years, the volunteer will often find that his work is routine and full of frustration.

I want to warn anyone who sees the Peace Corps as an alternative to the draft that life may well be easier at Fort Dix or at apost in Germany than it will be with us.

Respect for another man's opinion is worthy. It is the realization that any opinion is valuable, for it is the sign of a rational being.

We must treat the disease of racism. This means we must understand the disease.

The only genuine elite is the elite of those men and women who gave their lives to justice and charity.

As far as I was concerned, the Depression was an ill wind that blew some good. If it hadn't occurred, my parents would have given me my college education. As it was, I had to scrabble for it.

Racists are irrational and illogical in their attempts to justify their prejudices.

Much more quotes by Sargent Shriver below the page.

If education does not create a need for the best in life, then we are stuck in an undemocratic, rigid caste society.

It is precisely our job as Catholics to speak the truth as plainly and precisely as we can.

Racism cannot be cured solely by attacking some of the results it produces, like discrimination in housing or in education.

The roots of racism lie deep in man's nature, wounded and bruised by original sin.

Do we talk about the dignity of work? Do we give our students any reason for believing it is worthwhile to sacrifice for their work because such sacrifices improve the psychological and mental health of the person who makes them?

Any idealist who tries to join the Peace Corps must realize he is not going to change the world overnight.

Just to travel is rather boring, but to travel with a purpose is educational and exciting.

The Peace Corps is guilty of enthusiasm and a crusading spirit. But we're not apologetic about it.

A line has to be drawn somewhere between what is essential and what is peripheral.

Do the job first. Worry about the clearance later.

Does politics have to be injected into everything?

I can remember at college, living on 30-cent meals.

I do not think that the educational program of our schools should be determined by what the community thinks it needs.

I don't have to run the Peace Corps. I could live without seeing my picture in the newspapers and without being interviewed.

I don't think the Gallup Poll technique is going to be very helpful in determining the goals of our educational system.