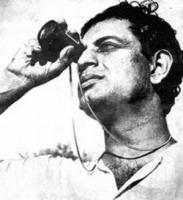 See the gallery for quotes by Satyajit Ray. You can to use those 8 images of quotes as a desktop wallpapers. 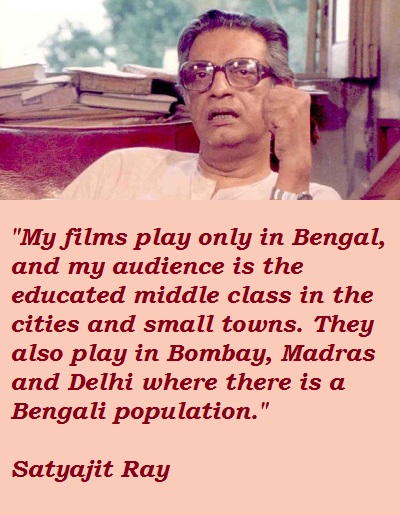 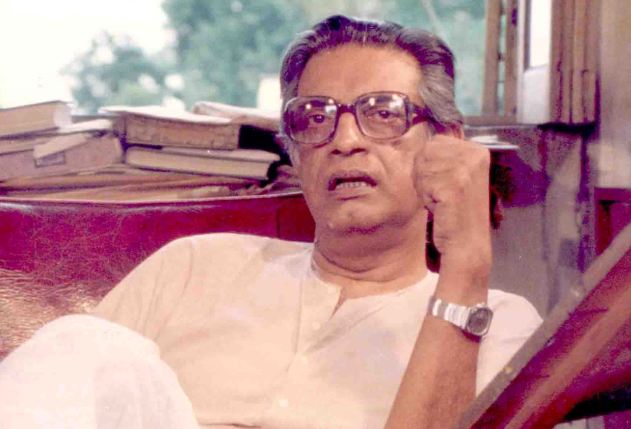 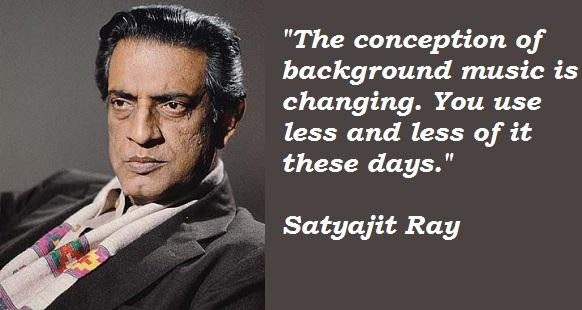 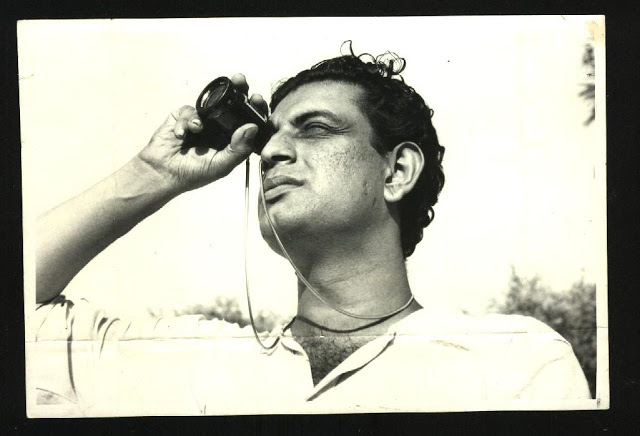 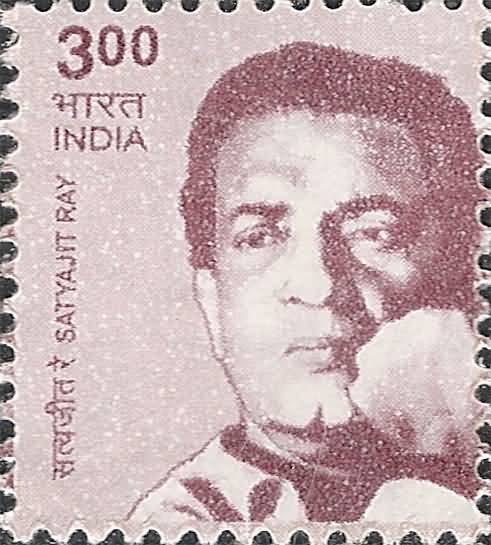 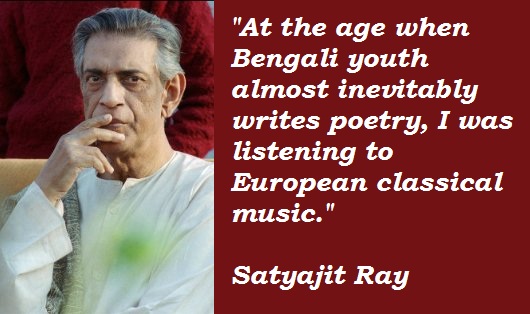 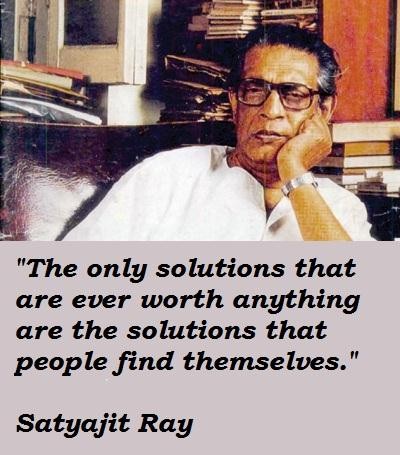 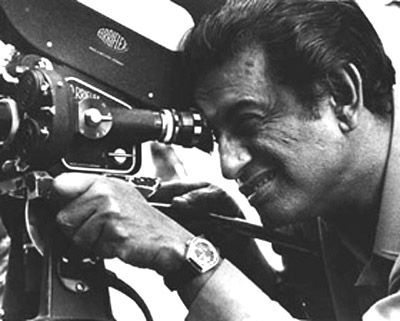 Tags: Solutions, Themselves, Worth

The director is the only person who knows what the film is about.

I wouldn't mind taking a rest for three or four months, but I have to keep on making films for the sake of my crew, who just wait for the next film because they're not on a fixed salary.

I think they quite like me when I work because I'm one of the safer directors to back, because even if my films don't bring their costs in back home, once they're shown outside of India they manage to cover the costs.

The conception of background music is changing. You use less and less of it these days.

You cannot go beyond a certain limit in your expenditure if you want to bring back money from your local market, which is very small after Pakistan.

Most of the top actors and actresses may be working in ten or twelve films at the same time, so they will give one director two hours and maybe shoot in Bombay in the morning and Madras in the evening. It happens.

When I write an original story I write about people I know first-hand and situations I'm familiar with. I don't write stories about the nineteenth century.

Ever since Two Daughters I've been composing my own music.

I was interested in both Western and Indian classical music.

There's always some room for improvisation.

I had developed this habit of writing scenarios as a hobby. I would find out which stories had been sold to be made into films and I would write my own treatment and then compare it.

I've made seventeen or eighteen films now, only two of which have been original screenplays, all the others have been based on short stories or novels, and I find the long short story ideal for adaptation.

It was only after Pather Panchali had some success at home that I decided to do a second part. But I didn't want to do the same kind of film again, so I made a musical.

My cameraman and I devised a method, which we started using from my second film, which applies mainly to day scenes shot in the studio, where we used bounced light instead of direct light. We agreed with this thing of four or five shadows following the actors is dreadful.

Well the Bombay film wasn't always like how it is now. It did have a local industry. There were realistic films made on local scenes. But it gradually changed over the years.

What is attempted in these film is of course a synthesis. But it can be seen by someone who has his feet in both cultures. Someone who will bring to bear on the films involvement and detachment in equal measure.

Tags: Both, Film, Someone

When I'm shooting on location, you get ideas on the spot - new angles. You make not major changes but important modifications, that you can't do on a set. I do that because you have to be economical.