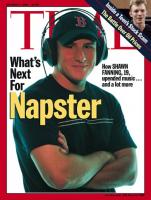 See the gallery for quotes by Shawn Fanning. You can to use those 8 images of quotes as a desktop wallpapers. 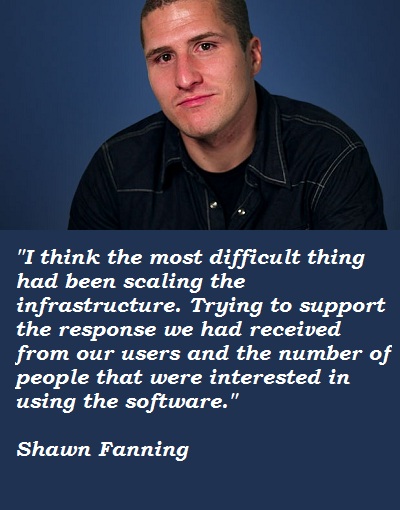 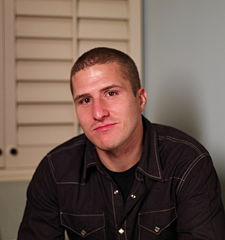 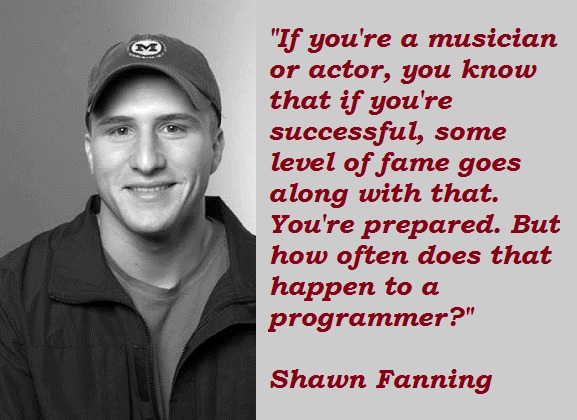 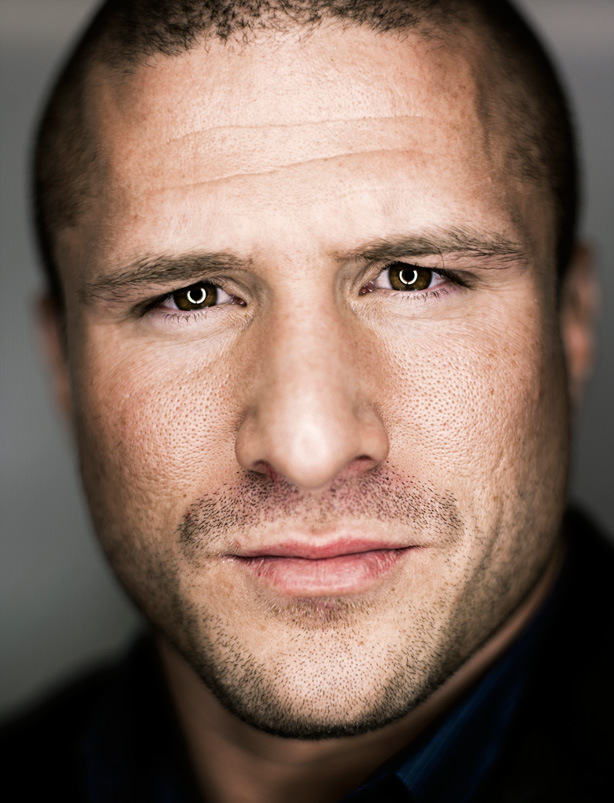 If you think about computer programming, it's as antisocial as it gets.

Independent artists and labels have always been the trend setters in music and the music business.

Bertelsmann understood our vision when they first invested in us... They still believe in that vision.

I think in terms of the work we're doing now a lot of the UI cleanup... I see it getting much prettier.

Napster works because people who love music share and participate.

So the bandwidth issue is definitely a big concern of ours.

Unfortunately, the client that exists today is still pretty much the prototype design.

But I just really think there is a natural extension into other types of media because it's an excellent system for reliably locating and retrieving content.

He said this has the potential to be the first broadband killer application, and it has sort of become the truth because obviously it's so bandwidth intensive. I mean, it has been an issue.

I think it's pretty obvious to most people that Napster is not media specific, but I could see a system like Napster evolving into something that allows users to locate and retrieve different types of data other than just MP3s or audio files.

I think the most difficult thing had been scaling the infrastructure. Trying to support the response we had received from our users and the number of people that were interested in using the software.

I think then, when we started receiving the first of the user feedback, feedback from people that I had not specifically told about it, but had spread from friend to friend and then they were giving us feedback.

If you're a musician or actor, you know that if you're successful, some level of fame goes along with that. You're prepared. But how often does that happen to a programmer?

Nobody has ever built a reliable peer-to-peer service, where people can really access all the music they want in one location,... Once I got it into my head, I couldn't imagine the media space without one.

That's why I ended up leaving school - because it required so much time, and it was such an excellent idea. I figured I would regret not going full force with this idea. It seemed we could make something of it.

There really was nothing like it at the time. We had good ideas for implementation, so we proceeded. I think it was an excellent solution to the reliability issues with existing search engines.