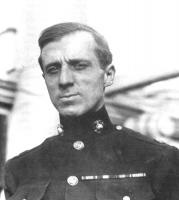 See the gallery for quotes by Smedley Butler. You can to use those 8 images of quotes as a desktop wallpapers. 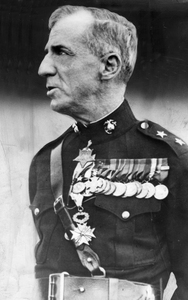 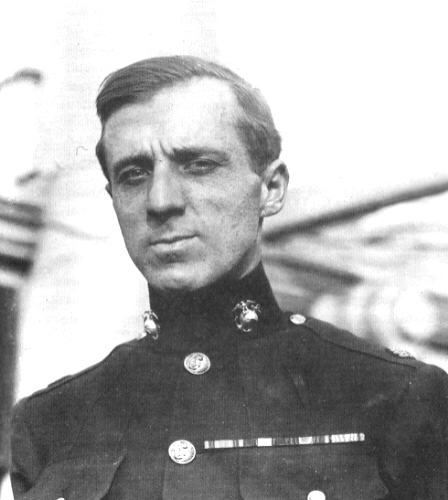 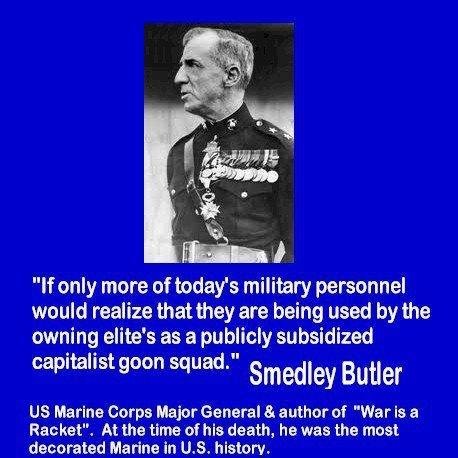 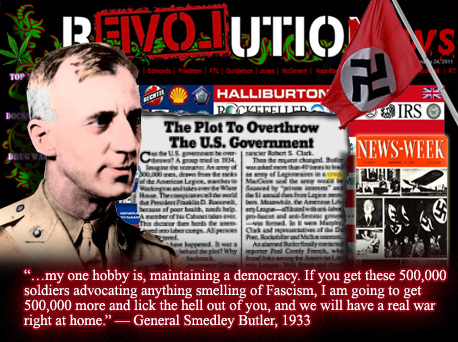 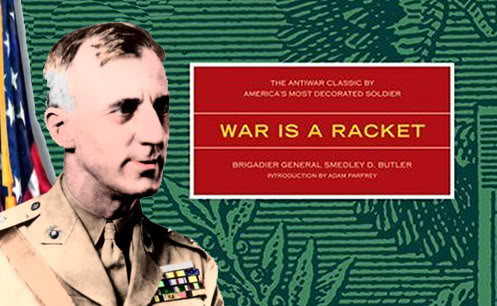 There are only two things we should fight for. One is the defense of our homes and the other is the Bill of Rights.

My mental faculties remained in suspended animation while I obeyed the orders of the higher-ups. This is typical with everyone in the military.

Tags: Everyone, Military, While

War is just a racket... I believe in adequate defense at the coastline and nothing else.

For a great many years, as a soldier, I had a suspicion that war was a racket; not until I retired to civil life did I fully realize it.

I helped make Mexico, especially Tampico, safe for American oil interests in 1914. I helped make Haiti and Cuba a decent place for the National City Bank boys to collect revenues in.

I helped purify Nicaragua for the international banking house of Brown Brothers in 1909-1912. I brought light to the Dominican Republic for American sugar interests in 1916. In China I helped to see to it that Standard Oil went its way unmolested.

I spent thirty-three years and four months in active military service as a member of this country's most agile military force, the Marine Corps. I served in all commissioned ranks from Second Lieutenant to Major-General.

Out of war nations acquire additional territory, if they are victorious. They just take it. This newly acquired territory promptly is exploited by the few - the selfsame few who wrung dollars out of blood in the war. The general public shoulders the bill.

The normal profits of a business concern in the United States are six, eight, ten, and sometimes twelve percent. But war-time profits - ah! that is another matter - twenty, sixty, one hundred, three hundred, and even eighteen hundred per cent - the sky is the limit.

The trouble with America is that when the dollar only earns 6 percent over here, then it gets restless and goes overseas to get 100 percent. Then the flag follows the dollar and the soldiers follow the flag.

War is a racket. It always has been... A few profit - and the many pay. But there is a way to stop it. You can't end it by disarmament conferences. You can't eliminate it by peace parleys at Geneva. Well-meaning but impractical groups can't wipe it out by resolutions. It can be smashed effectively only by taking the profit out of war.

War is just a racket. A racket is best described, I believe, as something that is not what it seems to the majority of people. Only a small inside group knows what it is about. It is conducted for the benefit of the very few at the expense of the masses. 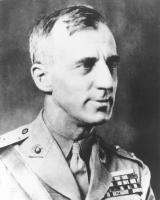 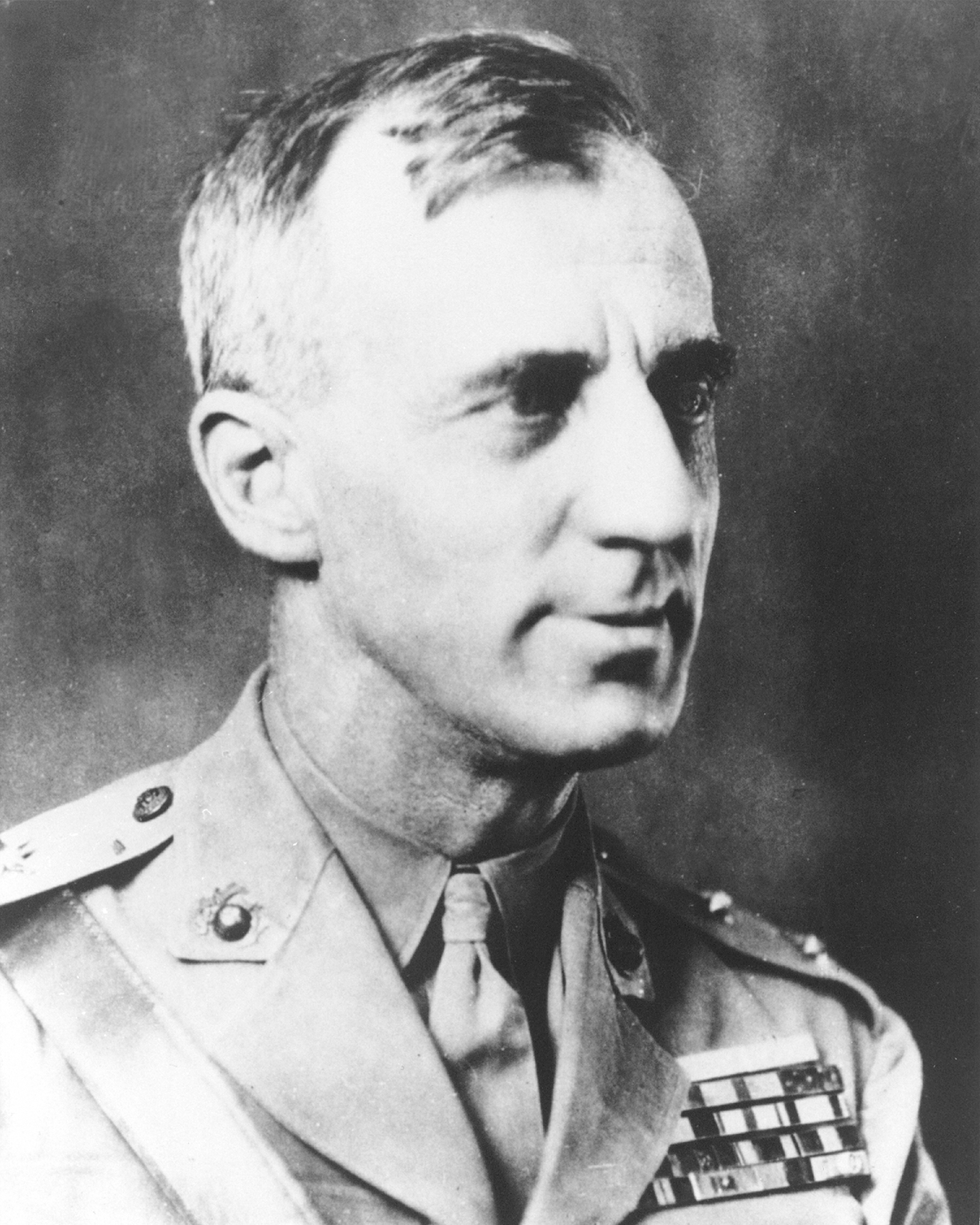 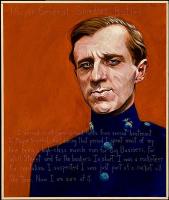 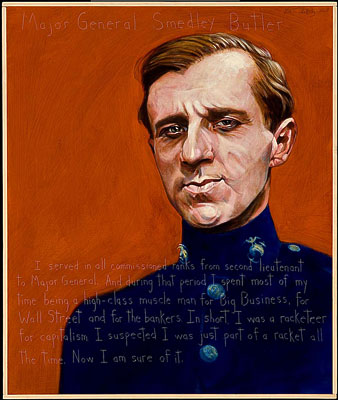