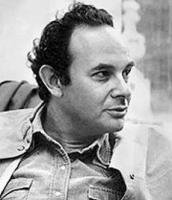 See the gallery for quotes by Stanley Donen. You can to use those 8 images of quotes as a desktop wallpapers. 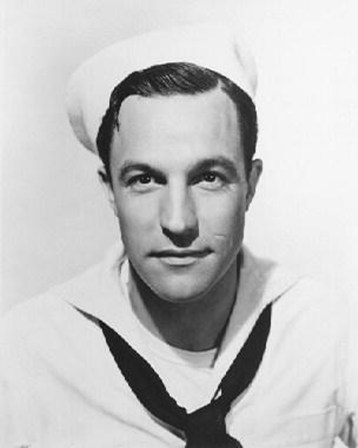 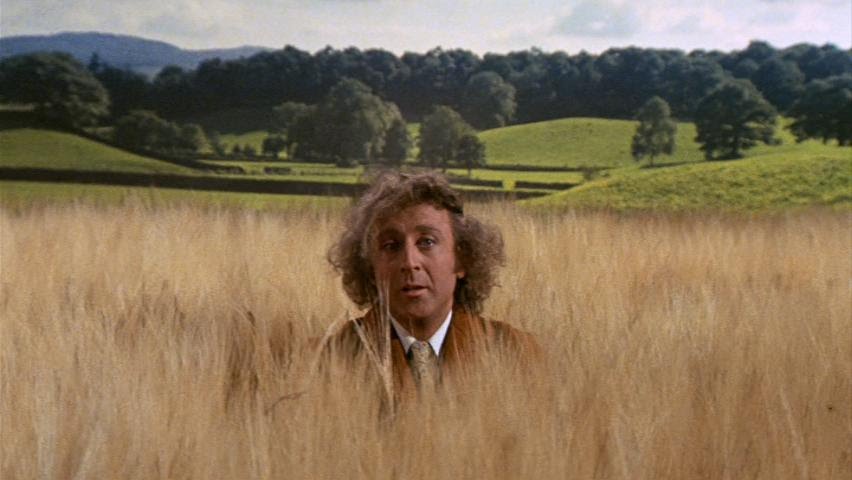 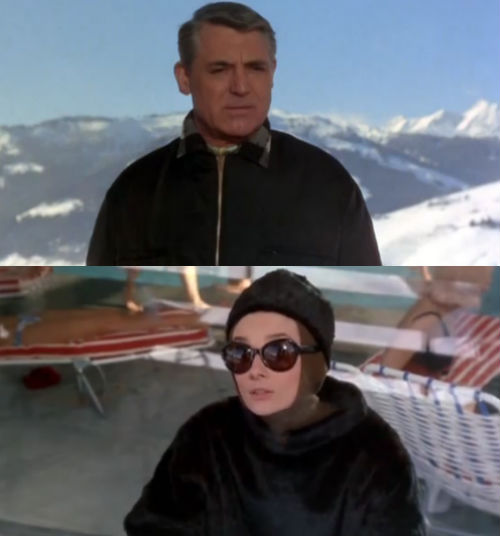 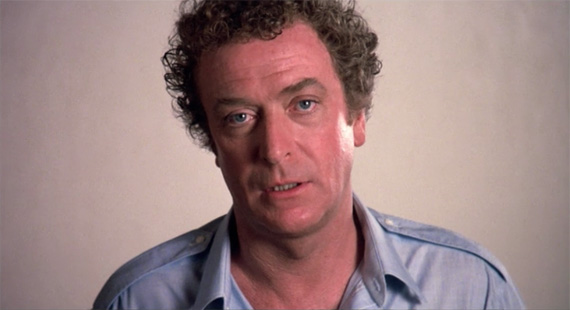 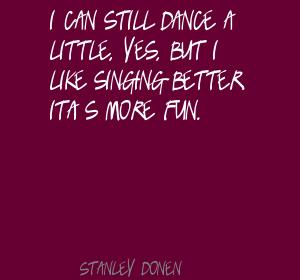 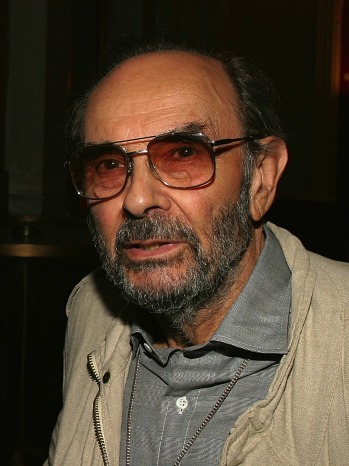 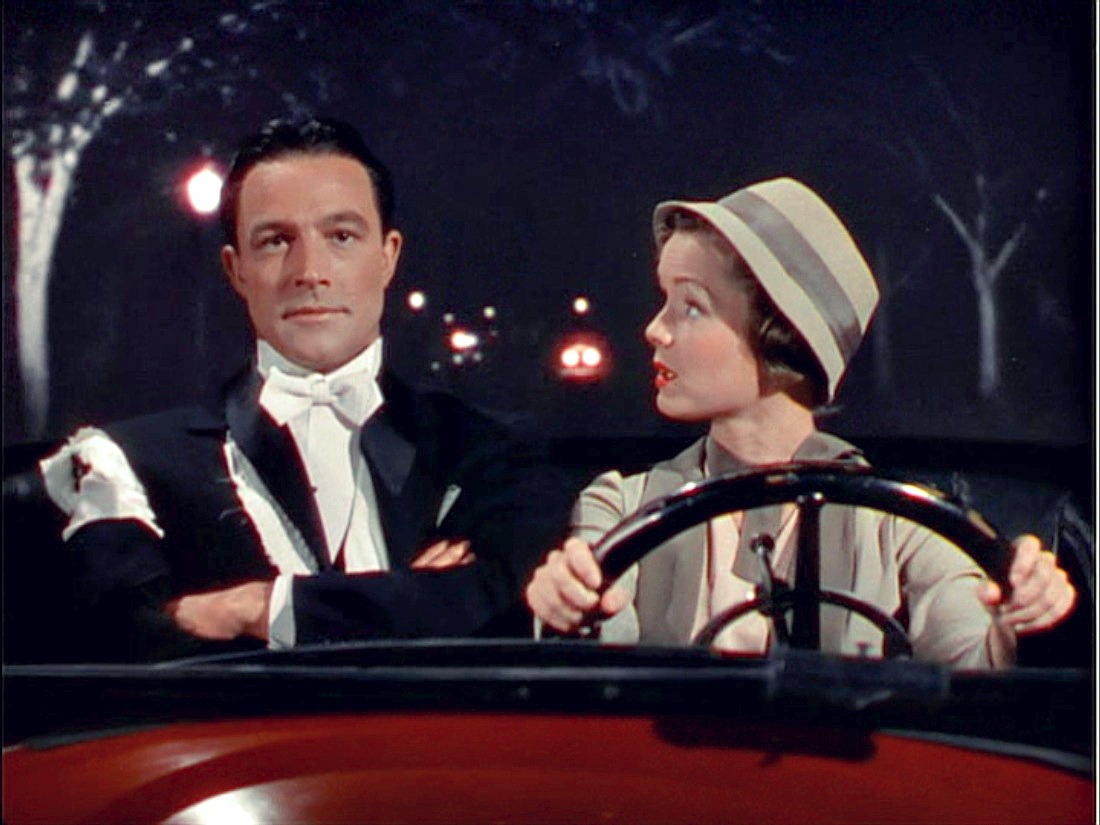 I can still dance a little, yes, but I like singing better. It's more fun.

I don't have too many friends. I have only a few people who I really love.

I think of myself as a meat-and-potatoes kind of director.

My childhood wasn't very happy. It's a long, grim story about being a Jew in a small southern town.

What we all like in life, I think, is the challenge of making something... that is not easy to do.

When Fred Astaire danced, everything in this world was perfect.

I started dancing when I saw Fred Astaire in 'Flying Down to Rio,' at approximately nine years old. Fred Astaire influenced me, more than anything, to be in 'show business.'

It was very hard to make 'Funny Face' in Paris because making movies is difficult and making a movie in a city that was glorious, that was unique and surprising, to get it, to put it on film you have to make choices and reject a lot of things so you're always wondering: 'Am I doing it right?'

People always say to me, 'You have such a clearly defined sense of style,' and when I hear it, I get crazed, because what I hear - and I know they mean it as a compliment - is that I have such a narrow vision that I can't get out of it.

There was never any point in my life when I wasn't called Mr. Donen. I'm told my first words were, 'Call me Mr. Donen.' But I suspect that's apocryphal. My mother, Mrs. Donen, tended to exaggerate.

What I got, unconsciously, from admiring Fred Astaire was that he didn't want what he was doing to look difficult. What was difficult, in my opinion, was making it look so genuine, so effortless. I equally have tried to remain unseen on the screen.

What we think about Paris is a part of how we feel about it. Our idea of Paris is our idea and we don't know that that's not necessarily the way it really is. It feels so real.

You know, sound was still a fairly new thing when I came into movies. And the reason musicals happened is because of sound. They could put music in the picture! That's how it all began.

You see, it took me so long, it was such a struggle, to move myself out of musicals - because I had had a success, nobody wanted to allow me to direct a non-musical picture. It was so hard. And the only way I could get it going was to become a producer myself.