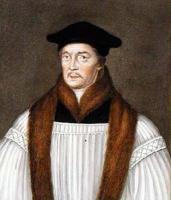 See the gallery for quotes by Stephen Gardiner. You can to use those 8 images of quotes as a desktop wallpapers. 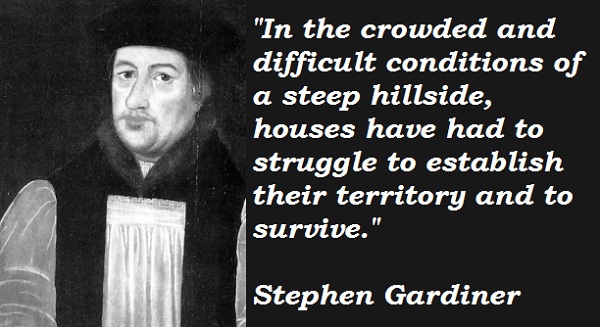 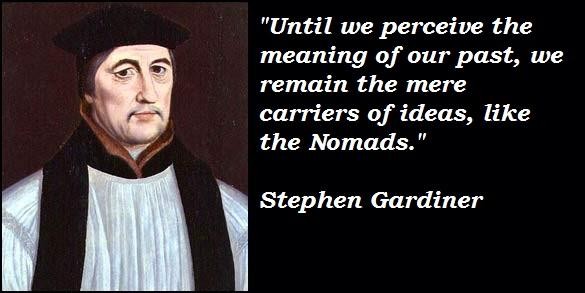 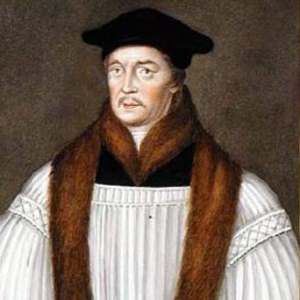 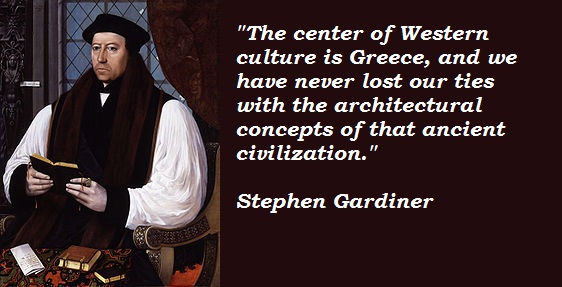 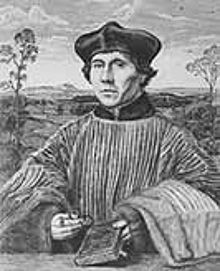 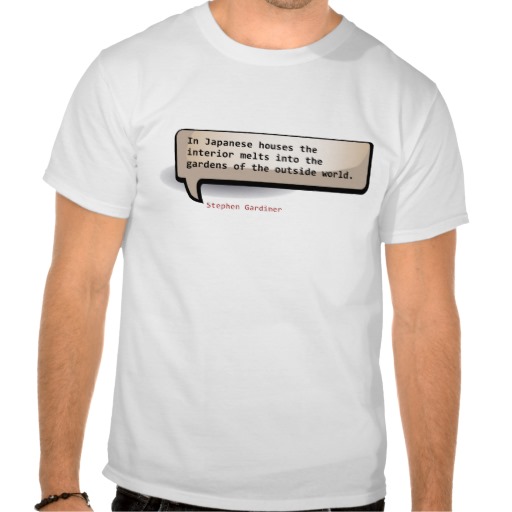 The Egyptian tomb was the outcome of the Mesopotamian influence and followed from the religious crisis the country had undergone.

The English light is so very subtle, so very soft and misty, that the architecture responded with great delicacy of detail.

The exterior cannot do without the interior since it is from this, as from life, that it derives much of its inspiration and character.

The further forward we go, the further back we have to explore in order to go forward again.

The garden, by design, is concerned with both the interior and the land beyond the garden.

The greater the step forward in knowledge, the greater is the one taken backward in search of wisdom.

The Industrial Revolution was another of those extraordinary jumps forward in the story of civilization.

The interior of the house personifies the private world; the exterior of it is part of the outside world.

The largest and most influential houses chiefly demonstrate the aloofness of the French approach.

The logic of Palladian architecture presented an aesthetic formula which could be applied universally.

The mandala describes balance. This is so whatever the pictorial form.

Up until the War of the Roses there had been continual conflict in England.

Victorian architecture in the United States was copied straight from England.

What people want, above all, is order.

In the East there is a gap between the top of a wall and underside of a roof; it acts as a screen, and the Chinese were able to use it as they wished.

It was only from an inner calm that man was able to discover and shape calm surroundings.

Land is the secure ground of home, the sea is like life, the outside, the unknown.

The center of Western culture is Greece, and we have never lost our ties with the architectural concepts of that ancient civilization.

Until we perceive the meaning of our past, we remain the mere carriers of ideas, like the Nomads.

Tags: Ideas, Past, Until

Much more quotes by Stephen Gardiner below the page.

French architecture always manages to combine the most magnificent underlying themes of architecture; like Roman design, it looks to the community.

Georgian architecture respected the scale of both the individual and the community.

Houses mean a creation, something new, a shelter freed from the idea of a cave.

Human requirements are the inspiration for art.

In Japanese houses the interior melts into the gardens of the outside world.

In the crowded and difficult conditions of a steep hillside, houses have had to struggle to establish their territory and to survive.

In the Scottish Orkneys, the little stone houses with their single large room and central hearth had an extraordinary range of built-in furniture.

It is hardly surprising that the Georgian domestic style emerges as the most remarkable in the world.

It is thought that the changeover from hunter to farmer was a slow, gradual process.

Of all the lessons most relevant to architecture today, Japanese flexibility is the greatest.

People like terra firma, and they should be allowed to walk where they wish.

Stonehenge was built possibly by the Minoans. It presents one of man's first attempts to order his view of the outside world.

The American order reveals a method that was largely the outcome of material necessity, as exemplified by the Colonial style and the grid.

The ancient Greeks noticed that a man with arms and legs extended described a circle, with his navel as the center.

The chief concern of the French Impressionists was the discovery of balance between light and dark.

The corridor is hardly ever found in small houses, apart from the verandah, which also serves as a corridor.