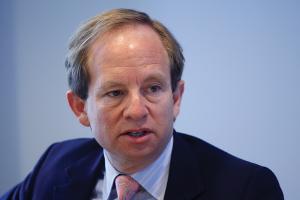 See the gallery for quotes by Steven Rattner. You can to use those 7 images of quotes as a desktop wallpapers. 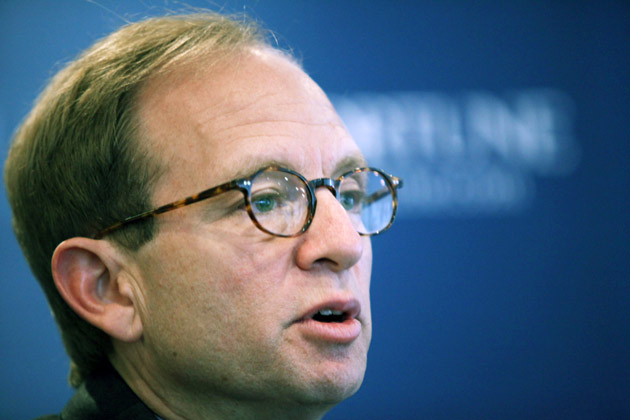 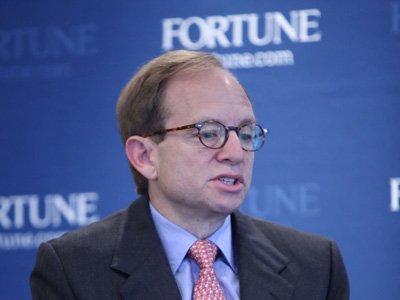 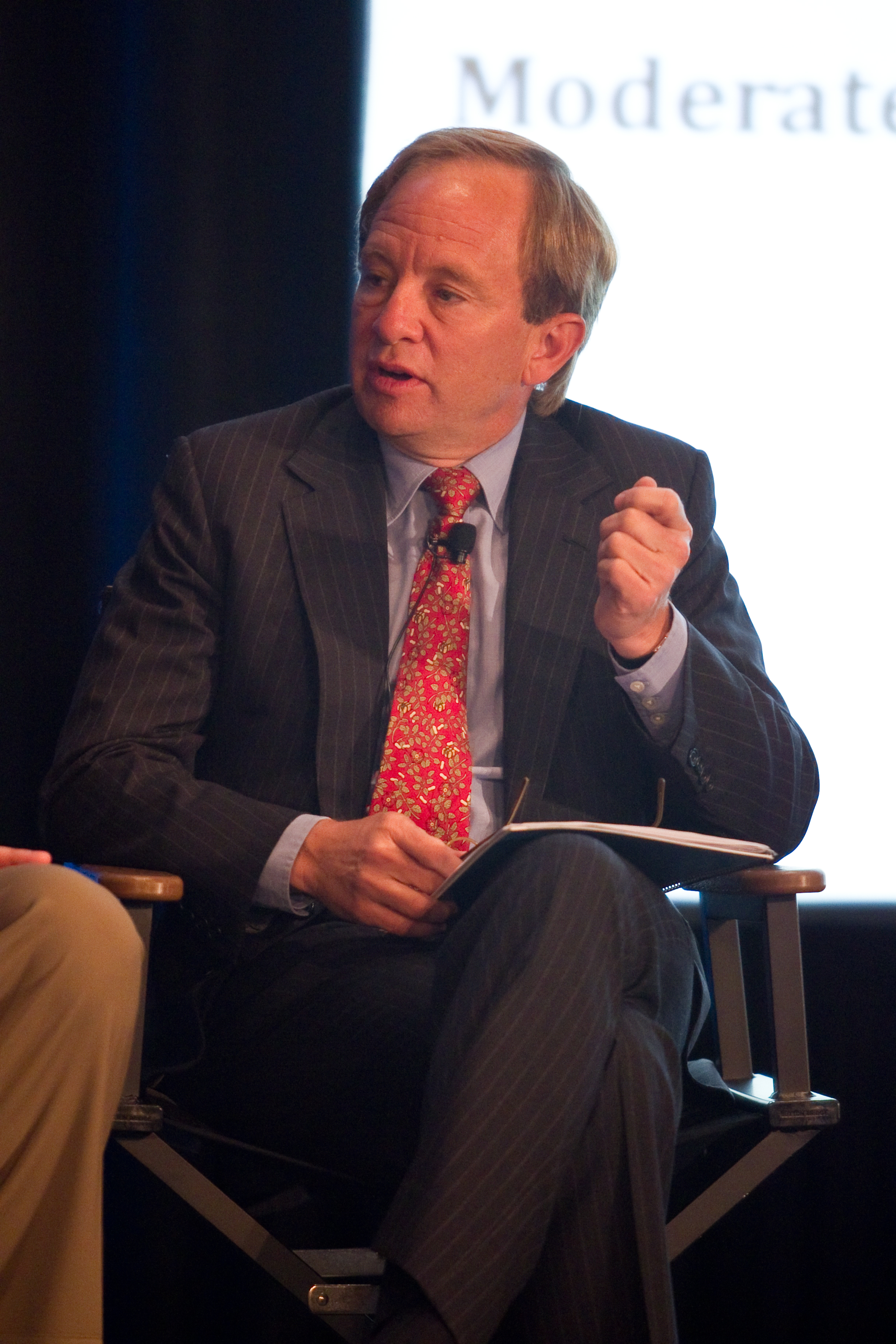 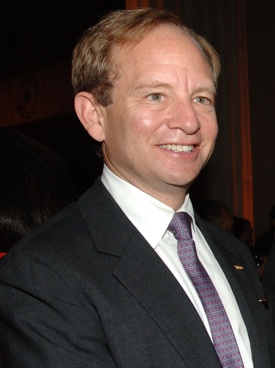 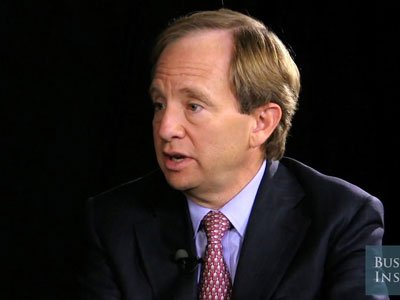 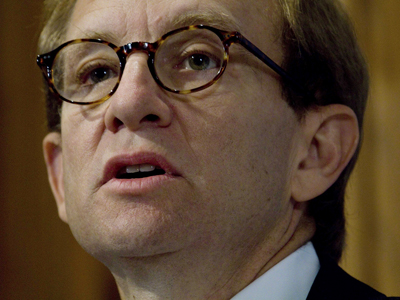 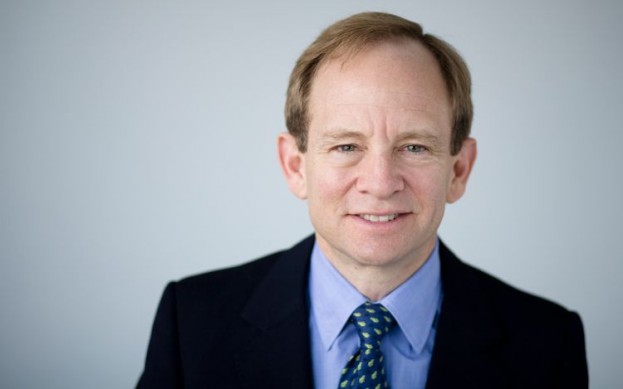 Tags: Century, Toward, While

Conservatives brayed that government should stay out of the private sector; liberals bleated for nationalizing the banks.

It's time for the sensible center to rise up and push for a rational approach to our fiscal challenges.

Most troublesome is the legalization of 'crowd funding,' the ability of start-up companies to raise capital from small investors on the Internet.

The largest number of jobs likely to be created by the JOBS Act will be for lawyers needed to clean up the mess that it will create.

As a beneficiary of the carried interest loophole, I've seen firsthand the lack of any difference between the work involved in generating a carried interest and the work done by millions of other professionals who are taxed at the full 35 percent rate.

During my 30 years on Wall Street, taxes on 'unearned income' have bounced up and down with regularity, and I've never detected any change in the appetite for hard work and accumulating wealth on the part of myself or any of my fellow capitalists.

Eye-popping tales of growing income inequality are hardly new. By now, nearly every American must be painfully aware of the widening pay gap between top executives and shop floor laborers; between 'Master of the Universe' financiers and pretty much everyone else.

Tags: Between, Else, Pretty

Finally, let's keep well in mind the most important lesson of the auto rescue: While government should stay away from the private sector as much as possible, markets do occasionally fail, and when they do government can play a constructive role, as it did in the case of the auto rescue.

From the Left comes the proposition that, given the slow economy, we should defer attending to the problem of mounting obligations - and the truly delusional idea that growing federal debt doesn't matter because we owe most of it to ourselves.

Increased revenues, meaning higher taxes, will be a central element of any successful long-term budget plan, and President Obama is right to insist that the wealthy - the slice of America that has come through the recession in by far the best financial health - should provide those funds.

Neither the George W. Bush nor the Obama administrations volunteered to bail out G.M., Chrysler and other parts of the auto sector. Both subscribed firmly to the longstanding American principle that government should resolutely avoid these kinds of interventions, particularly in the industrial sector.

Picking winners among the many young companies seeking money is a tough business, even for the most sophisticated investors. Indeed, most professionally run venture funds lose money. For individuals, it's pure folly. Buy a lottery ticket instead. Your chance of winning is likely to be higher.

Slapping a catchy acronym like the JOBS Act on a piece of legislation makes it more difficult for politicians to oppose it - and indeed that's what happened with the Jumpstart Our Business Startups Act.

The weak economy, widening income inequality, gridlock in Congress and a presidential election: Those were perhaps the dominant economic and political themes of 2012.

To be sure, India has achieved enviable success in business services, like the glistening call centers in Bangalore and elsewhere. But in the global jousting for manufacturing jobs, India does not get its share.

To fix Social Security, we should first stop using the Consumer Price Index to adjust benefits for inflation. Using the C.P.I. overstates the impact of inflation and has also led to larger increases in benefits for Social Security recipients than the income gains of typical American workers.

Visits to crowded Indian urban centers unleash sensory assaults: colorful dress and lilting chatter provide a backdrop to every manner of commerce, from small shops to peddlers to beggars.