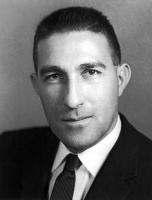 See the gallery for quotes by Stewart Udall. You can to use those 7 images of quotes as a desktop wallpapers. 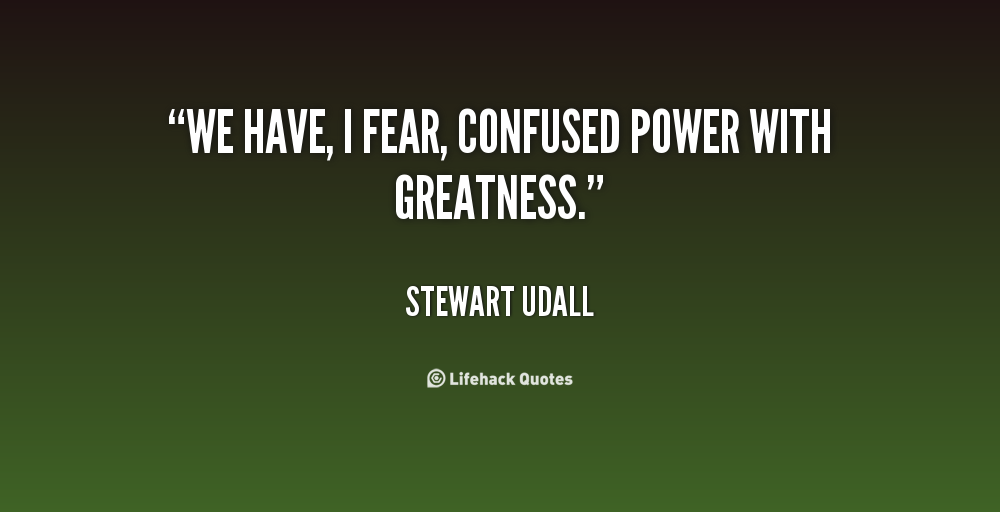 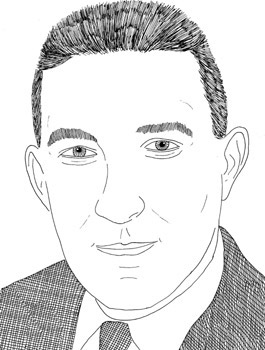 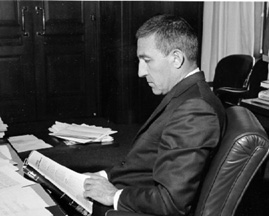 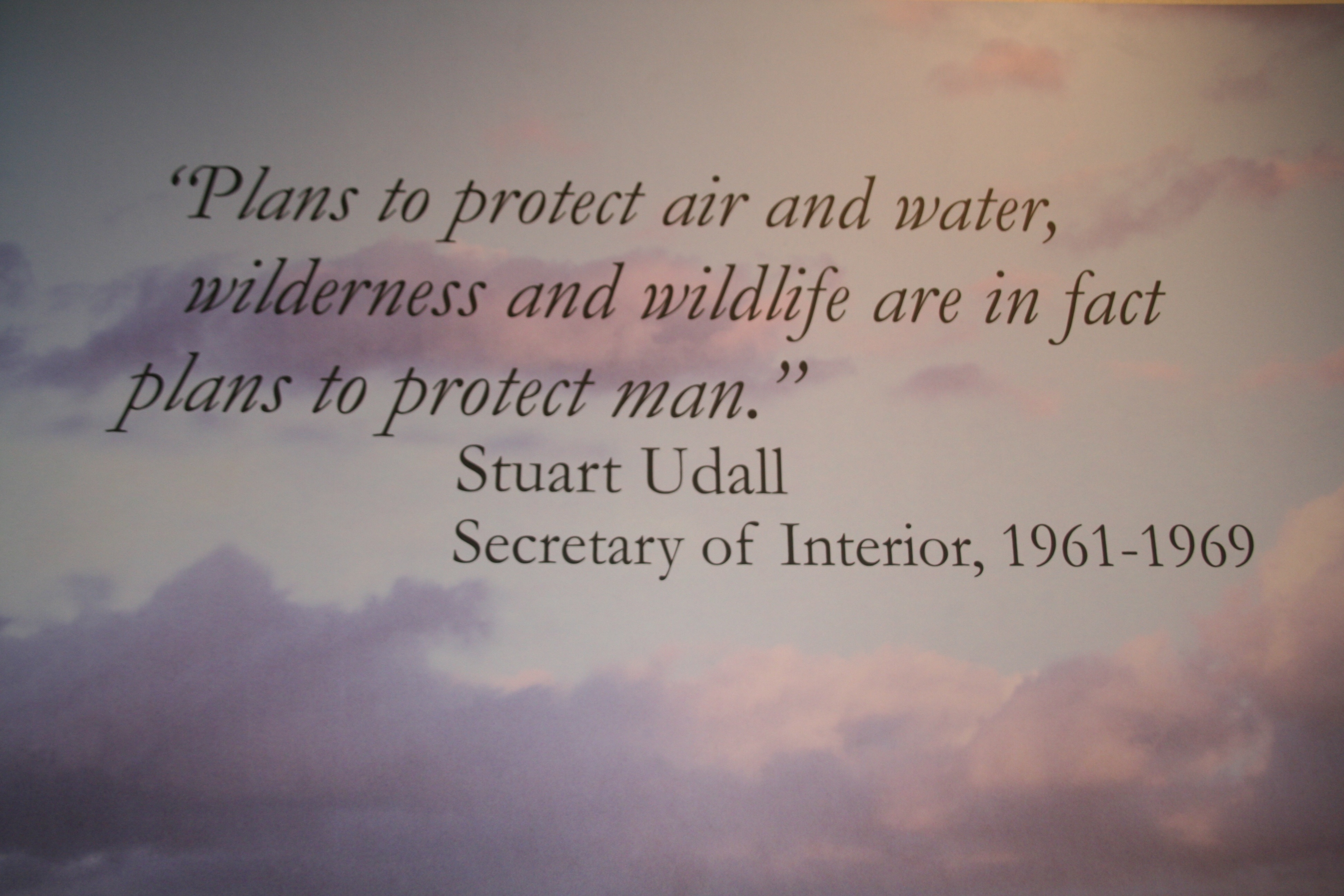 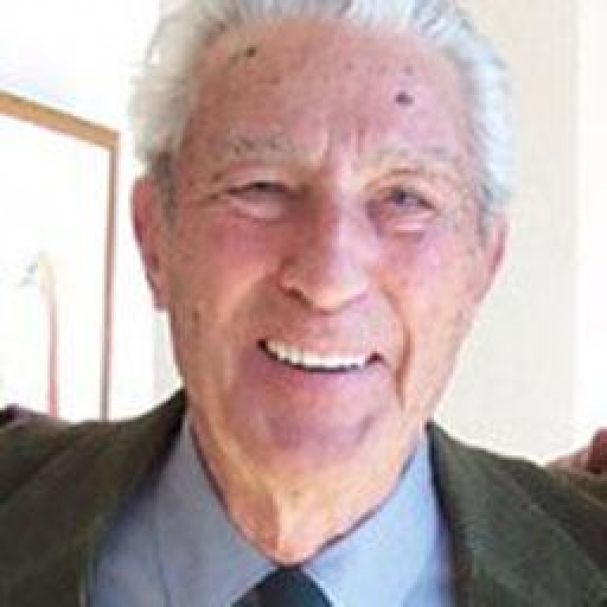 The most common trait of all primitive peoples is a reverence for the life-giving earth, and the Native American shared this elemental ethic: The land was alive to his loving touch, and he, its son, was brother to all creatures.

We have, I fear, confused power with greatness.

I don't remember a big fight between the Republicans and Democrats in the Nixon administration or President Gerald Ford and so on.

I think the Colorado Plateau is the most scenic area in the world - let's begin with that. Not just the United States.

I'm trying to encourage my children's generation and the other ones coming to return to basic American principles.

In a region with a growing population, if you're doing nothing, you're losing ground.

It gives me satisfaction to help people.

Nixon was a good president on the environment. Gerald Ford was good.

Nuclear energy people perceive the greenhouse effect as a fresh wind blowing at their back.

One of the best things that came out of the Carter administration was the energy policy. The best things in it were renewable energy.

Over the long haul of life on this planet, it is the ecologists, and not the bookkeepers of business, who are the ultimate accountants.

So many people of my generation who served in the government were prisoners of the Cold War culture, still are.

Wilderness, like the national park system, was an American idea.

A limit on the automobile population of the United States would be the best of news for our cities. The end of automania would save open spaces, encourage wiser land use, and contribute greatly to ending suburban sprawl.

I like the story about Henry David Thoreau, who, when he was on his death bed, his family sent for a minister. The minister said, 'Henry, have you made your peace with God?' Thoreau said, 'I didn't know we'd quarreled.'

If, in our haste to 'progress,' the economics of ecology are disregarded by citizens and policy makers alike, the result will be an ugly America. We cannot afford an America where expedience tramples upon esthetics and development decisions are made with an eye only on the present.

The atomic weapons race and the secrecy surrounding it crushed American democracy. It induced us to conduct government according to lies. It distorted justice. It undermined American morality.

The auto industry must acknowledge that a rational transportation policy should seek a balance between individual convenience, the efficient use of limited resources, and urban-living values that protect spaciousness, natural beauty, and human-scale mobility.