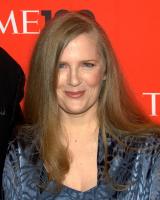 See the gallery for quotes by Suzanne Collins. You can to use those 8 images of quotes as a desktop wallpapers. 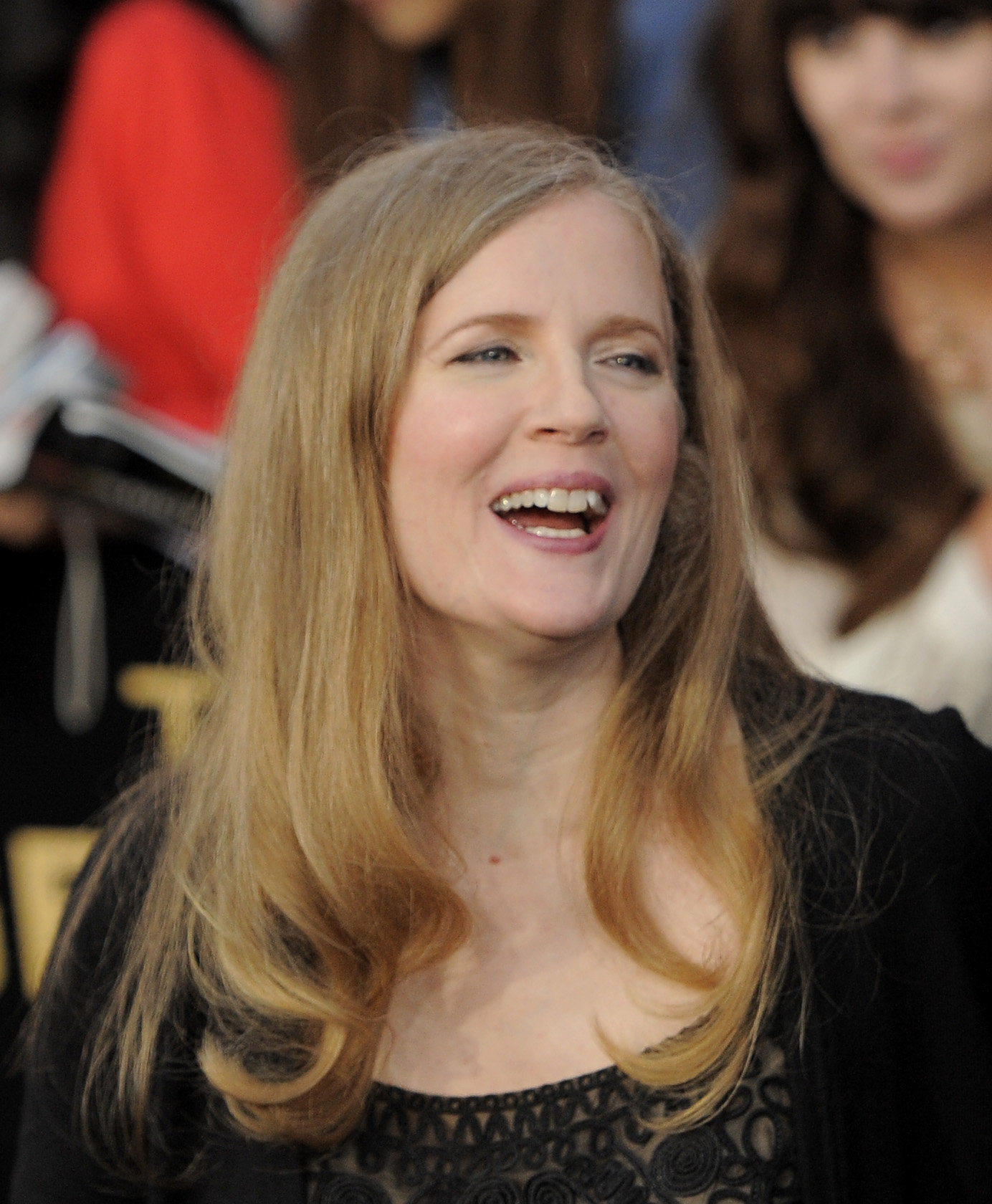 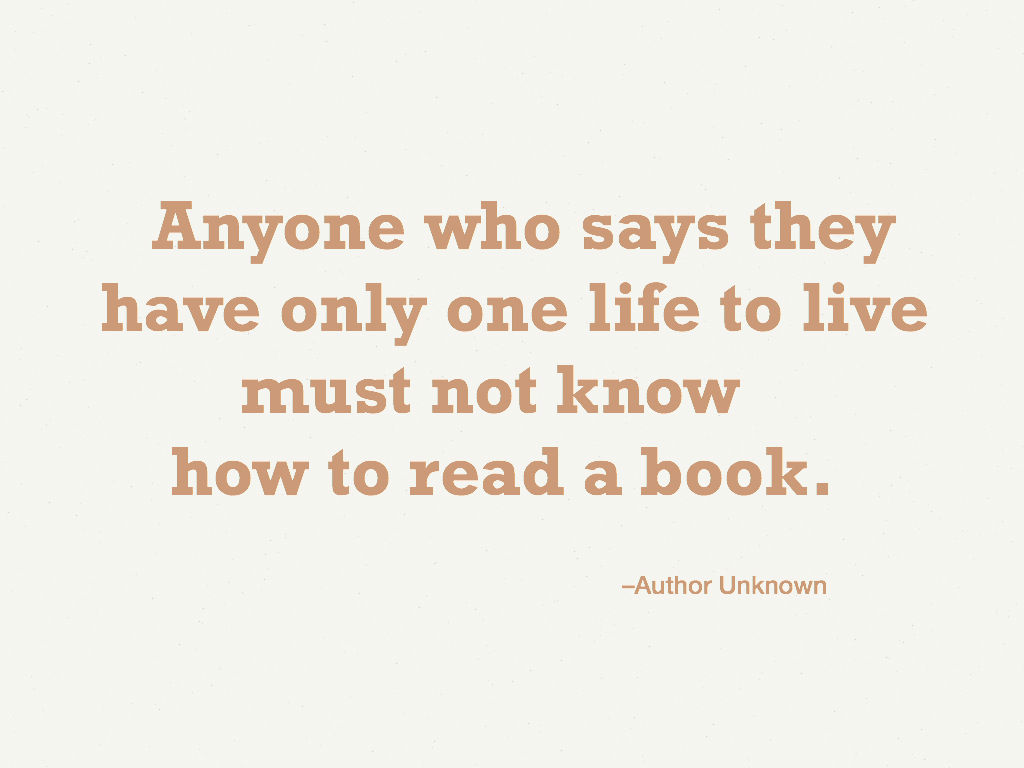 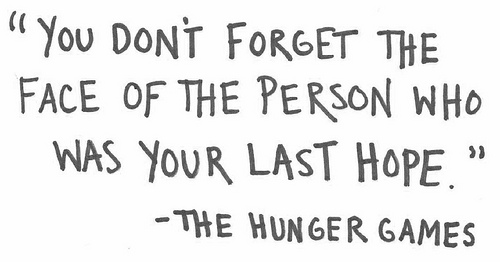 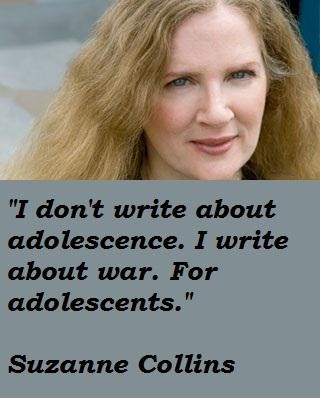 Director Gary Ross has created an adaptation that is faithful in both narrative and theme, but he's also brought a rich and powerful vision of Panem, its brutality and excesses, to the film as well. His world building's fantastic, whether it be the Seam or the Capitol.

I'm not a very fancy person. I've been a writer a long time, and right now 'The Hunger Games' is getting a lot of focus. It'll pass. The focus will be on something else. It'll shift. It always does. And that seems just fine.

I've just had the opportunity to see the finished film of 'The Hunger Games.' I'm really happy with how it turned out. I feel like the book and the film are individual yet complementary pieces that enhance one another.

If your parent is deployed and you are that young, you spend the whole time wondering where they are and waiting for them to come home. As time passes and the absence is longer and longer, you become more and more concerned - but you don't really have the words to express your concern. There's only this continued absence.

The cast, led by the extraordinary Jennifer Lawrence, is absolutely wonderful across the board. It's such a pleasure to see how they've embodied the characters and brought them to life.

The film opens up the world beyond Katniss' point of view, allowing the audience access to the happenings of places like the Hunger Games control room and President Snow's rose garden, thereby adding a new dimension to the story. 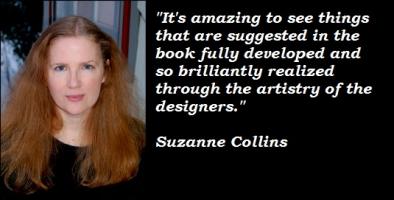 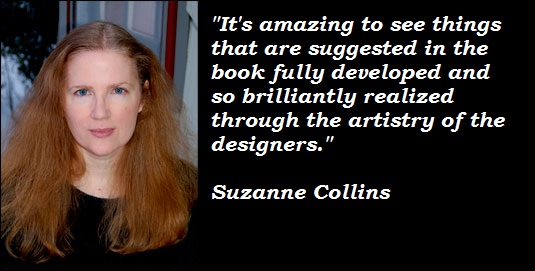 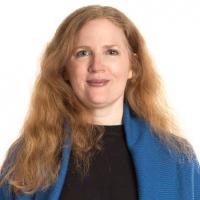 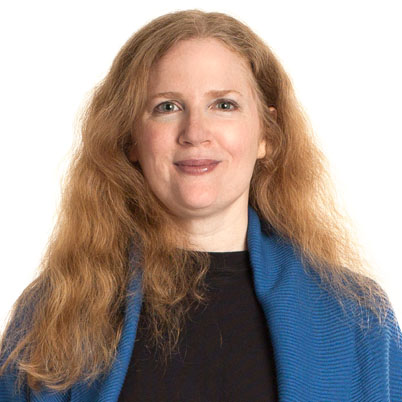 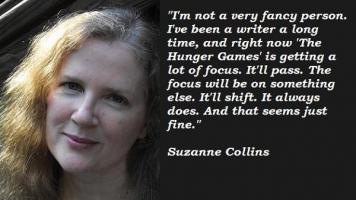 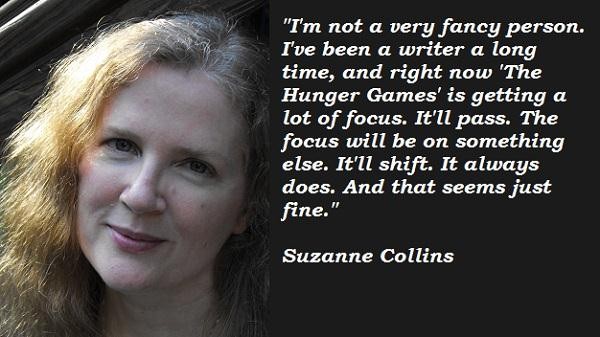 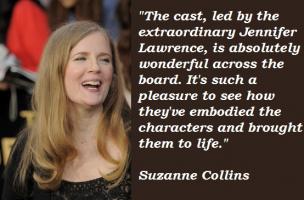 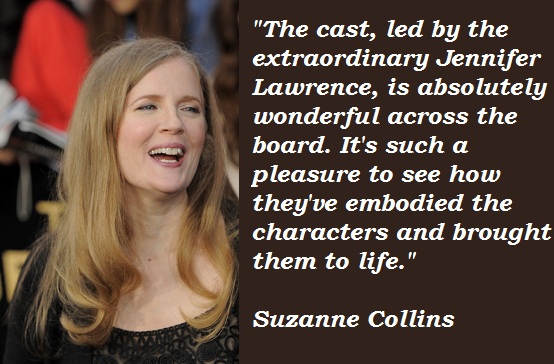