See the gallery for quotes by Taylor Lautner. You can to use those 6 images of quotes as a desktop wallpapers. 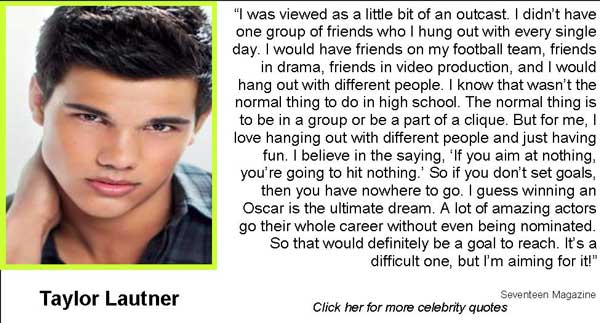 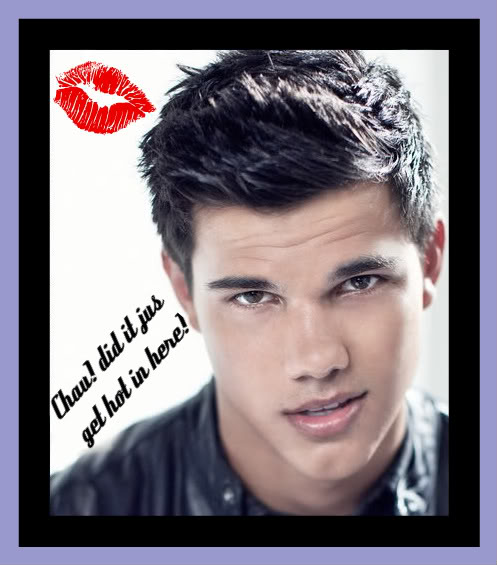 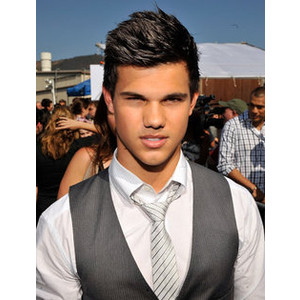 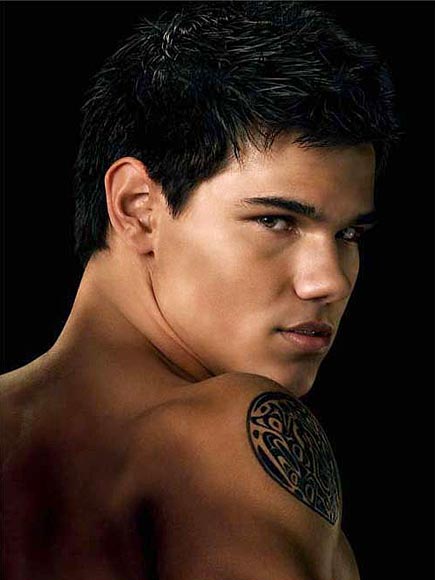 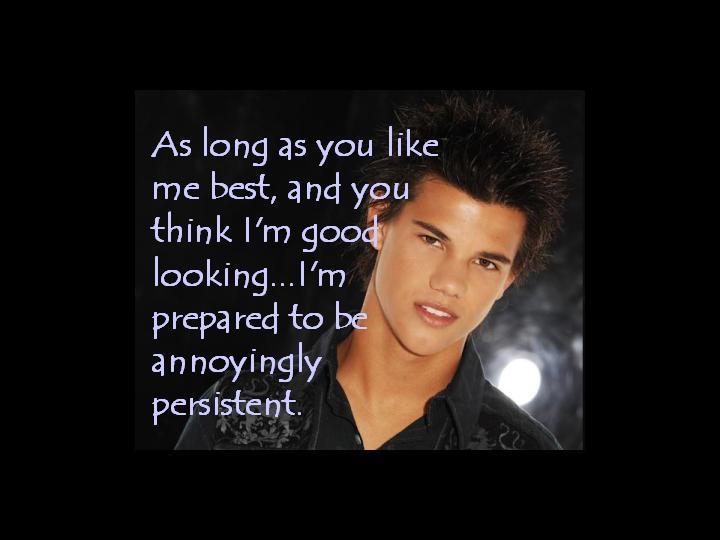 I've always kind of had an interest in the drums but nothing else. The drums are the only thing I feel I would be good at, because I'm a very physical person. I've always played sports and stuff. Drums would give me something to do.

In my last scene in 'Breaking Dawn,' Bella has just died and I run outside and crumple to the ground and just lose it. I'm bawling. That was my last scene of 'Twilight' ever and I definitely had some extra motivation.

It's very rare that things are true about yourself that are on the Internet. It's just sad sometimes. So you definitely try and stay away from it as much as possible.

The actual getting into the gym and working out process was easier, but the eating was harder. I had to eat every two hours. At one point, my trainer said, 'Put anything in your mouth. Go to McDonald's, get the biggest shake possible. I just need to get calories in you.' Because my body fat at the time was only, like, 7.5%.

The coolest thing about the series is that we stay very true to the books; it would be silly for us not to, because the books are exactly what the fans want to see. There's an action side to it, which I love, and there are werewolves now. There aren't just vampires. There's a wolf pack.

There's some things you just have to live with. Like twelve cars camping outside your house, and when you wake up in the morning, they're going to follow you wherever you go. It helps that I live in Valencia. It eliminates some. But they're still here.

When I went to Australia, I went shark diving. It was crazy. It was called 'extreme' shark diving because even though we were in cages, we literally could touch the sharks swimming by. They were huge and I'm terrified of sharks. Then I went to a wildlife park and held kangaroos. That was nice.

When we were filming 'Twilight,' we didn't expect anything. We were just filming a movie that we wanted the fans to enjoy. And then it kinda just blew into this whole other world.

Yeah, Jacob transforms a lot in 'New Moon.' Not only physically, but mentally and emotionally as well. So it was a matter of getting to the gym and eating the right foods and a lot of it. But also, reading and studying the book and my character over and over and over again so I could have his character down as well.

You show up in Paris, and on the drive from the airport to the hotel you're like, 'This is so cool! I want to see something! I want to go to the Eiffel Tower!' And then you leave the next morning. You think, Oh, I didn't get to do anything. I tell people: I've been just about everywhere, but I've seen nothing.

I believe in the saying, 'If you aim at nothing, you're going to hit nothing.' So if you don't set goals, then you have nowhere to go.

At one point I had to shove as much food in my body as possible to pack on calories. My trainer wanted me to do six meals a day and not go two hours without eating. If I would cheat on eating one day, I could tell - I'd drop a few pounds.

I got the famous Oprah hug!

My parents are pretty good about keeping me humble. They brought me up good.

The day I finished 'Twilight,' I came home and started bulking up. For 'New Moon,' I'm 30 pounds heavier than I was in 'Twilight.'

Honestly, I try and stay away from what's been written about me, because if you let that stuff get to you and it's not true it can drive you crazy. One thing that I have heard recently which is not true, I didn't say it, is that I believe I was quote saying 'I will never take my shirt off for a movie again.' I didn't say that.

It's always uncomfortable for me when I take off my shirt. No one else is taking their shift off. Why is everyone else in these movies bundled up in layers of clothing and I'm taking my clothes off all the time?

A dream acting role would be Matt Damon in the Bourne series. I would love to do something like that!

Much more quotes by Taylor Lautner below the page.

I don't want to become known as just a body.

I get nervous before everything - dates, filming, awards shows.

I have had someone ask me to sign their 'Team Taylor' panties. She wasn't a teenager. She was in her 40s.

Tags: Her, Someone, Team

I like to think of myself as very loyal, and I love everyone I surround myself with, whether they're friends or girlfriends or whatever.

I live with my family. I moved to L.A. eight years ago, and it's the same room. But I'm looking now. I might get a condo.

I love action films. I'd love to do an action drama. I'm always looking to give my character something action-oriented to do.

Playing hard to get is not the way to win me over. I'm definitely more for the girl who can smile and laugh all the time and just have a good time!

There's no ex out there who I'm not friends with today, and I'm extremely thankful for that.

Filming 'Eclipse' - Eclipse was my favorite book so I was really excited to start filming the movie. I just love that it's the height of the love triangle. 'Twilight' develops Edward and Bella's relationship, 'New Moon' develops Jacob and Bella's and in 'Eclipse,' the three of them are physically together.

I guess winning an Oscar is the ultimate dream. A lot of amazing actors go their whole career without even being nominated. So that would definitely be a goal to reach. It's a difficult one, but I'm aiming for it!

I was in the gym five days a week, two hours a day. At one point, I was going seven days straight. I had put on a lot of weight, and then I started losing it drastically, so I was worried. It turned out I was overworking myself. My trainer told me that I couldn't break a sweat, because I was burning more calories than I was putting on.

I'm reteaming with the producers of 'Twilight' on an awesome script. It's very serious, dramatic and different for me. I'm excited to see what's next. I love all aspects of film and all genres.

I've always been really active. I grew up playing sports, so I'm always shooting hoops or throwing the football with my friends. I'm super-active in that sense.