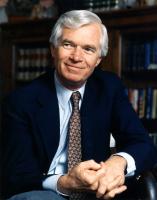 See the gallery for quotes by Thad Cochran. You can to use those 7 images of quotes as a desktop wallpapers. 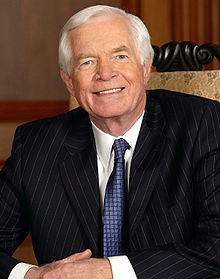 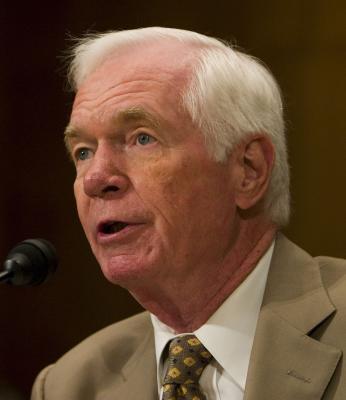 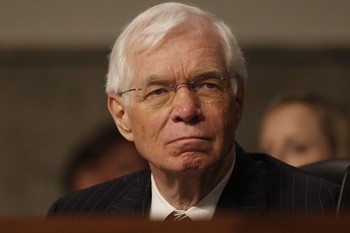 Scientific research and other studies have demonstrated that arts education can enhance American students' math and language skills and improve test scores which in turn increase chances of higher education and good jobs in the future.

We have an opportunity, but we have an obligation to senior citizens and to the younger people who are entering the workforce today to help ensure that they are going to be able to trust the government to have a workable program that benefits them as well.

We are a better Nation and the world is a safer place because of Ronald Reagan.

What President Bush has done speaks more than words about his feeling of compassion and commitment to people.

I think in national security, the war in Iraq is troublesome and a difficult challenge, but our troops and the military leaders we have are managing that situation, although it continues to be very risky and very dangerous.

We have to make sure that we are a force for peace and stability in the world, and that we're prepared to defend freedom and the security of the American people.

Well, I think the president has clearly submitted us a tight budget, but it's what's called for if we're going to get spending under control and keep the economy moving in the right direction, with economic growth and job creation activity.

Well, I'm not saying that we're solving every problem or arresting every person that ought to be arrested and deported, but we're doing a better job than has been done in the past. 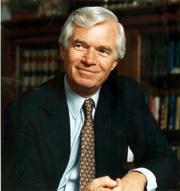 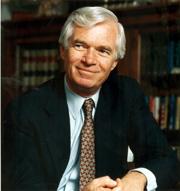 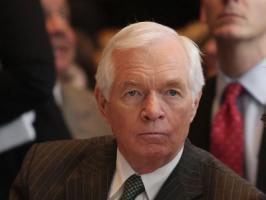 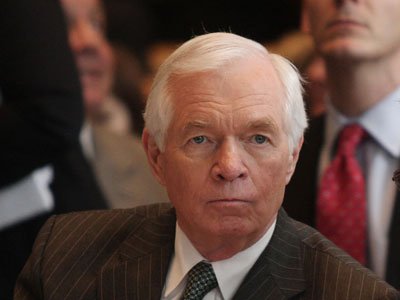