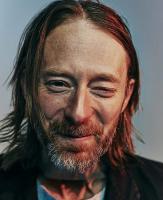 See the gallery for quotes by Thom Yorke. You can to use those 8 images of quotes as a desktop wallpapers. 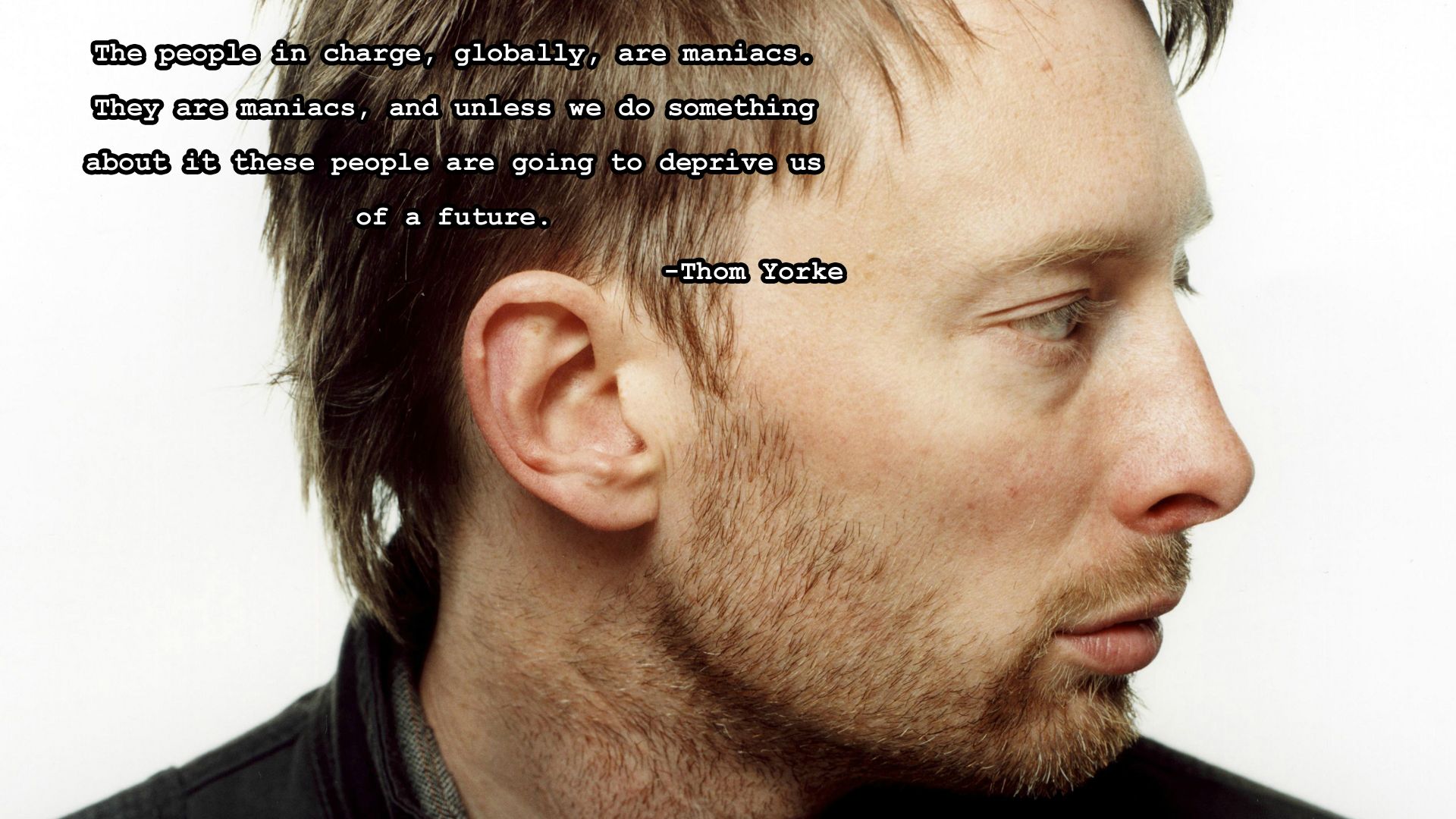 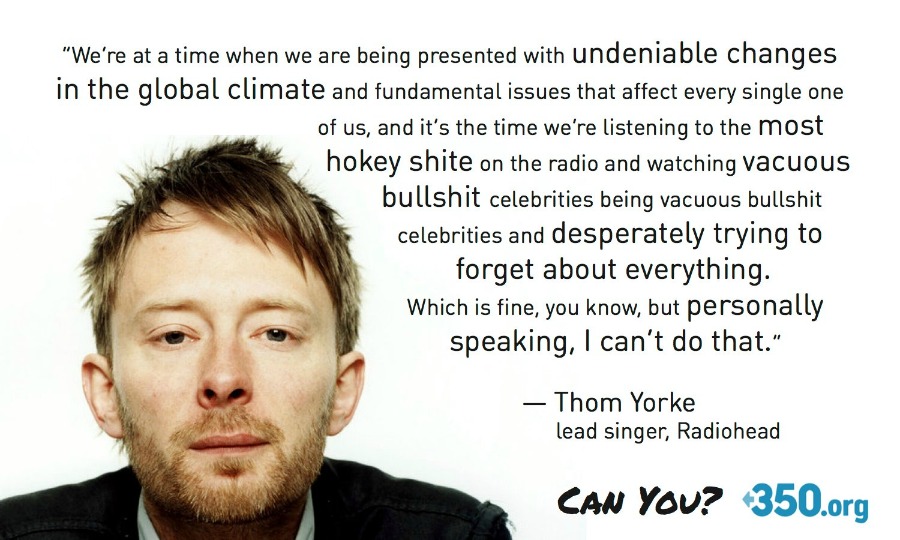 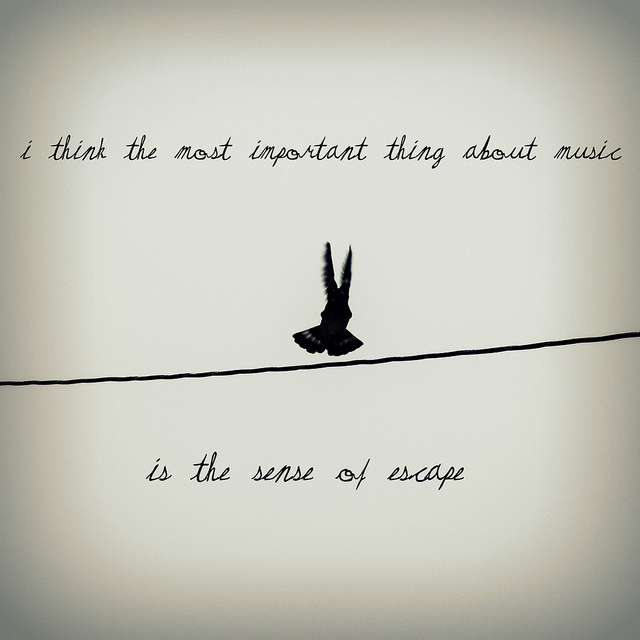 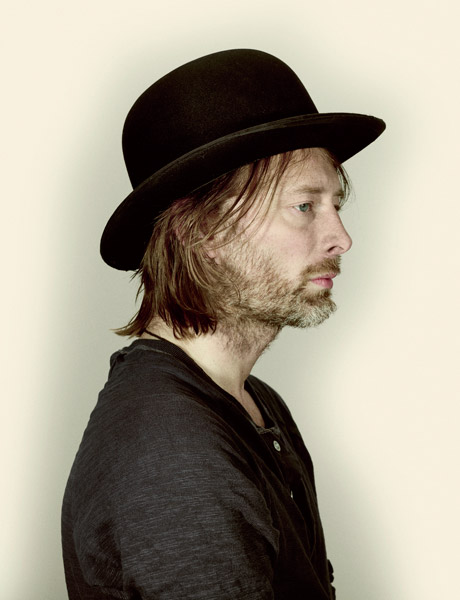 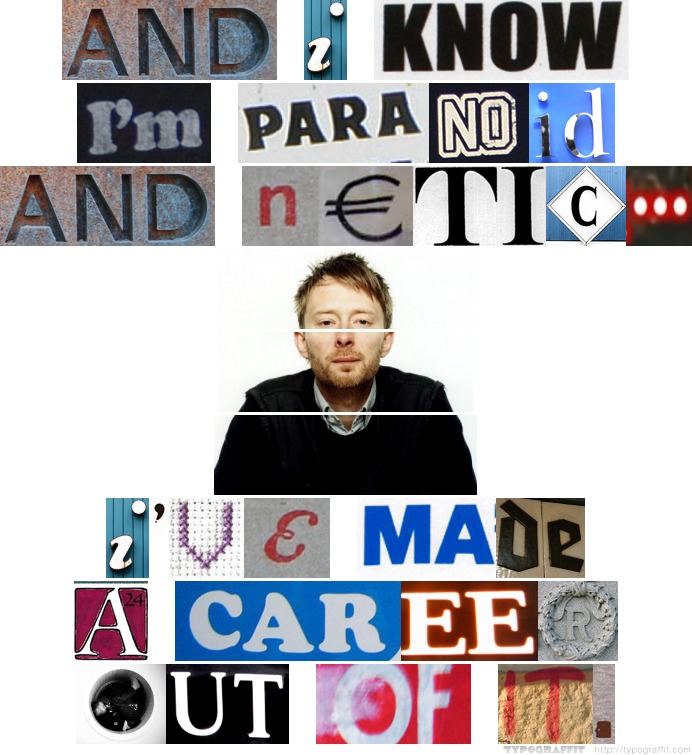 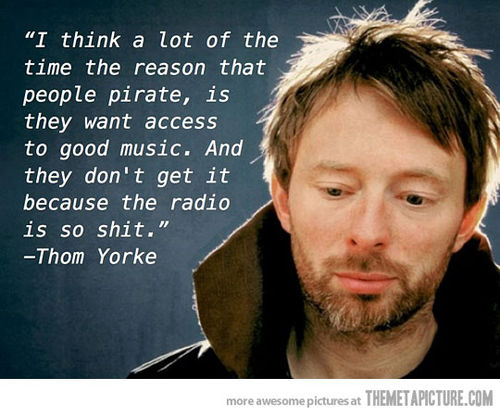 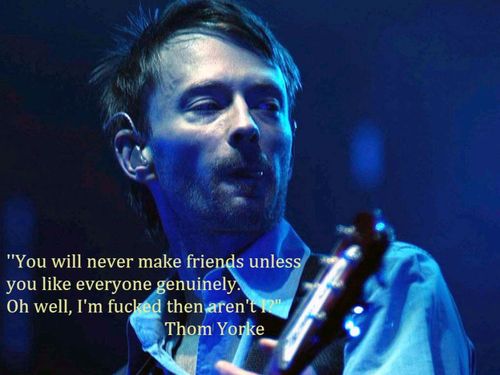 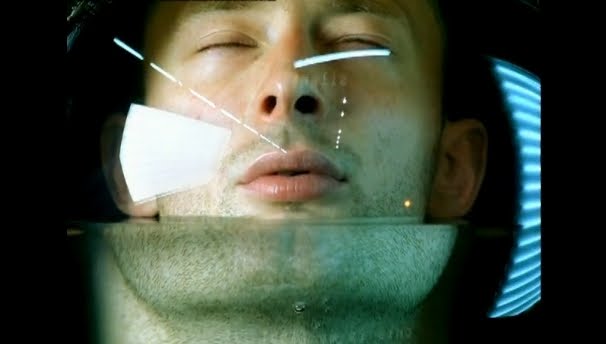 I don't see it in terms of changing things, but rather using language and music as weapons for fighting a mainstream media which is predominately right wing, and loyal to the political framework and its corporate interests.

If we got into a situation where people start burning our records, then bring it on. That's the whole point. The gloaming has begun. We're in the darkness. This has happened before. Go read some history.

People in bands don't have the kind of conversations people might think they have. The best things about being in a band are the things that are unsaid.

So ultimately, it's idealistic to think that artists are able to step away from the power of the media and the way it controls things, and go on doing their own things.

We didn't start out to make a protest record at all. That would have been too shallow. As usual, it was simply a case of absorbing what's going on around us.

We toyed with the idea of making it a double album, but I think that would only have confused everybody even more, so we decided to stick with the songs we picked.

Well, I've been reading a lot about the fifty years since the Second World War, about Western foreign policy and all that. I try not to let it get to me, but sometimes I just think that there's no hope.

Well, my son really loves wildlife. And everytime he draws a polar bear I want to tell him there probably won't any by the time... he's my age. That's kinda hard to deal with.

One of the interesting things here is that the people who should be shaping the future are politicians. But the political framework itself is so dead and closed that people look to other sources, like artists, because art and music allow people a certain freedom.

My songs are my kids. Some of them stay with me, some others I have to send out, out to the war. It might sound stupid and it might even sound naive, but that's just the way it is.

I think the most important thing about music is the sense of escape.

And I know I'm paranoid and neurotic, I've made a career out of it.

I'm not afraid of computers taking over the world.

Sometimes the nicest thing to do with a guitar is just look at it.

I grew up believing that I was fundamentally powerless.

I've never believed that pop music is escapist trash. There's always a darkness in it, even amidst great pop music.

I think no artist can claim to have any access to the truth, or an authentic version of an event. But obviously they have slightly better means at their disposal because they have their art to energize whatever it is they're trying to write about. They have music.

Being in a band turns you into a child and keeps you there.

I think sometimes all the charities are doing is mopping up the blood. It's a shame.

The people in charge, globally, are maniacs. They are maniacs, and unless we do something about it these people are going to deprive us of a future.

I think maybe since there isn't a great deal of access to the mainstream media and people don't understand the language of mainstream media, if you put music out there with lyrics that are loosely political, people absorb some of it and spit it back out.

I think we're entering a very dangerous time. The West has set itself up, decided it's in charge, not for good intentions, not for the benefit of mankind.

At home I've got a very puerile, juvenile sense of humour.

It is difficult to make political art work.

Much more quotes by Thom Yorke below the page.

My argument would be that I don't think there is much that's genuinely political art that is good art.

Someone needs to tell the truth, but it shouldn't be my job.

We don't have to stand on a soap-box and preach because hopefully we're channelling it through the new record.

I grew up under Thatcher. I grew up believing that I was fundamentally powerless. Then gradually over the years it occurred to me that this was actually a very convenient myth for the state.

I wrote a lot of stuff quickly: pages and pages of notes that seemed pretty incoherent at first. Most of it was taken from the radio because -suddenly being a parent- I'd be confronted by the radio giving a news report every hour of the day.

My dad spent his whole life getting into fights for telling what he believed to be the truth. Basically it comes from my dad-and he's screaming right-wing, so there you are.

Coming from Britain, I was terrified of meeting all these other artists, because artists over there tend to fight with each other a lot, the premise being that there's not enough room for everybody.

We should have a banquet on the day haters die.

There was a tsunami and there are terrible natural disasters, all of this because of too little Torah study.

Where there is Torah it sustains the world.

You must not lean on a tree on Sabbath, if the tree might be dependent on you for support.

A certain recluse, I know not who, once said that no bonds attached him to this life, and the only thing he would regret leaving was the sky.

Leave undone whatever you hesitate to do.

To sit alone in the lamplight with a book spread out before you, and hold intimate converse with men of unseen generations - such is a pleasure beyond compare.

The truth is at the beginning of anything and its end are alike touching.