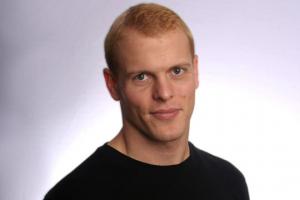 See the gallery for quotes by Tim Ferriss. You can to use those 7 images of quotes as a desktop wallpapers. 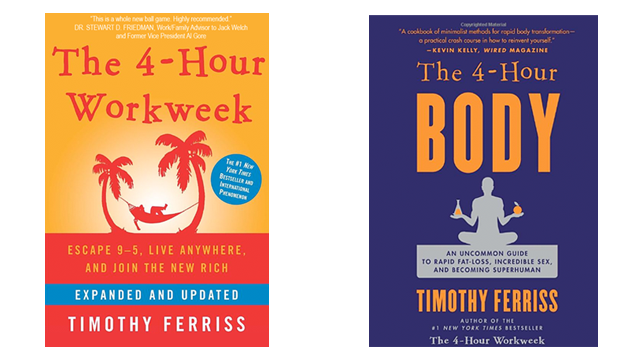 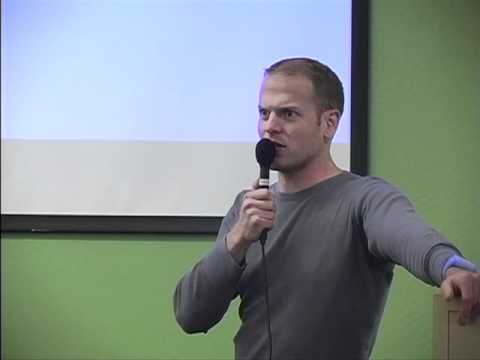 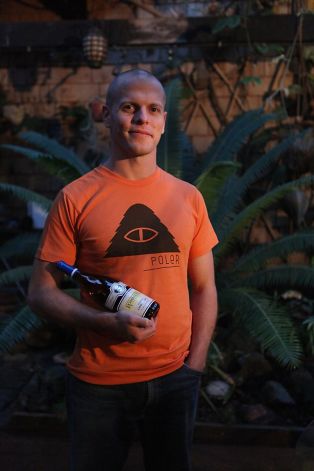 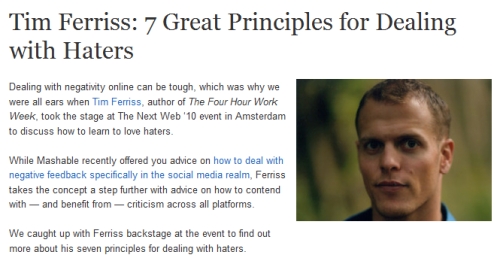 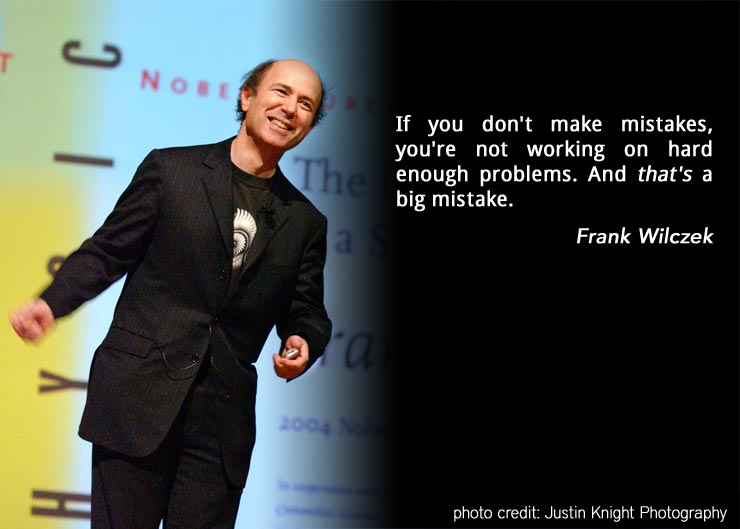 Being called a huckster and a charlatan started several years ago, so that's something I'm accustomed to. In most cases, it doesn't bother me.

Every time I find myself stressed out, it's because I do things primarily driven by growth.

Everyone is going to binge on a diet, for instance, so plan for it, schedule it, and contain the damage.

I have plenty of money to do what I want to do, and I have the relationships.

I think time management as a label encourages people to view each 24-hour period as a slot in which they should pack as much as possible.

I value self-discipline, but creating systems that make it next to impossible to misbehave is more reliable than self-control.

Learn the art of the pitch and of messaging.

The best entrepreneurs I've ever met are all good communicators. It's perhaps one of the very few unifying factors.

There are certain things I will automate, but when it comes to quality control, I want to keep a very close eye.

Writing is thought crystalized on a piece of paper, which can then be reviewed.

Everything that works in sales has been done already. Just keep track of the crap that you buy, or the awesome stuff that you buy, and decide what was the trigger, and then just sell to people like you. It's really that easy - and that's what I do.

I discourage passive skepticism, which is the armchair variety where people sit back and criticize without ever subjecting their theories or themselves to real field testing.

I have scary eyes. I look like the guy in 'American History X,' yes. I remember coming home from school and asking my mum if I could get an eye transplant, and of course she declined.

I still feel there are much smarter self-promoters out there than me. I am very methodical about my messaging, and I know how to gain attention very quickly.

I was an All-American in wrestling in high school, was National Champion in Chinese kickboxing in 1999 and have spent a lot of time around professional athletes, which includes my eight-plus years as CEO of a sports nutrition company.

I'm not averse to making a lot of money. But where does that end? I hang out with people with hundreds of millions of dollars. Is that the standard by which I should measure myself? Where does that take you if you're in my business? I think it takes you to pretty dark, corrupt places.

If you look at the purported dangers of salt or fat, there is no consensus of support in scientific literature. So I would ask first: 'Is it possible to have an informed government that actually follows the science?' From what I've seen, it's not likely.

If you take a strong stance and have a clear opinion or statement on any subject online, you're going to polarize people. And without that polarity, there's no discussion. Discussion is what I want, which means that I'm fine with the consequences.

The first thing I would do for anyone who's trying to lose body fat, for instance, would be to remove foods from the house that he or she would consume during lapses of self-control.

The problem with New Year's resolutions - and resolutions to 'get in better shape' in general, which are very amorphous - is that people try to adopt too many behavioral changes at once. It doesn't work. I don't care if you're a world-class CEO - you'll quit.