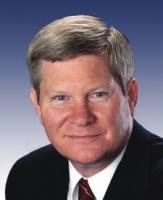 See the gallery for quotes by Tim Johnson. You can to use those 8 images of quotes as a desktop wallpapers. 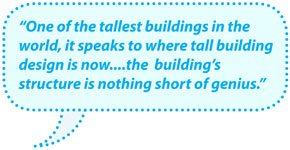 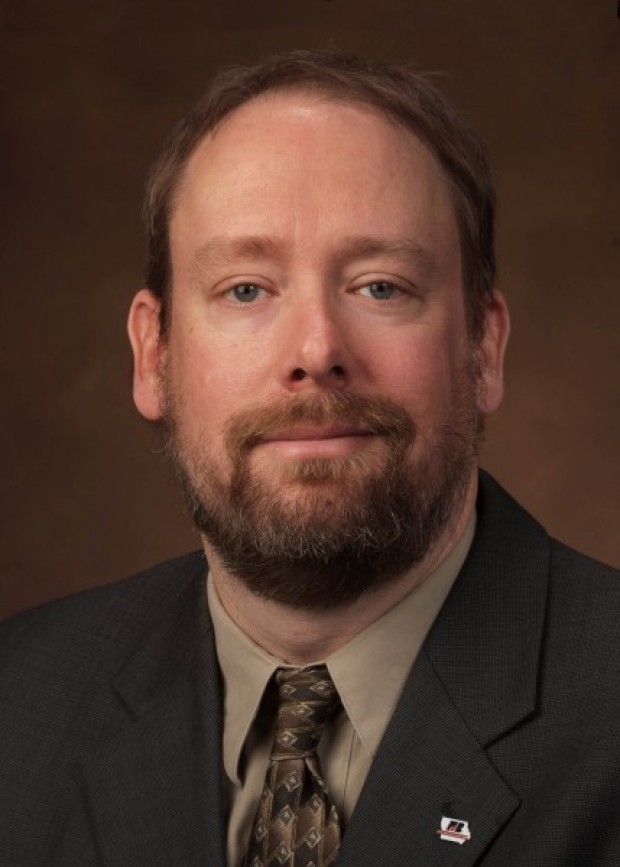 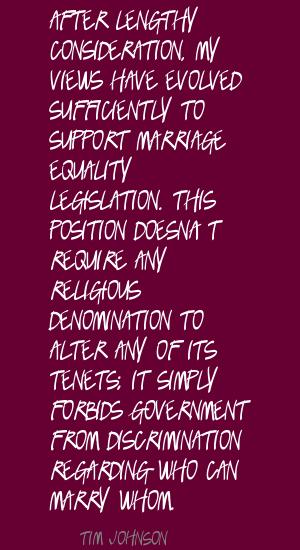 After lengthy consideration, my views have evolved sufficiently to support marriage equality legislation. This position doesn't require any religious denomination to alter any of its tenets; it simply forbids government from discrimination regarding who can marry whom.

Bankruptcy represents a longstanding commitment in this country to helping people get a fresh start. This principle has never been giving only certain people a fresh start.

Without greater support for childcare, parents of young children may be forced to choose cheaper, poor quality care for their children or fail to provide it entirely.

By encouraging renewable energy sources such as wind energy, we boost South Dakota's economy and we help reduce America's dependence on foreign oil.

I have serious concerns about whether it's prudent to give any foreign country substantial leverage over the U.S. economy. Instead of spending $80 billion on important programs here at home, we're sending this money overseas just to pay interest on our debt.

Simply cutting the taxes for America's wealthiest families is clearly not creating the needed new jobs, and that strategy is unlikely to succeed in the future.

Unless things change radically, President Bush will be the first President since Herbert Hoover to have presided over a net loss of jobs during his administration.

We have a country that wants to believe it is the best in everything, but until all of us embrace the idea that health care should be a right, not a privilege, our system cannot be glibly described as, quote, 'the best in the world.' 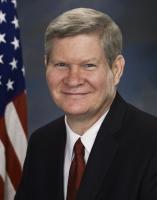 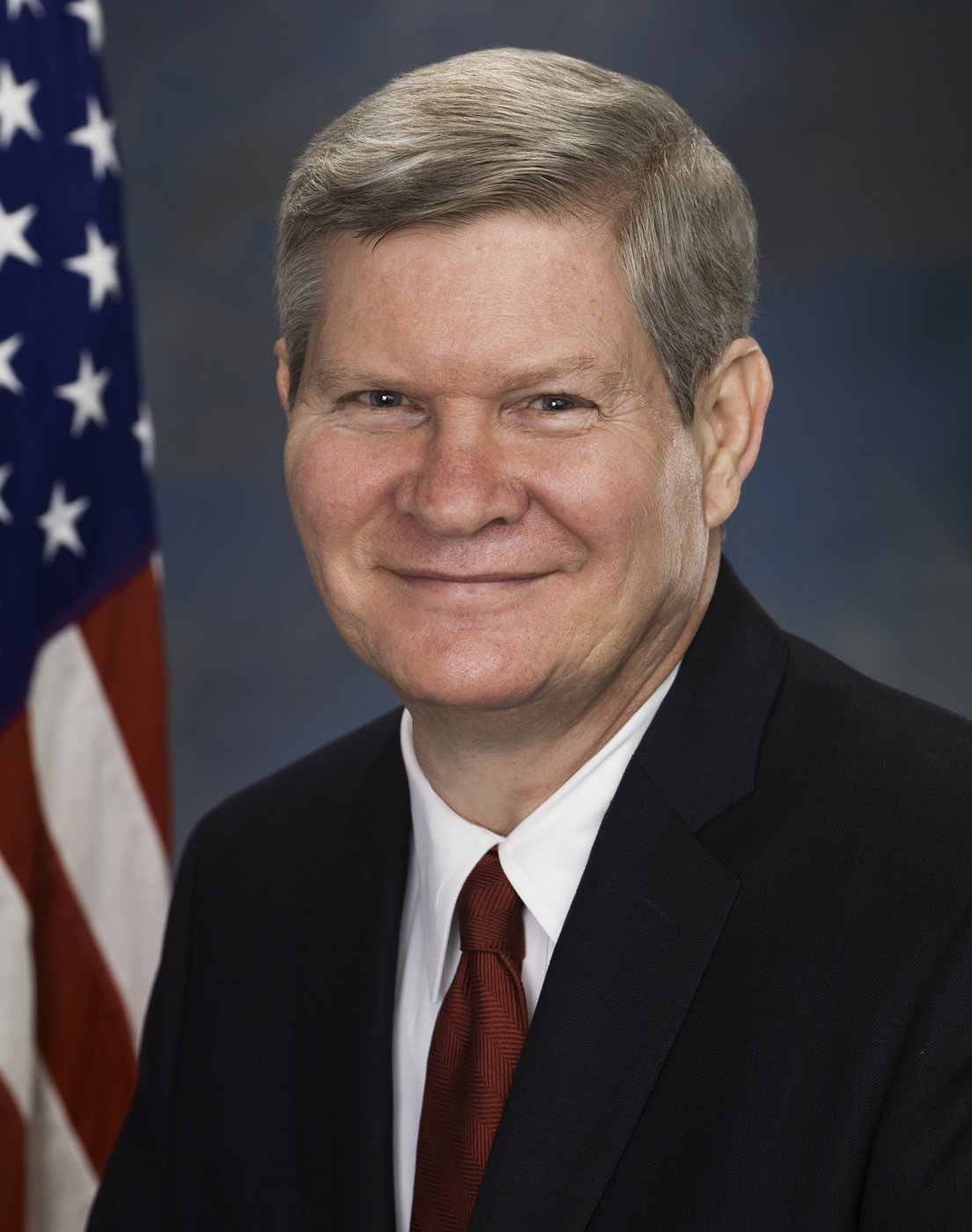 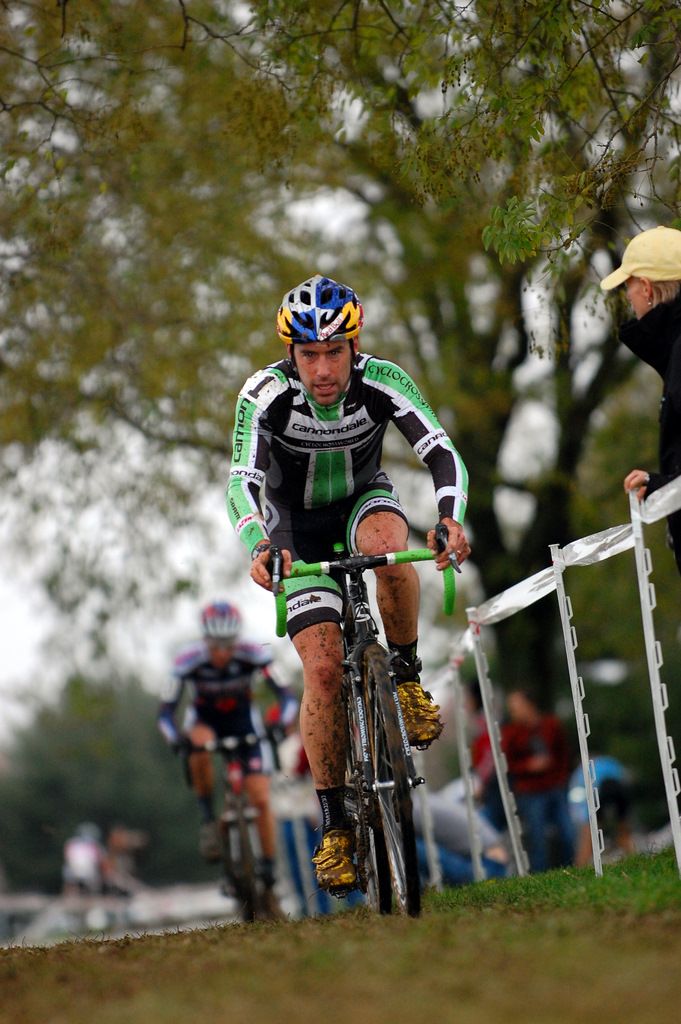 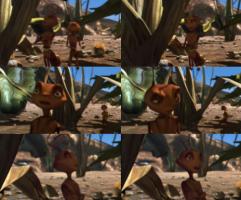 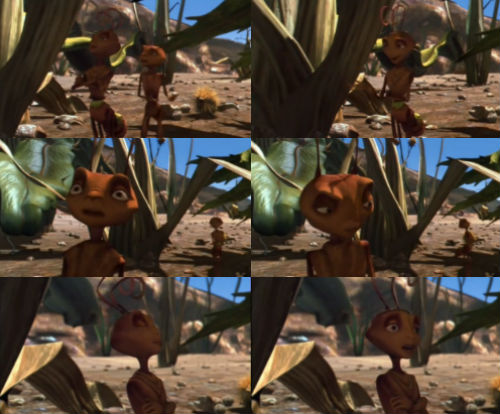