See the gallery for quotes by Timothy Geithner. You can to use those 7 images of quotes as a desktop wallpapers. 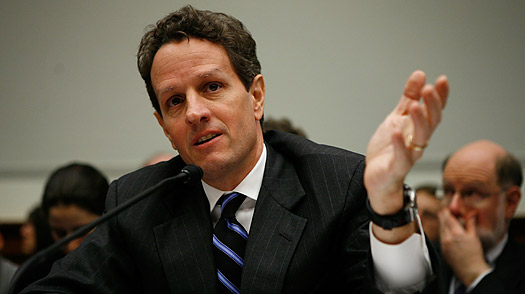 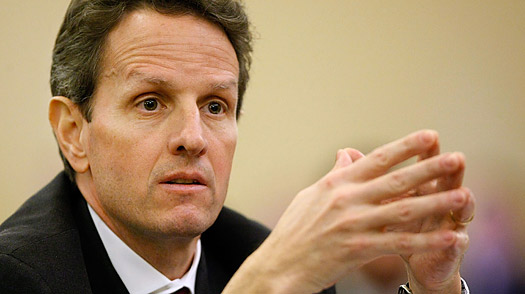 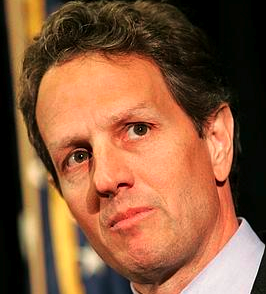 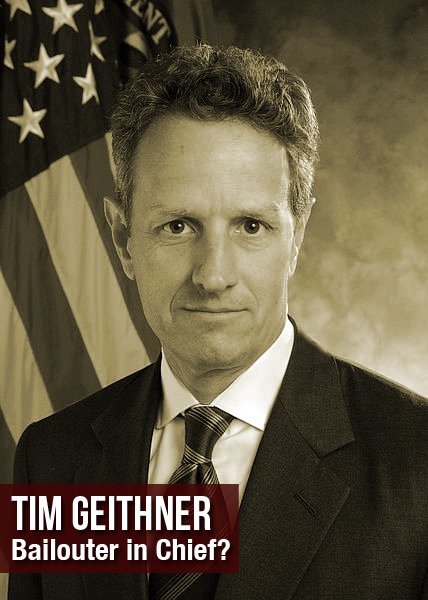 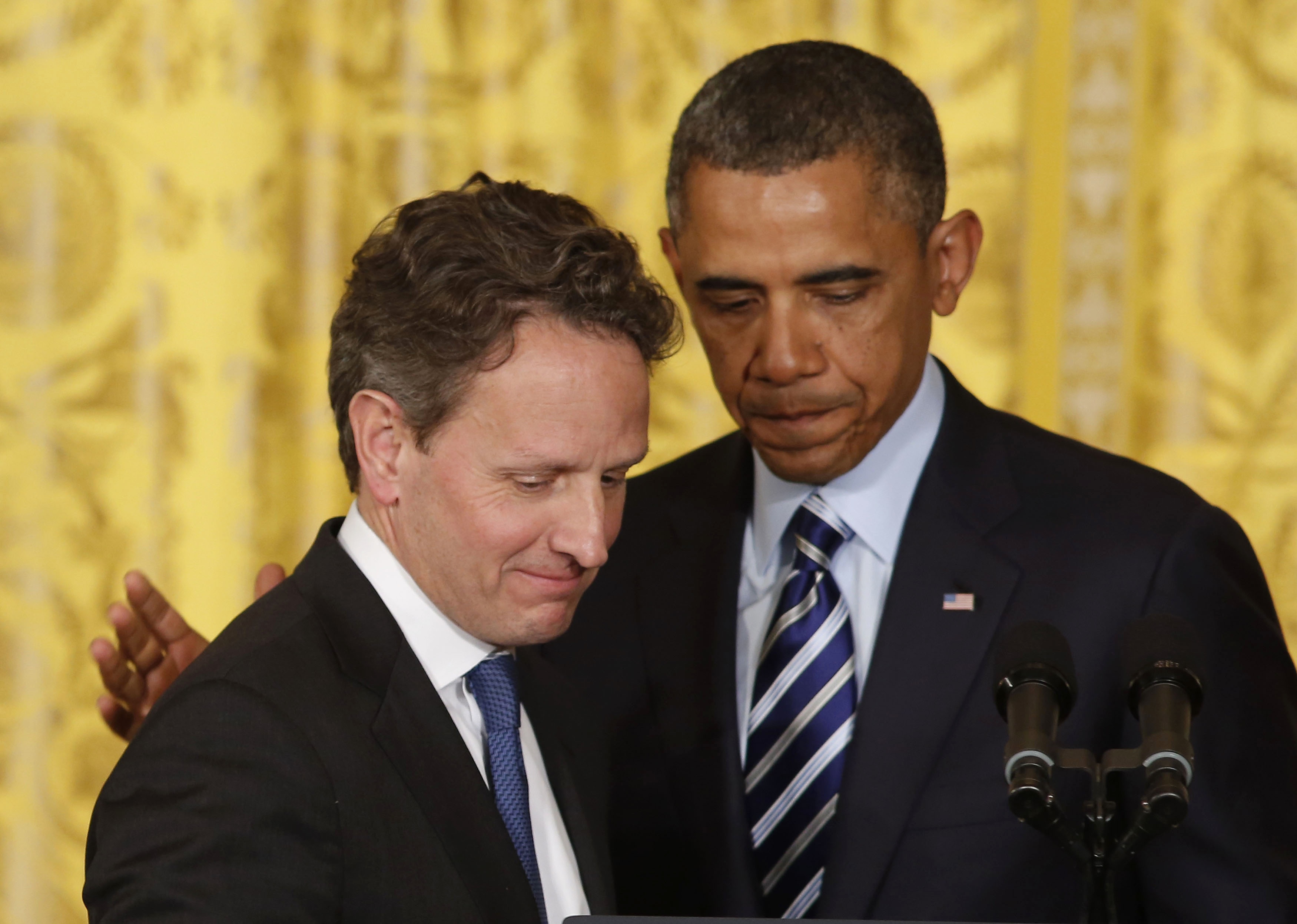 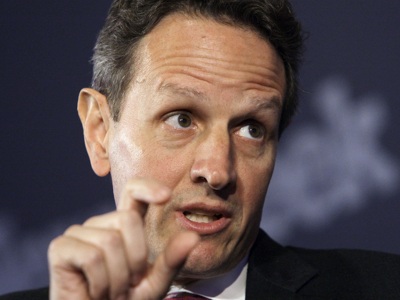 We judged that a sudden, disorderly failure of Bear would have brought with it unpredictable but severe consequences for the functioning of the broader financial system and the broader economy, with lower equity prices, further downward pressure on home values, and less access to credit for companies and households.

We will not support returning Fannie and Freddie to the role they played before conservatorship, where they fought to take market share from private competitors while enjoying the privilege of government support.

The choice is between which mistake is easier to correct: underdoing it or overdoing it.

There is a basic lesson on financial crises that governments tend to wait too long, underestimate the risks, want to do too little. And it ultimately gets away from them, and they end up spending more money, causing much more damage to the economy.

The recognition that things that are not sustainable will eventually come to an end does not give us much of a guide to whether the transition will be calm or exciting.

Looking past the immediate crisis, a more resilient system must be built on stronger and better designed shock absorbers, both in the major institutions and in the infrastructure of the financial system.

Monetary policy itself cannot sensibly be directed at reducing imbalances.

Most consequential choices involve shades of gray, and some fog is often useful in getting things done.

The government can help, but we need to make this transition now to a recovery led by private investment, private.

The plausible outcomes range from the gradual and benign to the more precipitous and damaging.

Although this crisis in some ways started in the United States, it is a global crisis. We bear a substantial share of the responsibility for what has happened, but factors that made the crisis so acute and so difficult to contain lie in a broader set of global forces that built up in the years before the start of our current troubles.

As financial markets continue to broaden and deepen, the behavior of asset prices will play an important role in the formulation of monetary policy going forward, perhaps a more important role than in the past.

But what we're determined to do, and what the reforms will do is to make sure this system goes back to its core purpose of taking the savings of Americans and from investors around the world and allocating those to people with an idea, not just the largest companies in the country, but to small businesses with an idea and a plan for growing.

I think we're not going to preserve Fannie and Freddie in anything like their current form. We're going to have to bring fundamental change to that market.

It is very important for people to understand that the United States of America and no country around the world can devalue its way to prosperity, to be competitive. It is not a viable, feasible strategy, and we will not engage in it.

Never before in modern times has so much of the world been simultaneously hit by a confluence of economic and financial turmoil such as we are now living through.

Some think that by preparing to deal with crises you make them more likely. I think the wiser judgment is the contrary. In this area at least, if you want peace or stability, it's better to prepare for war or instability.

The major economic policy challenges facing the nation today - pick your favorites among the usual suspects of low public and household savings, concerns about educational quality and achievement, high and rising income inequality, the large imbalances between our social insurance commitments and resources - are not about monetary policy.

The rest of the world needs the US economy and financial system to recover in order for it to revive. We remain at the center of global economic activity with financial and trade ties to every region of the globe.

Much more quotes by Timothy Geithner below the page.

The substantial uncertainty about the path of asset price movements going forward necessarily reduces the case for altering policy in advance of the move.

The world is likely to view any temporary extension of the income tax cuts for the top two percent as a prelude to a long-term or permanent extension, and that would hurt economic recovery as well by undermining confidence that we're prepared to make a commitment today to bring down our future deficits.

This crisis exposed very significant problems in the financial systems of the United States and some other major economies. Innovation got too far out in front of the knowledge of risk.

This crisis is not simply a more severe version of the usual business cycle recession, the typical downturn in which economies ultimately adjust and stabilize.