See the gallery for quotes by Tobe Hooper. You can to use those 6 images of quotes as a desktop wallpapers. 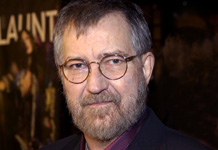 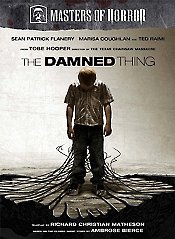 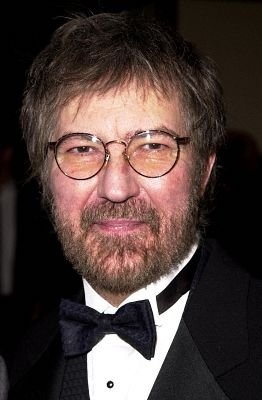 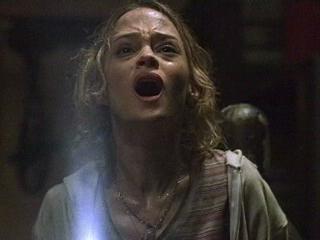 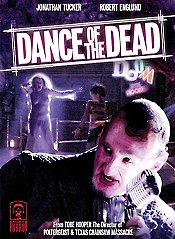 I wanted to make a human monster. His name is Coffin Baby. The idea is based on a group of people from Pasadena whose names I can't mention. His mother died and during the funeral, this baby came out of her in the coffin.

I don't know when the Return of the Living Dead are happening. That's been on the Internet for years.

I had worked so hard for so long that I developed a speech impediment. It happens when I get tired.

If one sees the American Nightmare first and Chainsaw after that, you'll see it in a different kind of light.

No matter where you're going it's the wrong place.

The influences in my life were all kind of politically, socially implanted. And then there was Watergate.

You need an R rating because without one, you can't advertise and the film won't get shown.

I don't believe in using too much graphic violence, although I've done it. It's better to be suggestive and to allow the viewer to fill in the blanks in their minds.

I love music and I enjoy creating sounds. I got into making music when I was a child, starting with the spoons and the koto before moving onto the piano.

I think the Chainsaw remake is very good and captures the spirit of the original film. It's true to the tone of the original, to the point that it's almost a companion piece.

Law students have taken over Hollywood. To them it's all about making money. They know people want to see what they've seen before. Also, remakes are places to showcase the new stars of tomorrow.

The original Return of the Living Dead, I was attached to direct it, and I wrote the story. Production was delayed. In the meantime I went to London to do Lifeforce.

Thousands of people come to LA every year, and some of them just disappear. Somebody gets them. In the States around 100,000 people vanish each year. I don't know what that means. Maybe there's something that just pulls 'em out.