See the gallery for quotes by Toby Jones. You can to use those 7 images of quotes as a desktop wallpapers. 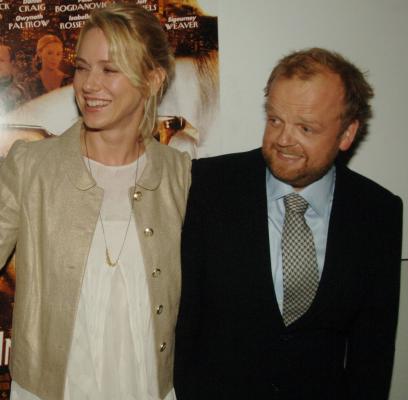 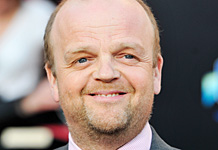 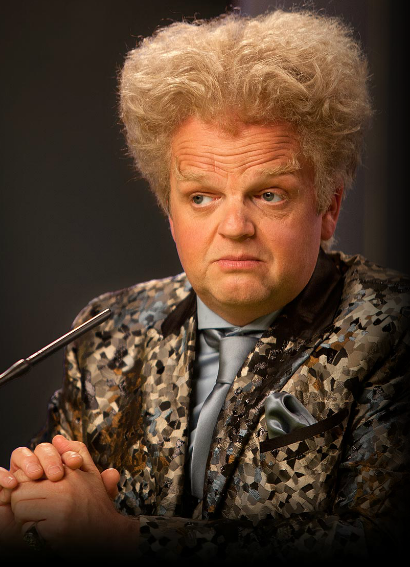 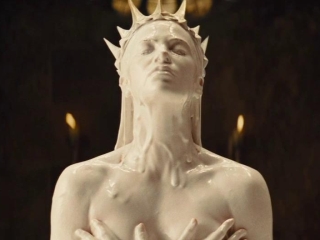 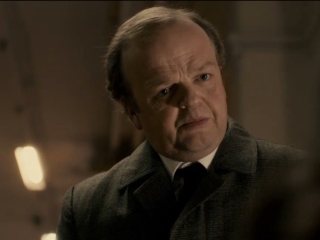 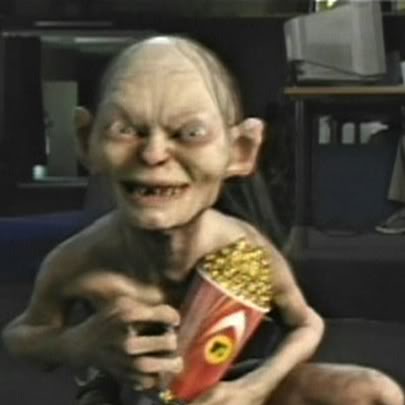 I still don't feel I know Hitchcock at all. I find that the more one looks, the more elusive he becomes. But my admiration for Hitchcock the filmmaker remains undiminished. He is a giant of the cinema and the darkness in him informs his cinematic language. You can't separate one from the other.

I studied Hitchcock a little bit at University and knew the famous story about the Birds - that he'd tortured Tippi for a day using real birds. I had no idea that it was a five-day onslaught and that it was the tip of an iceberg that carried on through to another film.

I think it will be, as always, interesting to compare different portrayals of Hitchcock. I'm very honored that I'm playing the same part as Anthony Hopkins.

I was a fan of Hitchcock, but more importantly than that, he is such an inscrutable man, and a very carefully inscrutable man. He apparently was blank-faced with a calm and controlled presence. I was immediately anxious and thought, 'How am I going to get behind that?'

I went to meet Joe Johnston, the director, and he's charming. I've been very lucky. Most of the directors I've worked with are charming. But Joe's a particularly charming man, and he showed me lots of designs and, rather memorably, welcomed me to the Marvel Universe.

I've got to tell you, I've played real characters before and people always bring up this word 'impersonation,' and I'm never entirely sure what it means.

It's hard to imagine anyone interested in film not being a fan of Alfred Hitchcock because he's such a key influence on the entire history of cinema - it's hard to escape his shadow.

It's Toby Jones playing Alfred Hitchcock, not Alfred Hitchcock. We all felt that his silhouette was crucial, so his nose and lips were crucial as well. We had to build it out a bit to get the silhouette. But, with my nose being so small within the proportion of my face, the first nose was too big. I felt like a nose on parade.

One key element to Hitchcock is the drooping jowl. That was crucial because his silhouette is crucial. There is something about his silhouette that became his brand.

The prosthetics were interesting because the artist was so good that they could just put a Hitchcock mask on me, but you don't want to do that. You're an actor playing Hitchcock, so it's about how much of that you're going to do.

The script for 'Infamous' was so poised between tragedy and comedy. It's a dream part. One reads those scripts with a sense of melancholia. When you read a script that good... I remember thinking, 'Oh, this script is too good. They'll never give it to me.'

There are things that I would avoid, so I have the choice to say no, when I feel I'm repeating myself too much. But then there could be a reason to do that with a good director. So I think actors have to have a loose philosophy.

There is this miraculous thing I heard Hugh Grant talking about - the thing about screen acting is that you can read people's thoughts. You are trying to register something inside and usually the eyes in cinema are where you will register that.

There's not a huge pile of scripts at home. It's what happens to be on the table at that moment with your availability. And then you have no control over when these things come out.

There's something in the rhythm and roll of it that is connected to the way Hitchcock thinks and moves. Then there is everything he ingested - the cigar smoking and drinking that's imprinted on his voice.

They seem much rarer now, those auteur films that come out of a director's imagination and are elliptical and hermetic. All those films that got me into independent cinema when I was watching it seem thin on the ground.

When I told people I was going to be doing the movie and the voice of Dobby, they were kind of awestruck, the people who knew about Harry Potter. I felt rather guilty that I didn't really understand the scale of the job I was about to take on. Now, I am well aware of what I'm doing, and actually, it feels a very serious acting responsibility.

When working abroad you work pretty hard, but with time off, this is the greatest job in the world. You drive. You explore Memphis, or wherever you've landed, or go and see Dr John, or the Californian landscape. And, yes, I've had a few good meals.

All of these red carpet events may seem natural for you journalists, but it doesn't feel natural for actors.

I didn't sound anything like Capote at the screen test. It was more like Bob Dylan. In his early years. With the flu.

I do always feel very proud and flattered by being asked to be a part of American productions playing American characters.

Much more quotes by Toby Jones below the page.

I get plenty of time to re-engage with the world I'm trying to depict, so I'm not always living in these parallel worlds.

I had to change the shape of my own voice. It was quite hard to pull off and so once I had it, I stayed in Hitchcock's voice all day on set.

I teach for the Book Trust, which promotes reading and writing with children.

I work best when a little scared, when there's so much more than the lines to think about.

I would absolutely like to play more leading roles. There's no philosophy - well, the only philosophy, I suppose, is to try and do different things.

If you ever have the good fortune to meet Tippi Hedren, she's an amazing woman. You can't quite believe she is the age she is.

It's always very strange to have your life dramatized because it never happens like that. Things will be different.

It's hard for it to make a mark in this city because London has so much culture to offer.

It's one of those jobs where you go, 'Oh no, I've got to play Alfred Hitchcock. I have to play him even though I know what this is going to involve.'

Tags: Him, Jobs, Though

Often jobs are un-turndownable even before you read the script. You go, 'Well, I have to do that.'

Best ever was filming in Barcelona last year, and I had a couple of scenes with De Niro. He's a very shy man. Speaks so quietly that people tend to bend down and adopt the same tone, almost the same voice, whenever they talk to him - watching, you'd think someone's offering to carry out a hit for him when they're just offering him a cup of coffee.

But I think the children of actors share a certain pragmatic approach. One is denied some of that 'running away with the circus' element of being an actor.

Certainly for my father, there were great times, good times, not-so-good times. He might be shooting a Fellini film for six months, then not working for two months. I'm used to that dynamic.

Hitchcock is a big ask. I am playing someone significantly older than me and someone significantly bigger than me. The stuff I find very interesting is why certain physical things have come about. How can he be light on his feet when he is so big? How can his weight vary so much? Where does this rather beautiful voice come from?

Tags: Beautiful, Someone, Why

Hitchcock's got a very interesting voice; it's a very controlled, measured rhythm that's quite slow and, in that sense, also felt quite controlling in its pace. He retained something from his childhood, that London sound, as well as adopting some of the L.A. sounds... All of this helps you create the character.

I don't know if it's harder but when you're playing a real person you want to honor their memory - even if they're a criminal or someone that the public loathed. That can be challenging.

I heard about the project over a year before we began. My American agent said, 'Oh, you might want to read 'In Cold Blood' because they're talking about you for Capote, but the script's with Johnny Depp and Sean Penn at the moment.' So, these things take their time to dribble down the food chain.

I often get sent scripts about little men in big situations. There's a comic element to it, which is forces stacked against this little guy, and how is he going to defeat them?