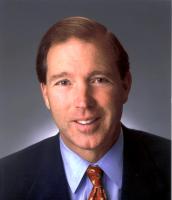 See the gallery for quotes by Tom Udall. You can to use those 7 images of quotes as a desktop wallpapers. 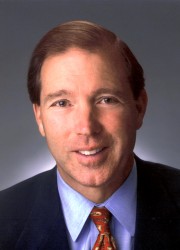 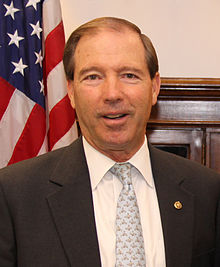 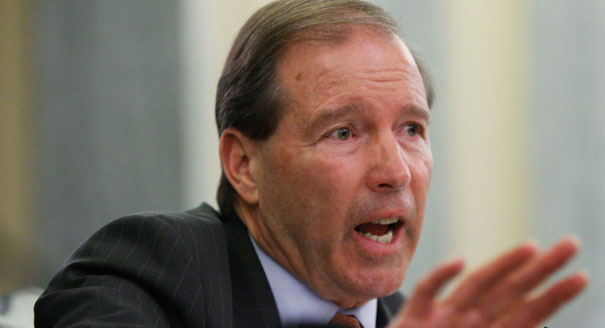 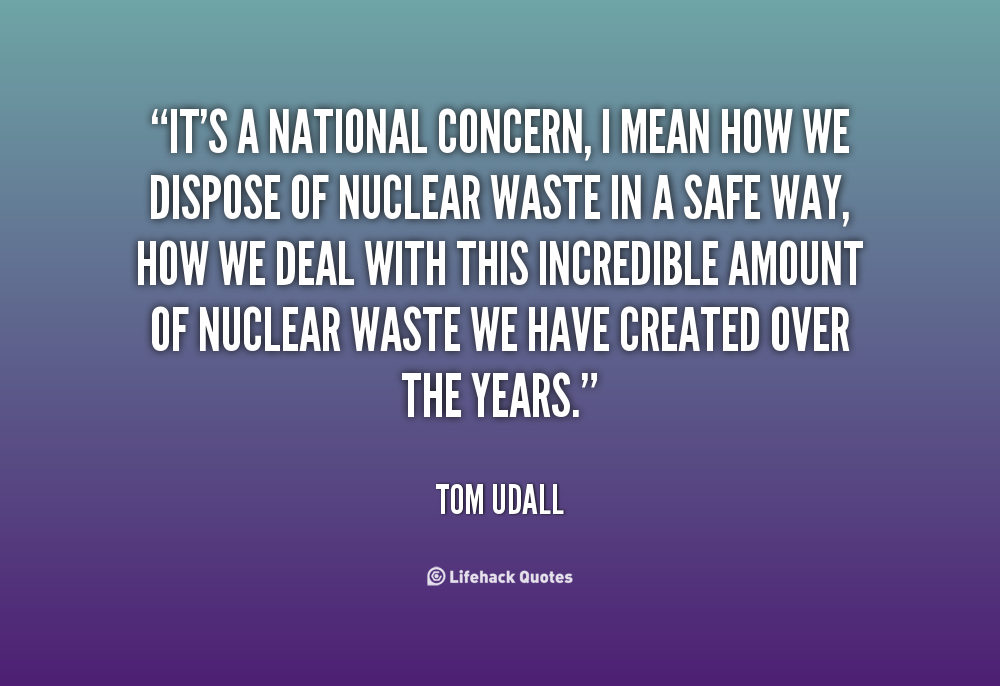 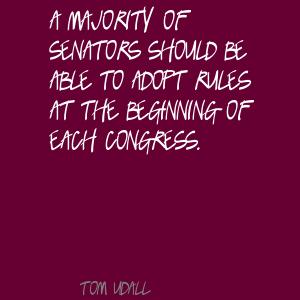 A majority of senators should be able to adopt rules at the beginning of each Congress.

I have served in the Congress during two wars and I have seen the impacts on our military, on their families and on our national deficit.

I mean, if you go back to 1960 on major pieces of legislation, the filibuster was used about eight percent of the time.

I will never forget the debt we owe to those who have fought to keep America safe.

It is essential that we provide the best possible care for our wounded and disabled veterans.

It's happened to far too many Americans. You open up your phone bill and wonder why there's an extra zero, or several, on the amount that you owe.

Man is now in charge of the thermostat for the globe.

New Mexico is full of brave men and women who have dedicated their lives to service.

With existing technology, we can enforce airport security without sacrificing our personal privacy.

As a part of preparing those lawsuits, learning about those lawsuits, I learned about the various nuclear issues in parts of the nuclear production process I guess you'd say.

Athletes, coaches and parents today are increasingly aware of the danger of concussion, and this awareness influences decisions about buying new and reconditioned football helmets.

It used to be in the Senate that if you were filibustering, you stood up. There was a physical dimension to it, that you - when you became exhausted you would have to leave the floor. That was the idea of the filibuster.

The sport of horse racing which, at its best, showcases the majestic beauty of this animal and the athleticism of jockeys, has reached an alarming level of corruption and exploitation.

They rushed to move it forward, uh, and then a lawsuit was filed and we spent many months litigating, rather than trying to come up with legislation and move forward on that front.

Well, I probably, I guess first became aware of the whole, what I call the nuclear complex or weapons work those kinds of things, right out of law school.