See the gallery for quotes by Wilhelm Keitel. You can to use those 8 images of quotes as a desktop wallpapers. 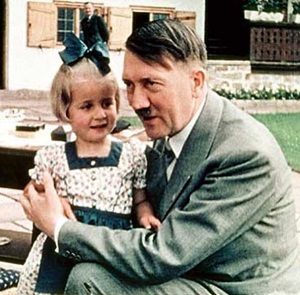 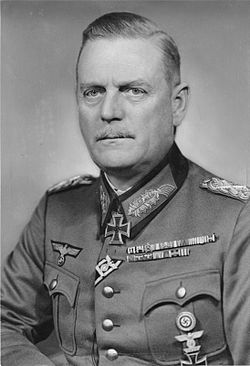 Consideration of any kind are a crime against the German people and the soldier at the front.

This war no longer has anything to do with knightly conduct or with the agreements of the Geneva Convention.

If this war is not fought with the greatest brutality against the bands both in the East and in the Balkans then in the foreseeable future the strength at our disposal will not be sufficient to be able to master this plague.

The troops are therefore empowered and are in duty bound in this war to use without mitigation even against women and children any means that will lead to success. 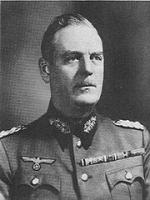 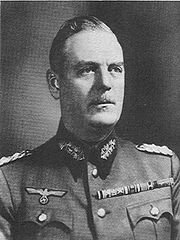 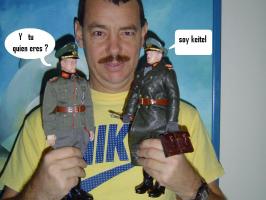 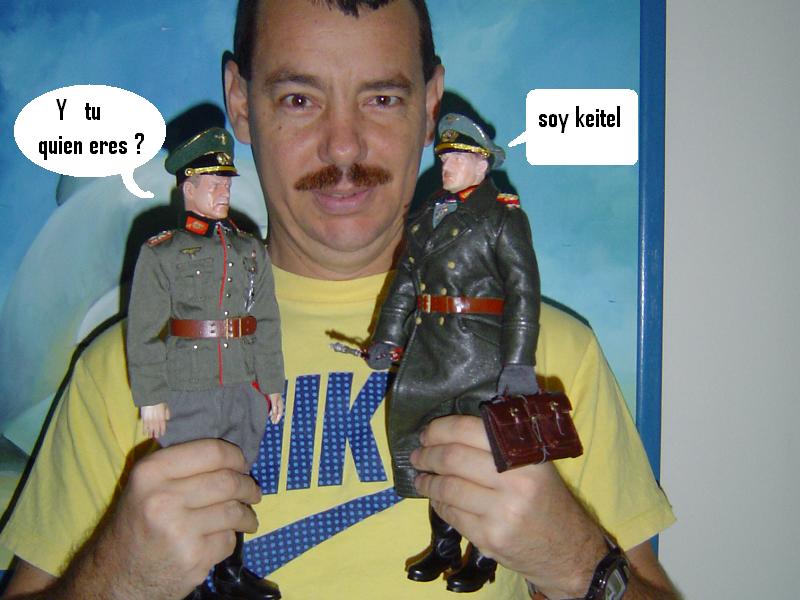 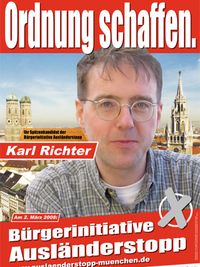 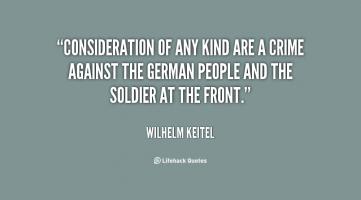 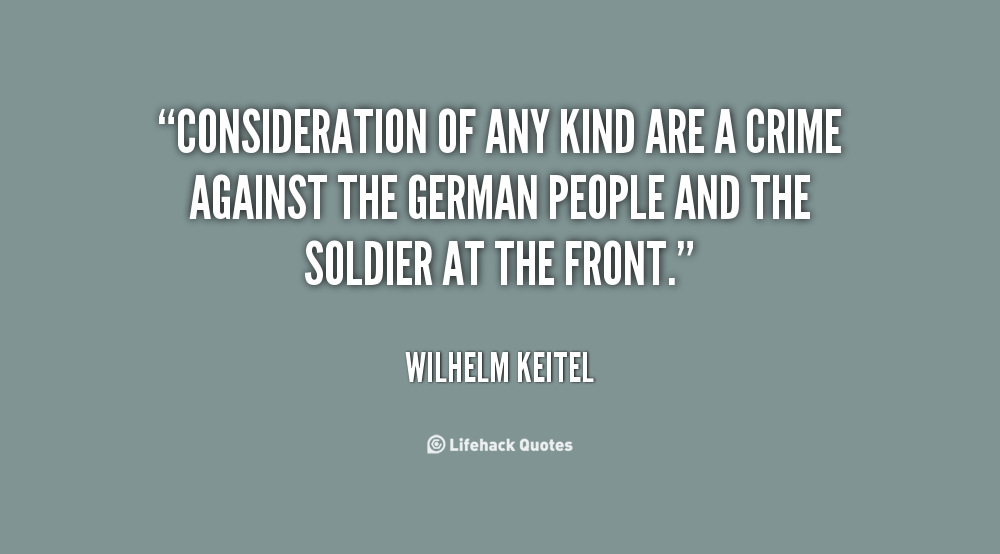