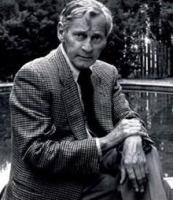 See the gallery for quotes by William Gaddis. You can to use those 7 images of quotes as a desktop wallpapers. 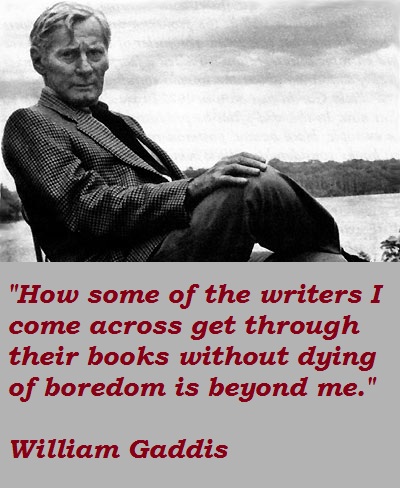 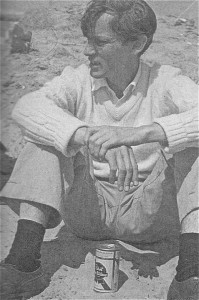 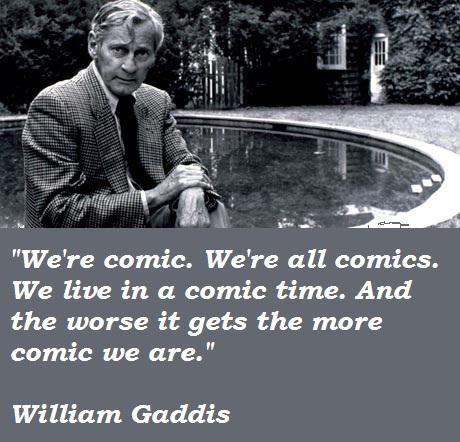 Stupidity is the deliberate cultivation of ignorance.

How some of the writers I come across get through their books without dying of boredom is beyond me.

Justice? You get justice in the next world, in this world you have the law.

There is nothing more distressing or tiresome than a writer standing in front of an audience and reading his work.

We're comic. We're all comics. We live in a comic time. And the worse it gets the more comic we are.

He was the only person caught in the collapse, and afterward, most of his work was recovered too, and it is still spoken of, when it is noted, with high regard, though seldom played.

What is it they want from the man that they didn't get from the work? What do they expect? What is there left when he's done with his work, what's any artist but the dregs of his work, the human shambles that follows it around? 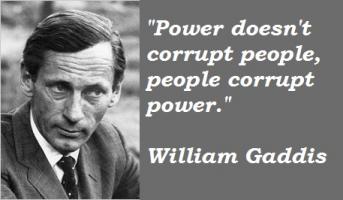 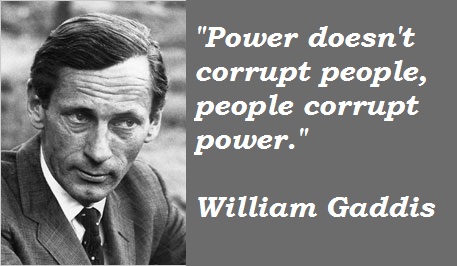