See the gallery for quotes by William Labov. You can to use those 8 images of quotes as a desktop wallpapers. 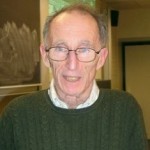 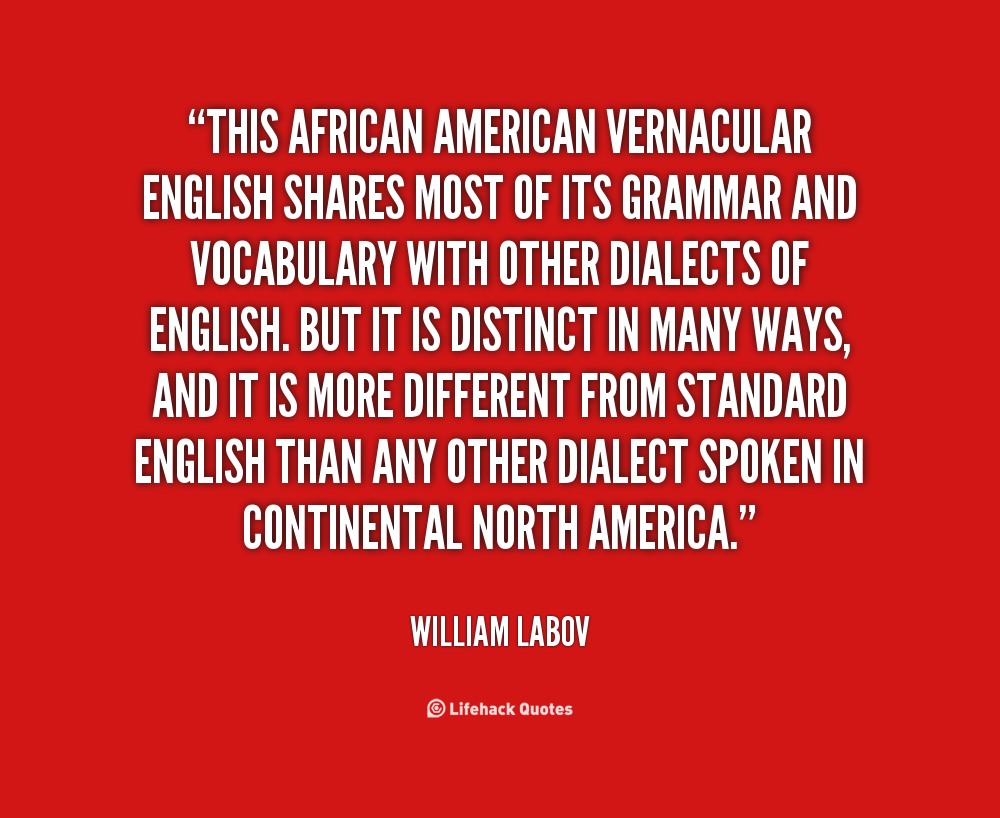 We focus upon pairs of words very often which are the same in some areas and different in other areas.

Well, American dialects have been studied for a hundred years or so.

An important aspect of the current situation is the strong social reaction against suggestions that the home language of African American children be used in the first steps of learning to read and write.

And instead of getting a pepper-and-salt effect, we find very clear and sharp divisions between the dialects of the United States, which are getting more different from each other as time goes on.

Tags: Between, Getting, Time

But unlike European countries, America has never finished a map of the United States, only the eastern United States is covered and a few spots here and there.

However, research in the years that followed found that in many of its important features, African American Vernacular English was becoming not less, but more different from other dialects.

I am now completing research supported by NSF and NEH that is mapping changes in the English language through all of North America, for both mainstream and minority communities.

This African American Vernacular English shares most of its grammar and vocabulary with other dialects of English. But it is distinct in many ways, and it is more different from standard English than any other dialect spoken in continental North America. 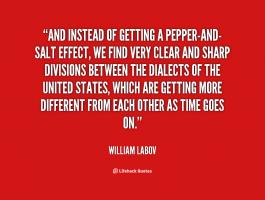 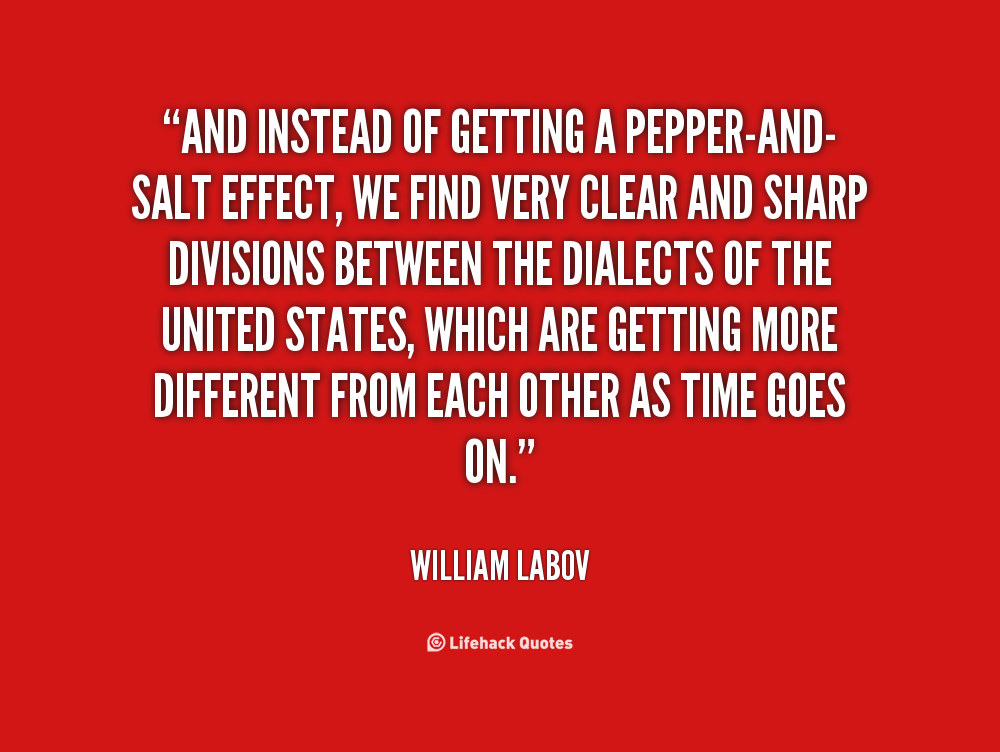 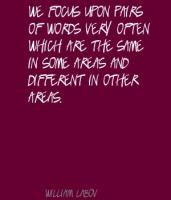 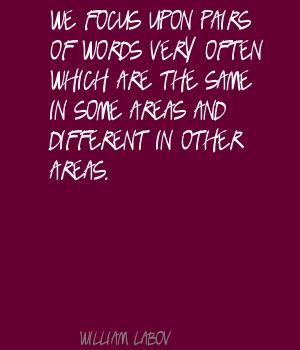 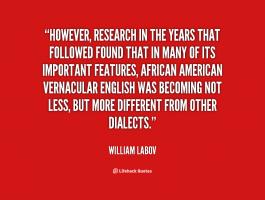 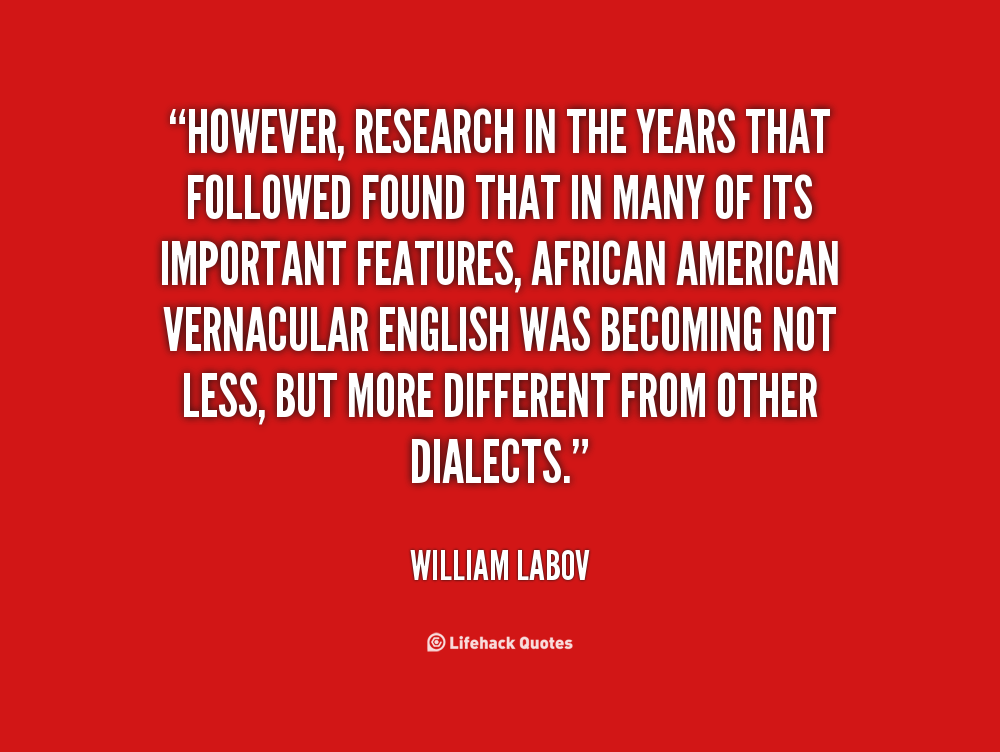