See the gallery for quotes by Adam Garcia. You can to use those 8 images of quotes as a desktop wallpapers. 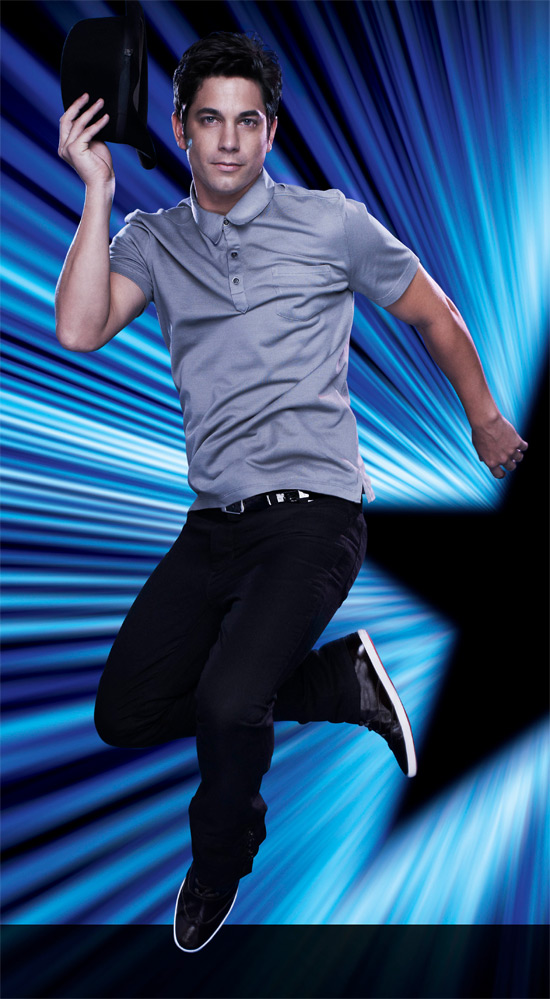 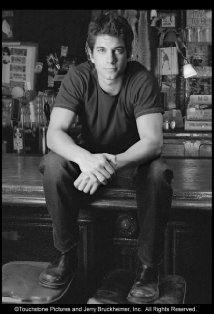 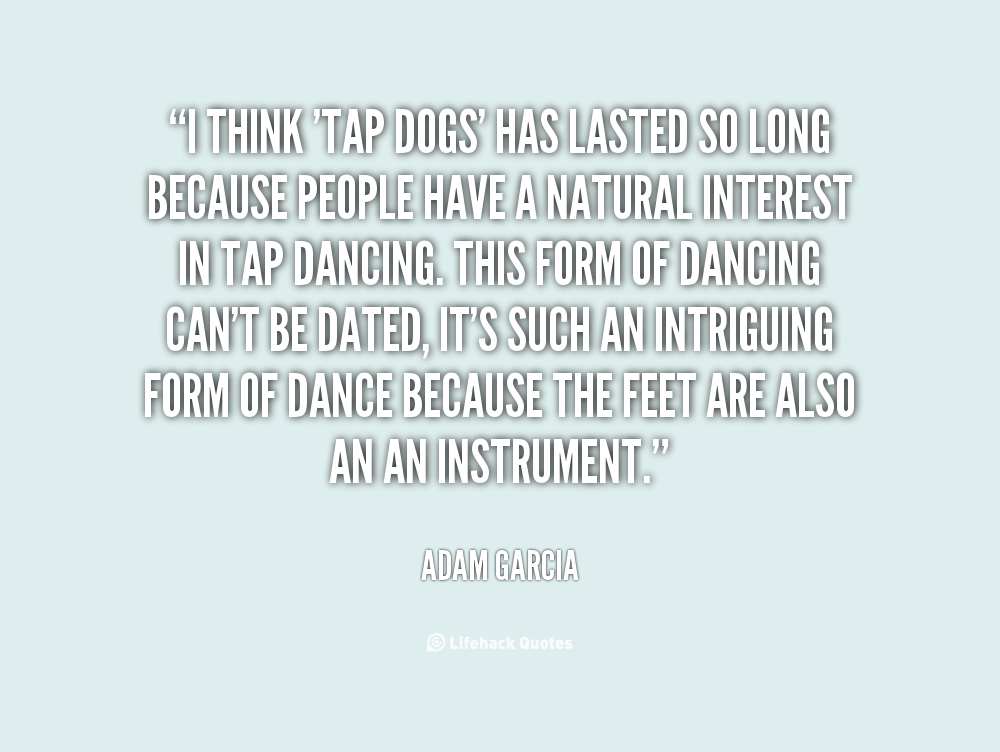 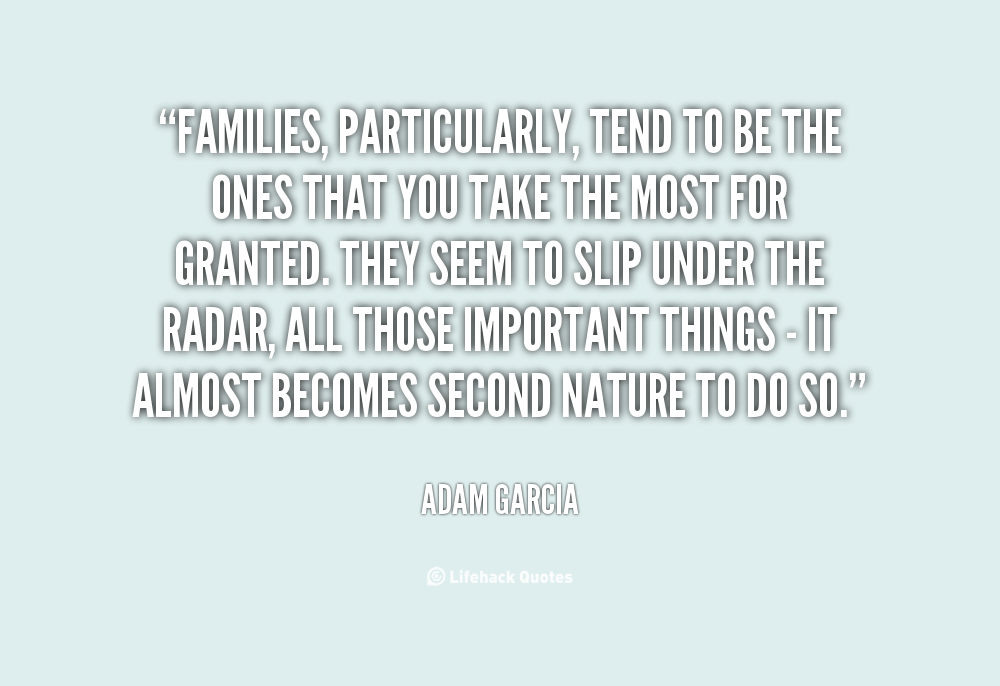 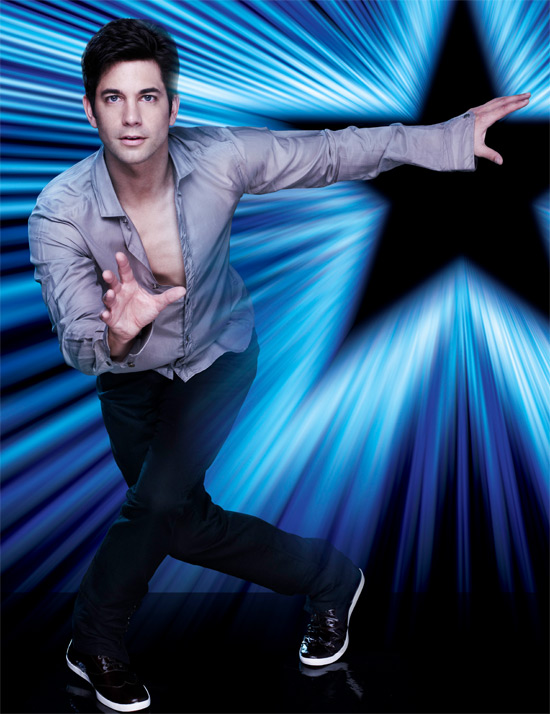 During 'Saturday Night Fever' at the end of the first act dance number I tried to perform a split-jump, only I can't do them so I ended up on my ass followed by the most unsightly backward roll out of it, followed by the cast falling over in laughter and a good portion of the audience too.

You eventually get used to looking at girls picking their leotards out of their bums and that sort of stuff.

People do more important jobs than acting in film that should be recognised, but for some reason it's big money, so people are elevated in status. If I was a bus driver, I'm sure you wouldn't be interviewing me.

I do like to keep mementos from my work, whether they be photos, the backs of make-up chairs or even props and clothes.

I don't care if people think I'm gay. I know I'm not, so it doesn't bother me.

I love 'Glee' so much. It just works - it's on the edge of ridiculous.

I started tapping and I was okay. Then after about two years my feet knew what they were doing!

I started with ballet and then my cousin Sarah introduced me to her tap teachers.

I was seeing this girl recently and used to call her up saying I missed her. I can't help it after a few drinks!

I'm a loser on Sunday. Yeah, I'm a couch potato. I get up and try and eat and then back on the couch. And watch anything.

If I could have anyone on speed dial it would be George Clooney. He seems like a cool guy who would give good advice.

The most famous person in my phone is Lindsay Lohan. We starred in 'Confessions of a Teenage Drama Queen' together in 2004 and we've stayed in touch.

The process of rehearsal means you learn so much and really get the chance to develop your work on a character.

They spend an awful lot of money on I-don't-know-what in Hollywood movies; I certainly didn't get any of it. But they sure do love spending money.

Well it's hard to remember who, but I drunk dial a lot.

At 15 I auditioned for 42nd Street in Australia. Dein Perry was in that show. I actually got the job but I couldn't do it because I was only 15. Legally I needed to have another 15-year-old to cover consecutive nights.

I think 'Tap Dogs' has lasted so long because people have a natural interest in tap dancing. This form of dancing can't be dated, it's such an intriguing form of dance because the feet are also an an instrument.

My favorite thing to do is to wind those guys up by hitting on their girlfriends. I say, 'I think your girlfriend's gorgeous, but it's all right, I'm gay.' They get very nervous after a few minutes!

They think my life is glamourous. It's not true. I obviously get to come in and do radio interviews. That's the glamour. But other than that, I eat and sleep and that's it. Eat, sleep and do shows.