See the gallery for tag and special word "Admiration". You can to use those 6 images of quotes as a desktop wallpapers. 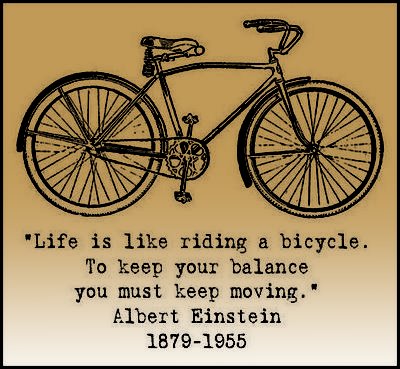 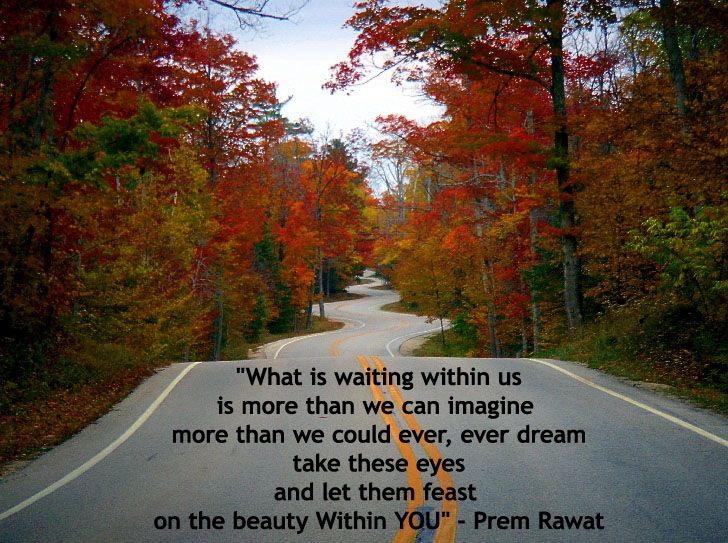 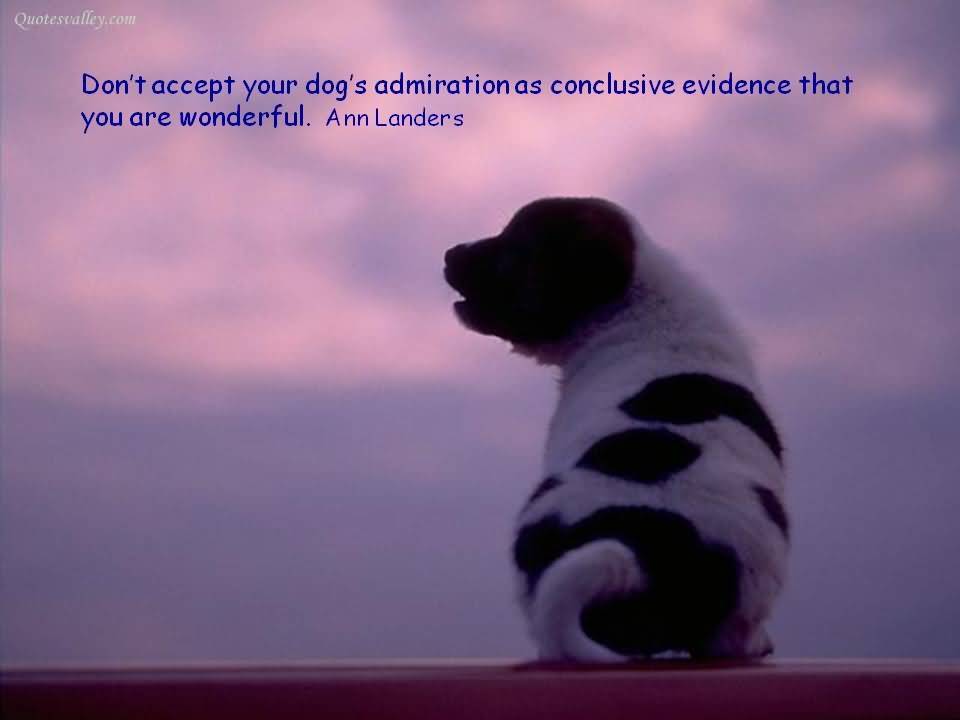 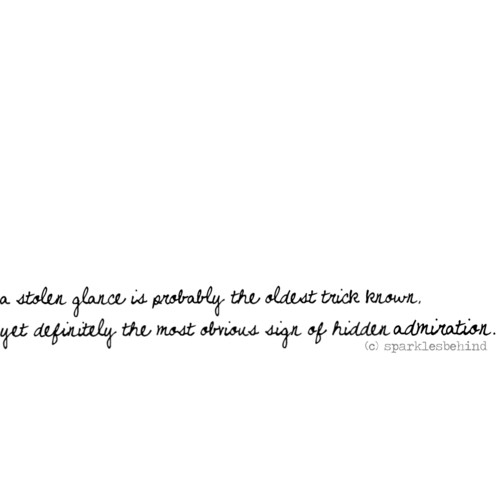 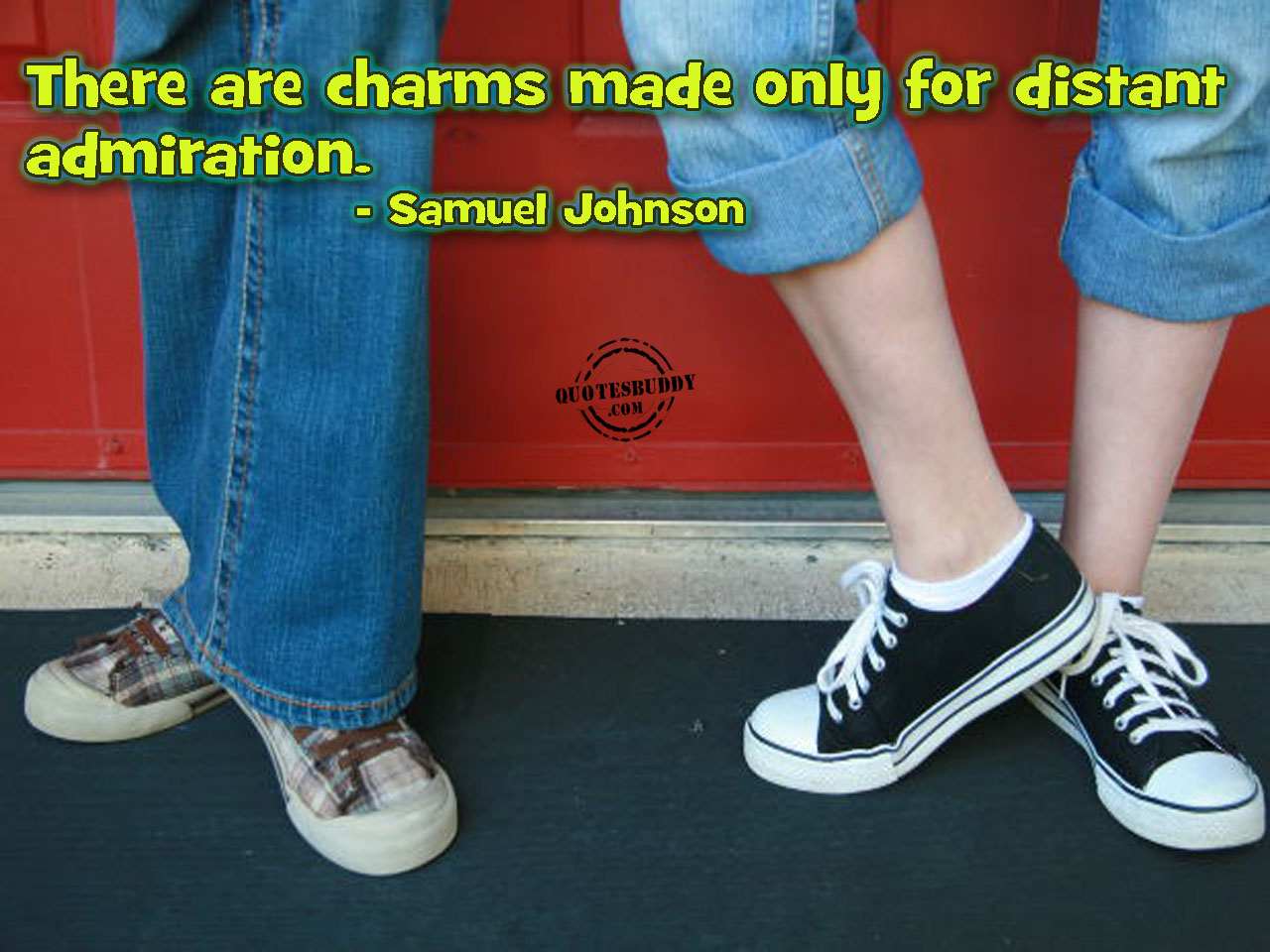 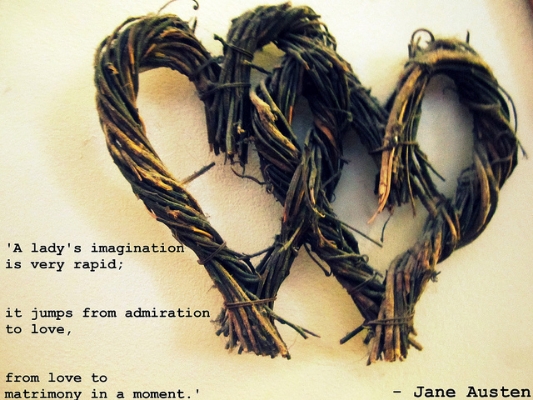 Tags: Another, Ourselves  ✍ Author: Ambrose Bierce

Great is our admiration of the orator who speaks with fluency and discretion.

I have a lot of admiration for people who've been in relationships a long time, married for years.

Admiration is the daughter of ignorance.

There are charms made only for distant admiration.

For David Parker and Daniel Parker, with the respect and admiration of their father, who grew up with them.

I have always been an admirer. I regard the gift of admiration as indispensable if one is to amount to something; I don't know where I would be without it.

Admiration and familiarity are strangers.

Between flattery and admiration there often flows a river of contempt.

Here in Barcelona, it's the architects who built the buildings that made the city iconic who are the objects of admiration - not a bunch of half-witted monarchs.

Ignorance is the mother of admiration.

The poet never asks for admiration; he wants to be believed.

A mixture of admiration and pity is one of the surest recipes for affection.

My admiration for the phenomenon of Alcoholics Anonymous is boundless.